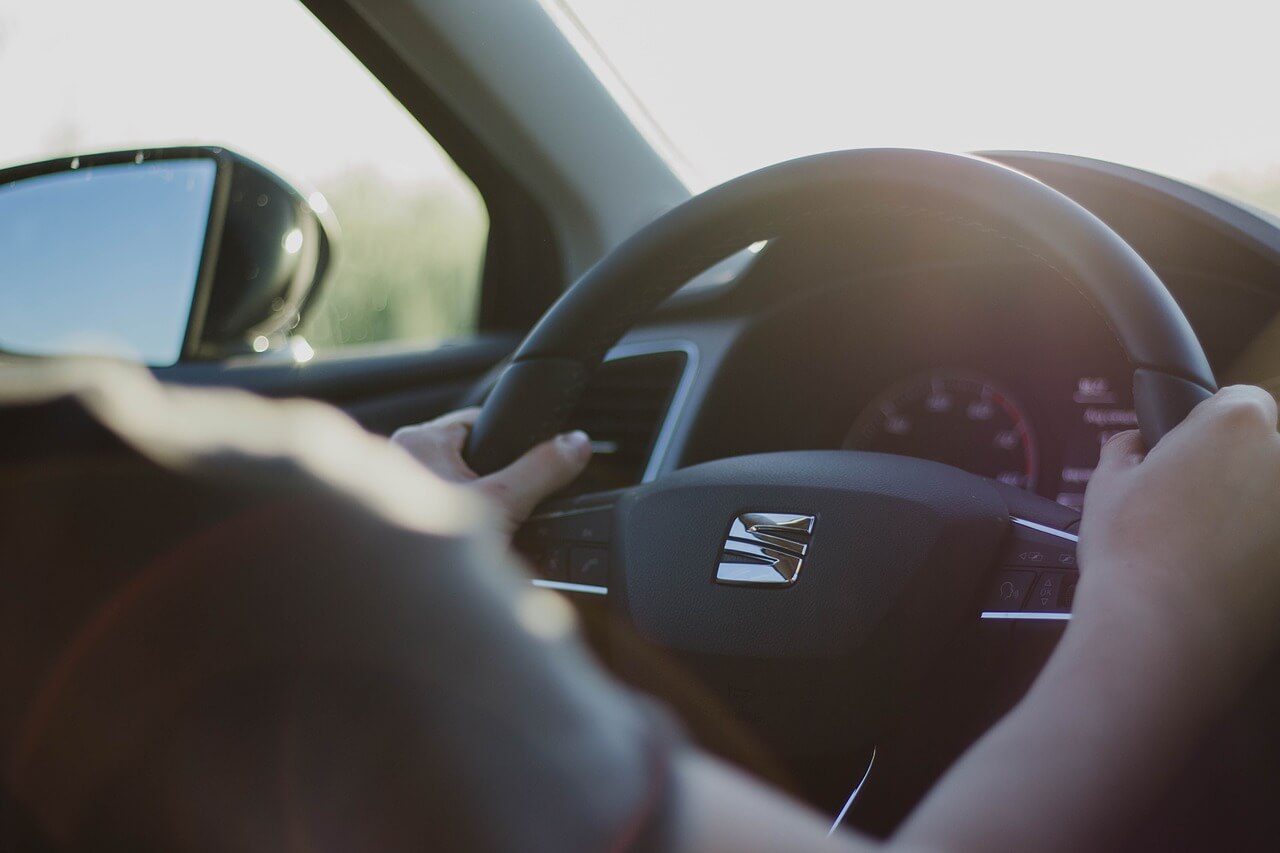 Eighth graders are really on a roll this year. After Caroline Crouchley came up with an idea to make Musk’s hyperloop cheaper and greener, it’s 14-year-old Alaina Gassler’s turn to upgrade crucial tech. The teenager found a way to get rid of the car pillar’s blind spots.

As pillars on the sides for your car’s windshield have grown wider with time, they’ve also turned into pretty horrible blind spots. A problem Alaina Gassler noticed just as her older brother started to drive a car.

So, she came up with a system that would allow the driver to see what’s happening on the outside even through them. Alaina used a webcam on the outside of the pillar and a projector onto the inside of it.

Then, she made a component with her 3D printer to bring clarity to the image and used a sort of retroreflective fabric to reflect the image back to the driver.

Not everything is perfect though. The young inventor hasn’t quite managed to make the projection blend in with the view but she wants to use LCD screens on her next prototype and get at least better visibility in daylight.

However, her invention did won her the Samueli Foundation Prize, the Society for Science and the Public’s Broadcom MASTERS’s first prize and $25,000. That’s quite the acknowledgment and hopefully, the incentive to keep up the good work.

Meanwhile, big companies like Hyundai and Kia had the same thought and tried to figure out a way to solve it that would be legal and commercially-viable.

The two have applied for a patent that’s also based on a mix of cameras and projectors last year. Continental followed up with a very similar idea, leaving us the impression that Gassler had definitely the right idea.