Terrafugia Wants To Put Its Flying Car On Sale In 2019 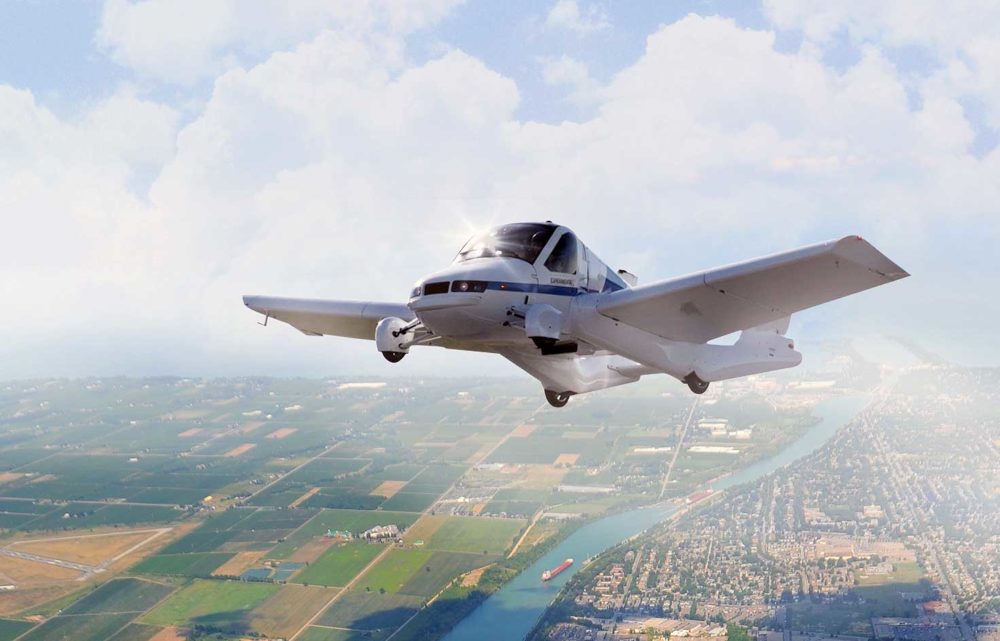 Every flying car company out there is racing to become the first to put its product on the market and even Rolls Royce decided to get in the race . Now, there’s a new player on the horizon.

Terrafugia announced the Transition project over 6 years ago and it was all silence after that, until Geely purchased the company and gave it  – excuse the pun- new wings.

The Terrafugia Transition is,  according to the company, “designed to fly like a typical Light Sport Aircraft in the air and drive like a typical car on the ground.” It is a folding wing aircraft with two seats that can tackle roads, as well.

The Transition runs on your typical automotive gasoline in combination with a gas-powered motor and lithium-ion phosphate battery and can cruise for 643Kmh to speeds up to 160Kmh. We don’t have any information about how it will perform on the road but the company claims it will do just fine at high speeds.

The flying car also comes with a parachute system and the interior has improved seat belts and airbags.

So far there is no word on the pricing but the company says that the flying vehicle has already accumulated hundreds of hours of flying time, which does not make the 2019 target seem too ambitious.

Would you ride this vehicle or would you rather wait for something different?