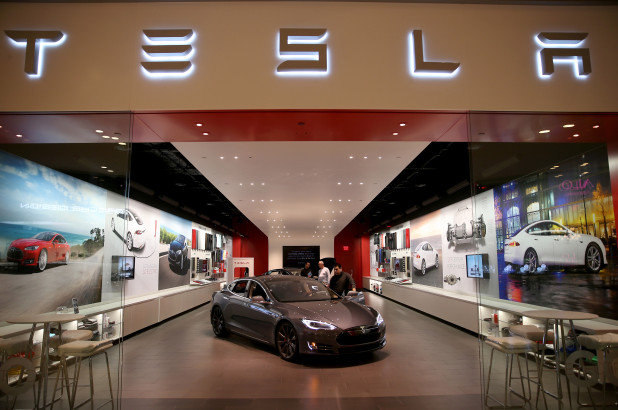 Almost feels like if a few days pass and nothing happens with Elon Musk or Tesla, life feels strangely empty and my fingers don’t fly across the keyboard as they do. Truly, it has been A Week for the automaker and its CEO and it seems like it will continue in the same rhythm for a while longer.

In the wake of Elon Musk’s statements regarding making Tesla private, the Tesla board formed a special committee that will evaluate the buyout efforts and everything that comes along with them. The board is composed of independent directors Brad Buss, Robyn Denholm and Linda Johnson Rice.

Brad Buss was the chief financial officer of SolarCity for two years before he retired in 2016, the same year Tesla bought the company. Denholm is chief operations officer of Telestra, while Rice is chairman of Johnson Publishing. All three of them have the authority to take any action on behalf of the board when it comes to evaluating or negotiating a possible transaction.

Tesla also added that “no assurances can be given” that any of Elon Musk’s proposals will be accepted. In addition, the company hired the services of Latham & Watkins, to serve as legal counsel to the committee, alongside separately involving the law firm Wilson Sonsini Goodrich & Rosati. It looks like the committee board is putting up all their defenses as well as holding out the guns. Not saying they’ll use them, but they’re definitely in view.

Just in case that wasn’t enough, the SEC (U.S. Securities and Exchange Commission ) is also investigating Musk concerning the legality of the tweet that started the entire thing, due to the “Reed Hastings rule“. This rule states that companies cannot disclose important business information on social networks unless they first alert the investors about them.

The SEC might also want to poke around and try and find out if Musk had the funds already nicely tucked away specifically for the purpose of turning private. So, if the tweet was just a reckless statement on his part, it might mean that he could have been trying to manipulate company stock.

If that proves to be true, grab your popcorn, because it’s bound to be a ride.