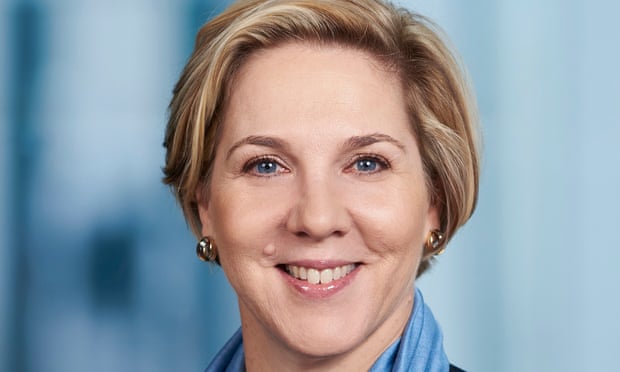 Elon Musk had agreed to step down as Tesla Chairman last month, following the fraud claims that were brought in by U.S financial regulators.

The claims followed the comments Elon Musk made on Twitter suggesting that ‘funding was secured‘ to get Tesla to go private. After the announcement, the Tesla shares soared, just for Musk to back away from his initial statement, blaming his decision on the negative feedback he’d received from shareholders.

Subsequently, this move brought in the Securities and Exchange Commission, which sued Musk on the charge of misleading the investors. Both Musk and Tesla were fined $20 million each.

The settlement between Tesla and the US Securities and Exchange Commission  required for the company to bring in an independent chairman to take Musk’s place and they found it in Robyn Denholm, who has been on the Tesla board since 2014, operating as an independent director.

“I believe in this company, I believe in its mission and I look forward to helping Elon and the Tesla team achieve sustainable profitability and drive long-term shareholder value.”

At the moment, Denholm  is stepping down temporarily from her role as chair of Tesla’s audit committee during her six-month notice period she needs to fulfill with Telstra. Denholm will be assuming the position immediately once she officially leaves her role as chief financial officer and chief of strategy for the Telstra company.