Test Tube Embryo Might Give White Rhinos A Fighting Chance 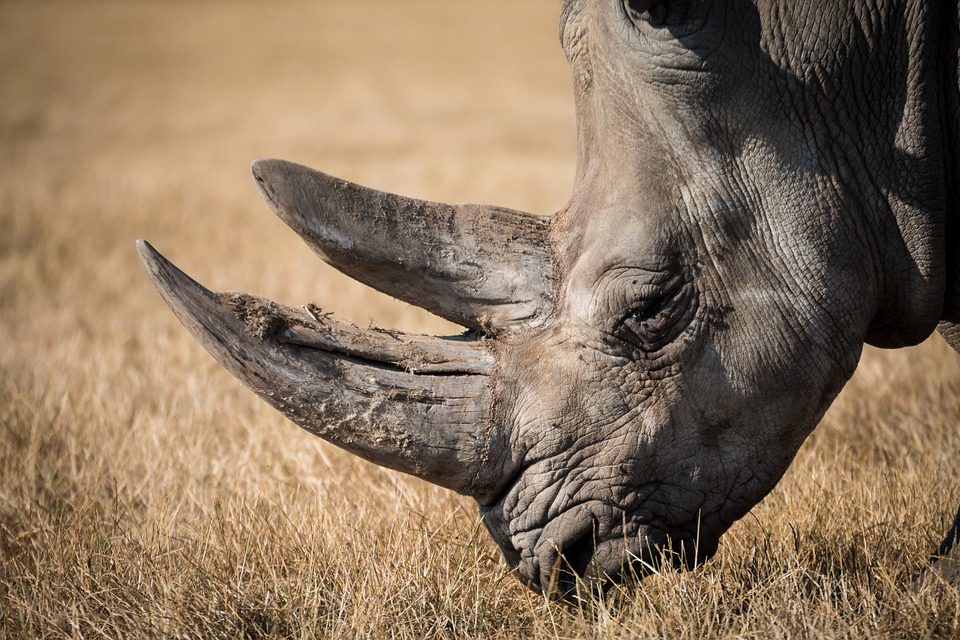 Many of us have given up on having faith in humanity after we found out that two-thirds of the world’s five rhino species could be completely extinct in our life time.

The Sumatran rhino has a population of around 100, which is steadily on the decline, while the Javan rhino only has around 60 of them left, as of 2019.

Rhinos have been on a steady decline in population for years – they have been mercilessly hunted and poached for their horns, which ended up serving as traditional medicines or showpieces.

In spite of conservationists, who have insisted for years that the rhinos are important for the survival of numerous other species, not a lot has been done to keep them safe.

But science is coming to the rescue of these somewhat frightening yet universally loved beasts: European scientists have announced that they have managed to successfully transfer a tube test northern white rhino embryo into Hope, a southern white rhino female.

Her eggs were fertilized in vitro using frozen sperm left from long-deceased white rhino male. The last of them, known as Sudan, died in March 2018.

The procedure took place at the Chorzow zoo in Poland and, while it went without a hitch, the ultrasounds have showed signs that the embryo is smaller than it was initially expected and might not be delivered to term successfully.

Thomas Hildebrandt of the Leibniz Institute for Zoo and Wildlife Research in Berlin, who is also part of an international team of scientists and conservationists who support IVF treatments has said that “This is the first positive proof that the entire procedure we’ve developed in theory can be successful.”

Time, however, waits for no one.

Hildebrandt and the other members of the BioRescue team are waiting for permission from the Kenyan government to harvest eggs from the last two female northern white rhinos, who are being kept in Sudan with a 24 hour armed guard. The two, called Najin and Fatu, are unable to have offsprings of their own but, their eggs could be fertilized in a lab and them implanted into a southern white rhino surrogate mother.

While Kenya has said that it supports the project, the bureaucracy is moving very slow and time is ticking away for the two females.

While they’re waiting, BioRescue tries to keep busy: members of the team are trying to develop procedures to turn preserved rhino skin cells from the deceased rhinos into either eggs or sperm.

The project is being supported by the German government with $4 million Euros in funding.