Pentagon Laser Can Identify People by Their Heartbeat 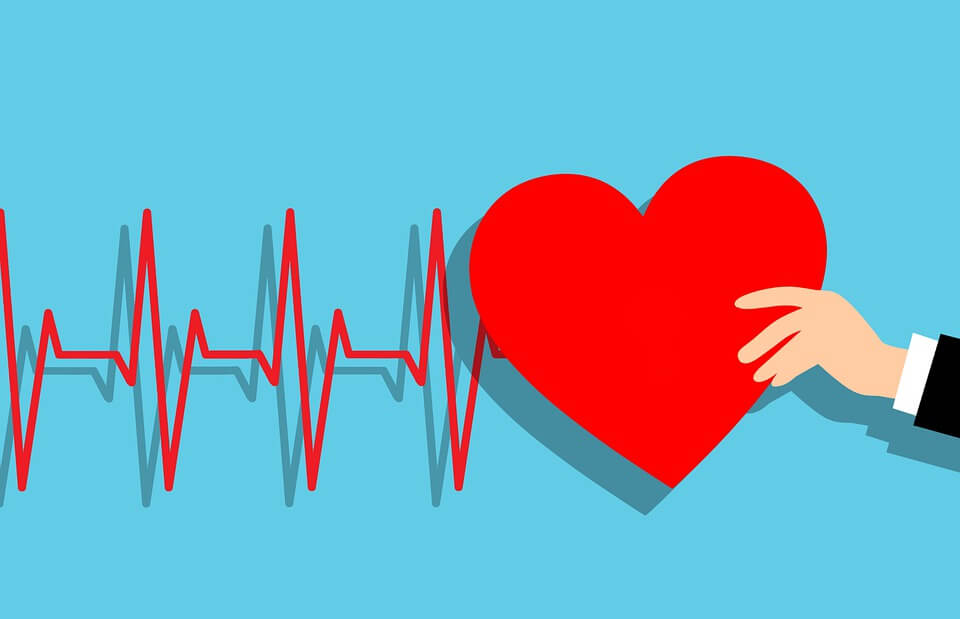 There are a lot of tell-tale things that indicate who we are and what we’re about, from our fingerprints to the way we walk – and all of these markers have been used before for security and identification measures.

Gait analysis for example, was allegedly used by the U.S Special Forces to identify an ISIS terrorist shortly before a drone strike. While the way someone walks can be somewhat distinctive, it’s not necessarily the most reliable way to identify someone, unless they truly have a very unique walk. Additionally, if someone is just standing or sitting, that’s where the gait analysis ends.

But there’s also our hearts: apparently, a person’s cardiac signature is something very unique to an individual and, unlike the face or the walking style, it cannot be altered or otherwise disguised.

It was with that in mind that the Pentagon, at the request of the U.S Special Forces, has developed a new device that can detect someone’s unique cardiac signature with an infrared laser, which has been dubbed Jetson.

It is 95% effective and can work up to 200 meters (219 yards) away with the current laser but, apparently you can detect it on longer distances with a bigger, more powerful one.

“I don’t want to say you could do it from space,” Steward Remaly, of the Pentagon’s Combatting Terrorism Technical Support Office said, “but longer ranges should be possible.”

The laser Jetson currently features is a laser primarily used for testing wind turbines for dangerous vibrations to which the Pentagon added a custom gimbal that will keep it trained on the desired target.

Lasers have been used before to monitor heart rates without the need for physical contact and they achieve this by detecting the changes caused by blood flow. However, the Pentagon’s laser uses a technology that is way more precise than your run-of-the-mill heart rate laser. This technology is called vibrometry.

With vibrometry, when the laser is pointed at someone’s chest, it can track their minute cardiac activity through shirts and jackets but will not work through thicker coats. It usually takes about 30 seconds to get a solid return from it so, for now, the device only works if the subject is standing or sitting.

The system still needs some fine tuning but it’s likely that Jetson will eventually be used alongside facial recognition or other identification methods – once all the biometric markers would be put together, it would make it very hard for someone to evade being detected.