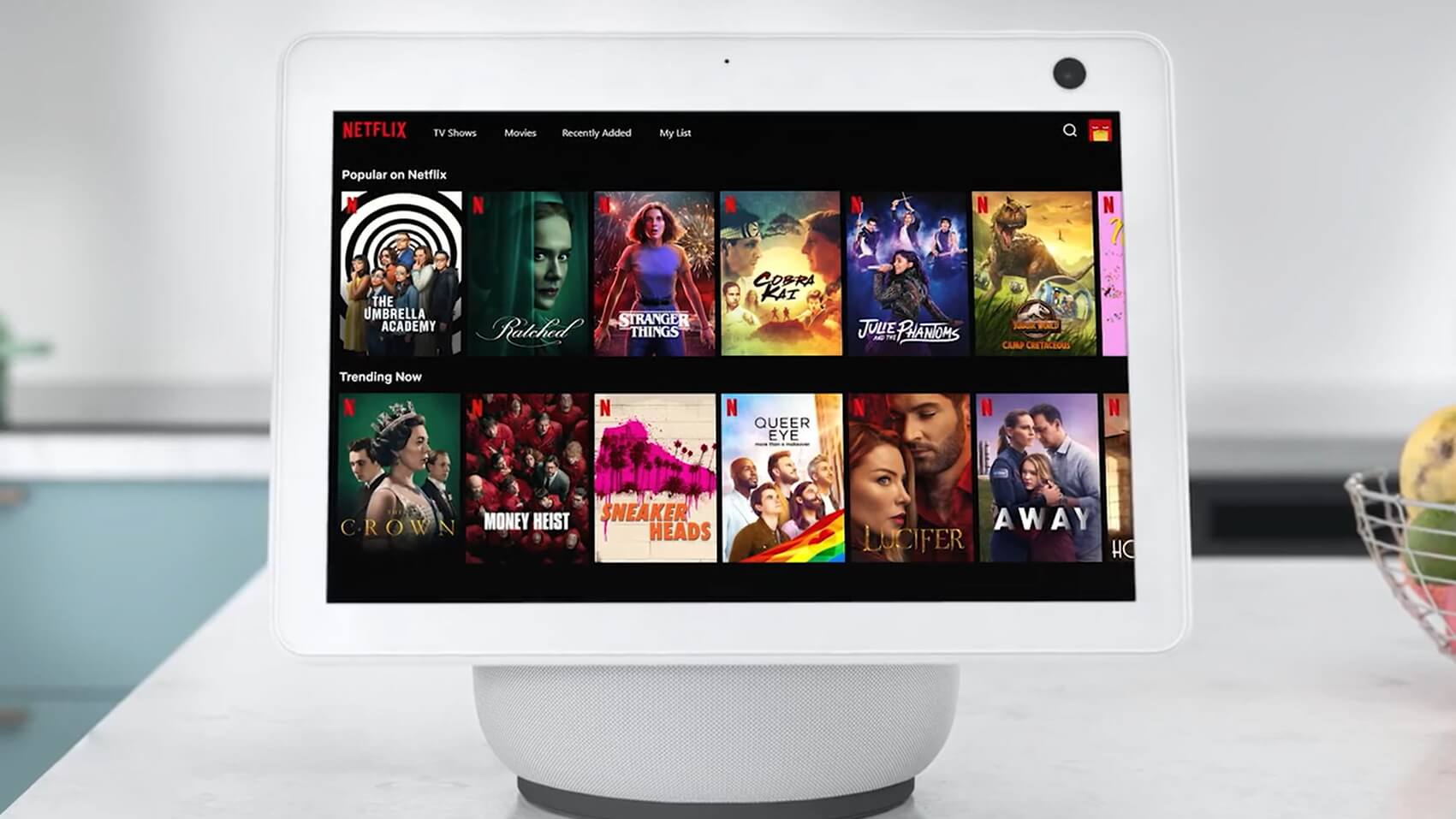 Amazon introduced a lot of new products, from a flying security camera for your house and the ball-shaped Amazon Echo 2020 lineup.

Still, what feels the most SciFi is the new Echo Show 10 smart display.

The new Echo Show 10 actually acts like one of the smart displays most SciFi movies feature – the ones that follow you around and engage in conversation.

While Amazon didn’t get to the point to add wheels to have the device follow you around the room, they did the next best thing.

The new Echo Show 10 smart display has a rotating display that will turn to face you when you issue a command and tracks your movements to adjust itself for the best viewing position during online meetings, watching videos or following recipes.

The smart display uses its 13 MP camera and a triple speaker assembly to track your movements and your voice.

Depending on how you’re moving or from where your voice comes, it will automatically use the brushless motor to spin (360 degrees movement) and face you. 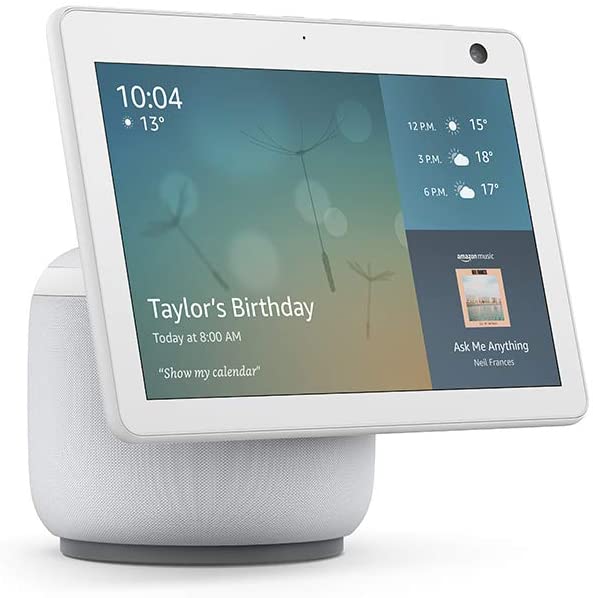 Even better, the Echo Show now finally has the apps and tools we all use in 2020 – notably Netflix and Zoom.

The Amazon devices already had the likes of Spotify or Prime video but Netflix support has been annoyingly absent.

That’s set to change later this year, with the Echo Show 10 getting Netflix, the most popular streaming service, and Zoom, the leader in video conferencing.

Just like the new round Amazon Echo 4th gen, the Echo Show 10 can also work as a smart home hub that controls all your other smart devices.

The device will launch later this year during the holiday season and will go for $250.