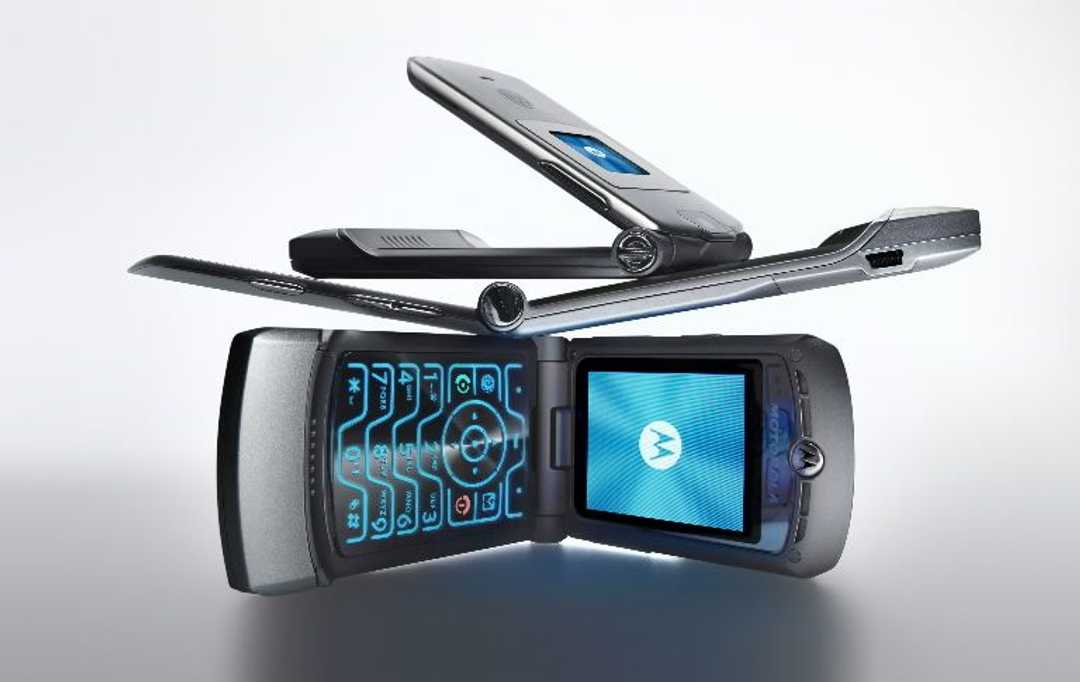 Some of you guys have to remember the Motorola Razr flip phone – it was all the rage in 2004 when it was released. It was super thin and had a metallic finish that everyone just went crazy for: Motorola sold about 130 million units in four years.

If you miss it, you might just get a chance to buy its upgraded version again, this year. According to a report coming in from The Wallstreet Journal, it seems like Lenovo (which is Motorola’s parent company), joined forces with Verizon in order to bring back a Razr with a foldable screen.

The report states that Lenovo plans to make no less than 200,000 units of the handset. Unfortunately, we don’t have any information regarding the specs or the design.

What we do know is that it will cost $1,500, so hopefully we’ll see something more impressive than just two foldable screens.

Motorola has not released any official statements regarding the report at the time this article is being written.