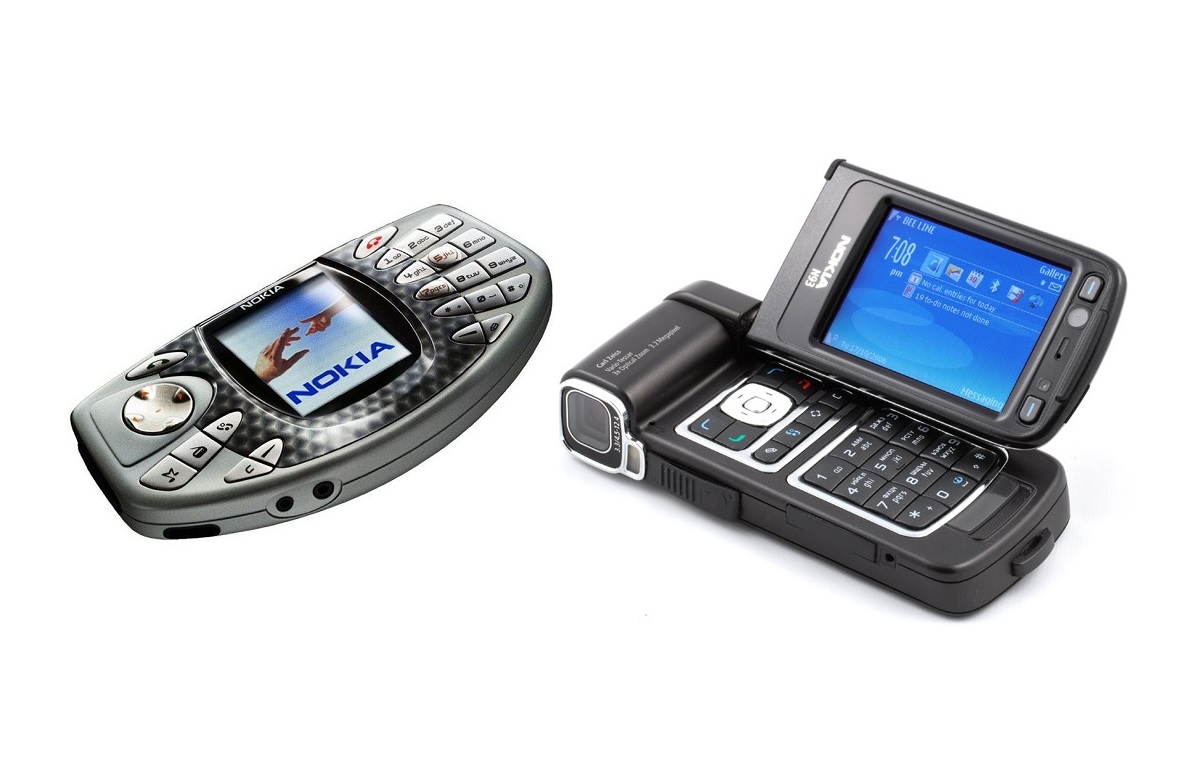 “The next phone will have a pair of glasses form factor, where the world becomes the display.” This was one of the statements Sumat Mehra, SVP & GM of Mobile Xperi, made during our talk in Shanghai and it stuck with us. Especially since in the past couple of weeks, OEMs have been all about changing and improving the form factor of phones. The touchscreen got slimmer, bigger and more recently, bezel-free. The changes were subtle but as we move in the realm of AR and holograms, the mobile world will be turned upside down again, just like in the early 2000s. Interested to see the quirkiest handsets from that decade?

1. The Taco, also known as Nokia N-Gage,  is largely considered a flop nowadays, in part due to its shape. Even if users would have gotten used to that (since it’s very similar to handheld gaming consoles), the position of the microphones made answering calls kind of ridiculous. Placed on one side of the device, not on the front, the mics forced the users to talk by holding the phone sideways.

2. The Mixed phone, a blend of swivel and flip phone mechanisms (more about them, below). Nokia N90 was that complicated phone which could swivel four ways. Thanks to its mechanism, you could use it as a regular flip phone or turn it into more of a video camera (see above). It was also known as the Transformer – pretty appropriate if you think about it.

3. The Multi-screen phone was best represented in 2012 by the YotaPhone. This device has two displays, one on the front and the other one on the back. While the front one is a regular LCD screen, the second one shows information in e-ink. A sequel launched in 2014 with a  4.7 inches e-ink back display, running on Qualcomm Snapdragon 801 processor and featuring an 8MP camera. 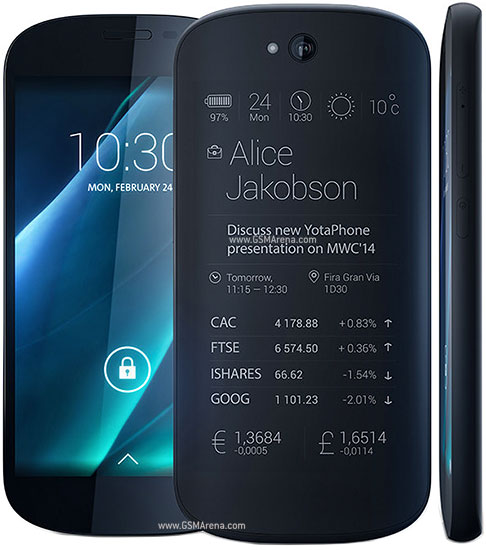 4.  The Watch phone isn’t quite what you’d expect. While current smartwatches have preserved the wristwatch shape as much as possible, this Z1 Android Watch-Phone has tried to slap on a tiny phone on a wristband. The result leaves a lot to be desired: 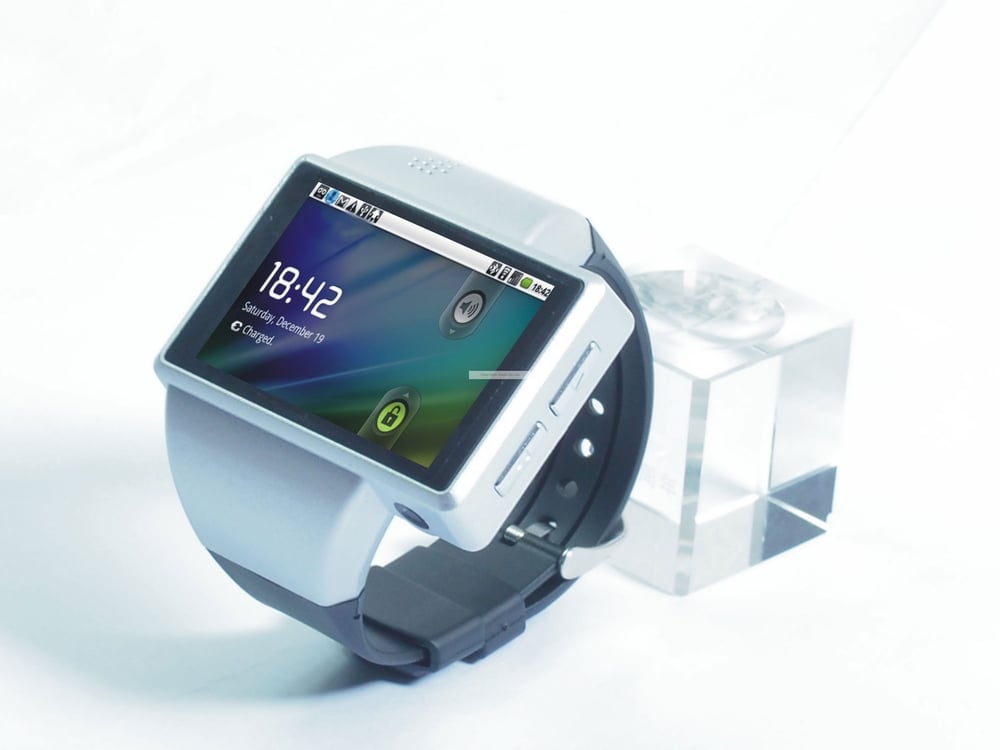 5. The Swivel phone was all the rage a decade ago with companies fighting to interpret the design in an appealing way for consumers. One of the models we all remember very well is the rounded square Motorola Flipout. Honestly, this device looks so much better than the watch-phone hybrid, right? 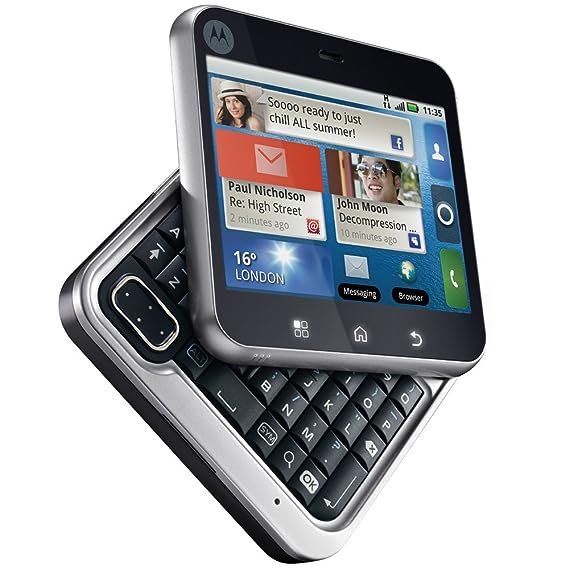 These are, by far, the most quirky handsets created more than 10 years ago. Of course, some memorable designs shaped the mobile market in significant ways and have been crucial for the evolution of the mobile phone:

How will mobile phones change in the next decade? Will they be shaped by the user experience, be it gaming, AR or holograms, and how will that look like?