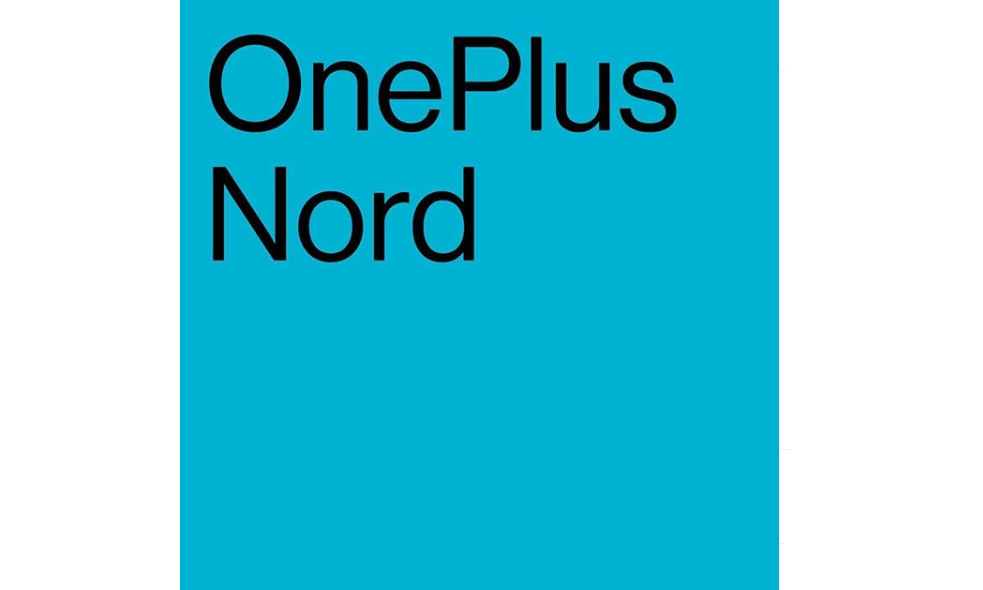 Early rumors were calling it OnePlus 8 Lite or OnePlus Z, but now the Shenzhen based company announced its new affordable smartphone, the OnePlus Nord. We already know a few things about the new device, which has impressive specs for a smartphone set to cost under $500. We put the OnePlus mid-ranger against the upcoming Google Pixel 4a, but the iPhone SE 2 should also watch its back.

After focusing more on premium devices, and releasing some very appreciated smartphones like the OnePlus 8 Series, the company is making the “premium OnePlus experience accessible to more users.”

OnePlus CEO Pete Lau said in today’s announcement “We are immensely proud of our flagship products and will continue to create more tech-leading flagships for our users. Now we are excited to share the OnePlus experience with even more users around the world through this new product line.”

The company hasn’t released any images of the OnePlus Nord, but we do know it will officially be released on July 10th. Rumors say the device will pack a Snapdragon 765G processor, a 6.55-inch 90Hz OLED display, 6GB of RAM, and 128GB of internal storage. The phone is also expected to offer a 48-megapixel main camera as well as a 16-megapixel wide-angle lens.

OnePlus has done a pretty good job in the flagship market with the release of OnePLus 8 and 8 Pro. After five years since the release of OnePlus X, an excellent affordable phone for its time, the OnePlus Nord is here to challenge the likes of the iPhone SE and Google Pixel 4a.