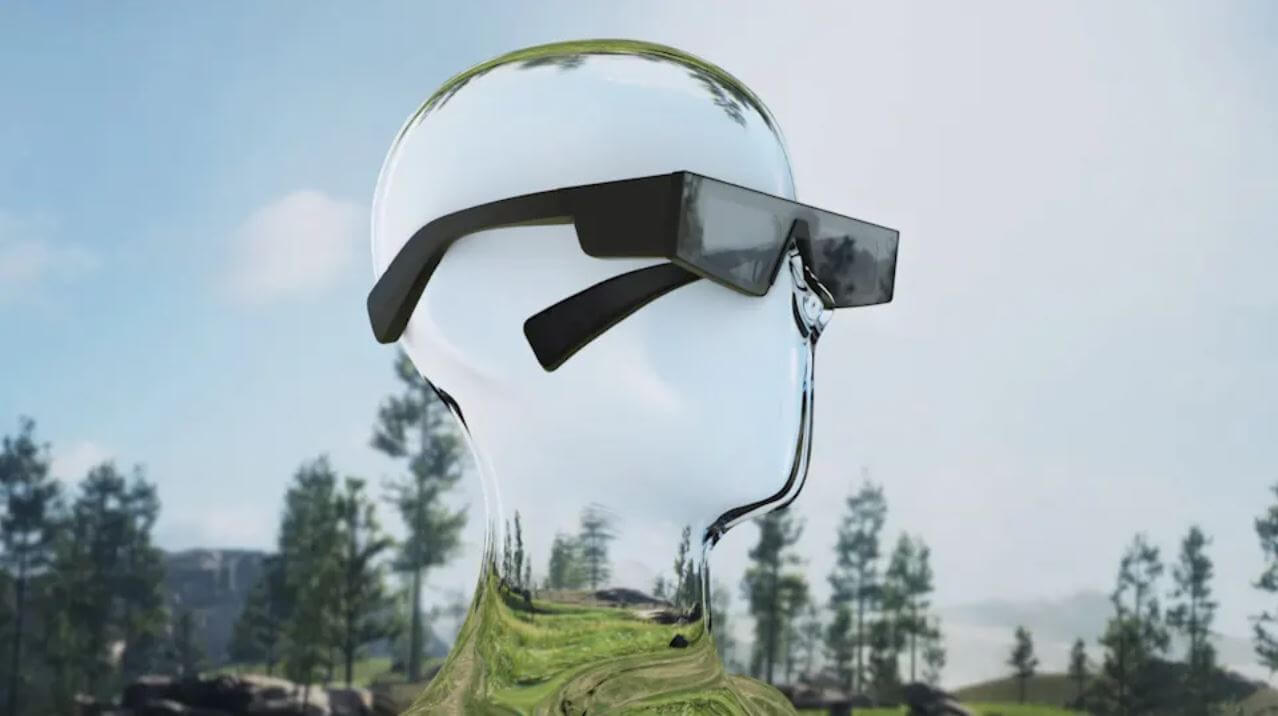 In a move literally no one saw coming, Snap Inc just showed off the true potential of AR (augmented reality) with the new Snap Spectacles.

So far, the Snap Spectacles were fashionable, albeit clunky sunglasses fitted with a camera that let you record round videos of your various adventures.

Think Predator, but fashionable! You can even wear them both outdoors and indoors, because the displays have up to 2000 nits of brightness that dynamically adjusts based on your surroundings.

The new Snap Spectacles are also fitted with two RGB cameras, four microphones and a touchpad on the frame. If you want to control them hands-free, they also have voice commands.

The cameras capture what you see, the glasses then apply Lenses, and the footage you shoot is combined with those Lenses into a video with virtual effects that you can publish directly.

The previous Snap Spectacles also shot videos but you had to use your phone to apply effects if you wanted to go the extra mile. Now, the glasses handle everything themselves.

You’d think such a list of included tech would make the Snap Spectacles some of the heaviest AR glasses around but they come in at just 134 grams.

And now, for the bad news. The new Snap Spectacles are nowhere near to a public release. They’re a showcase of Snap’s AR and technology investments.

Right now these AR glasses are limited to just content creators, who have to fill a form here to get their hands on a pair.

“The new Spectacles are not for sale. They’re built for creators looking to push the limits of immersive AR experiences,” says the company on their official website.