The Two Pixel 5 Camera Features Few Can Compete With 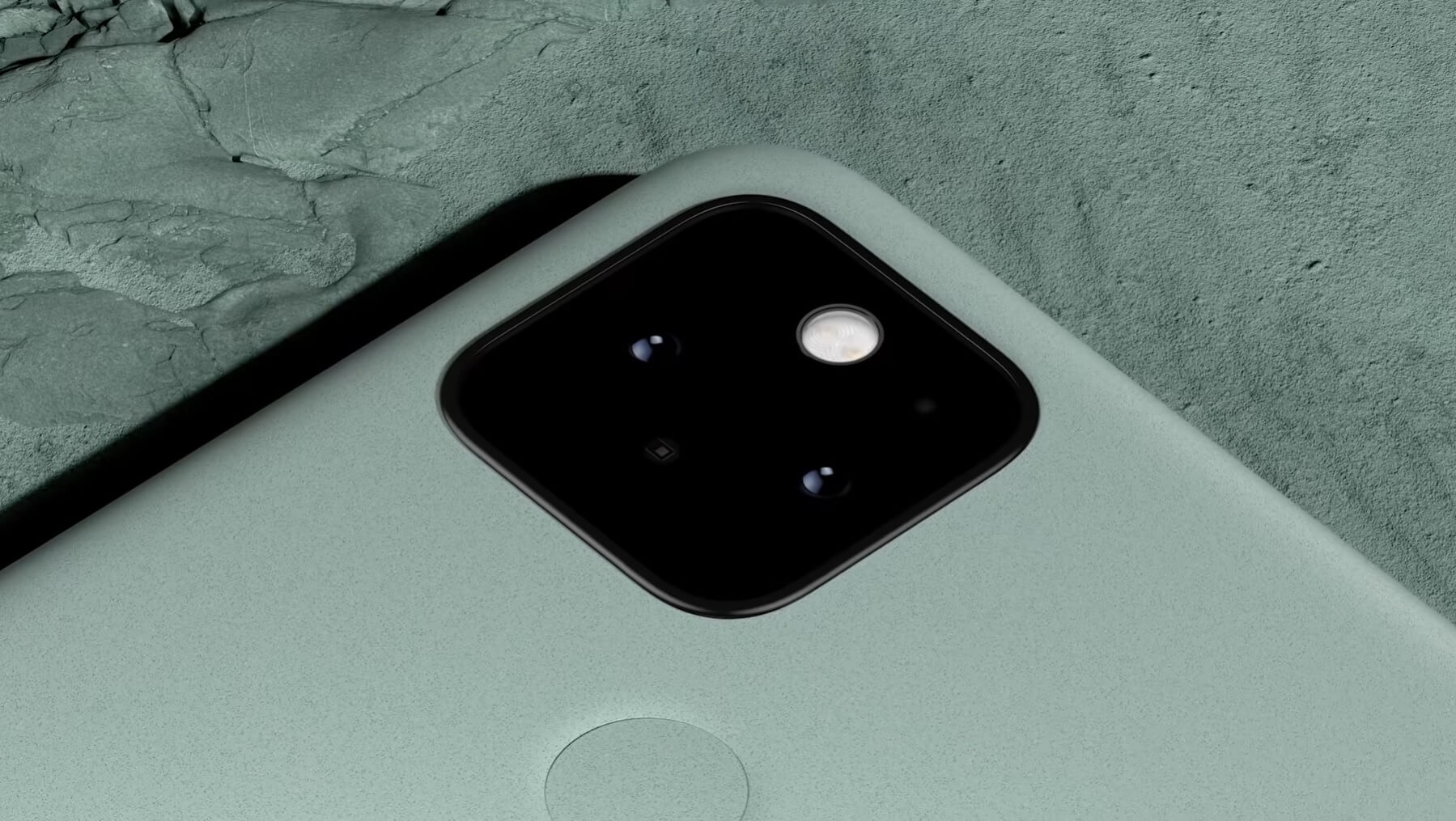 Lo and behold, Pixel 5 has arrived. Not by itself, but with Pixel 4a 5G in tow, although there was no Pixel 5 XL in sight. There is little difference between the two, as we’ve said before, with the camera being the major common ground.

That’s quite generous from Google, considering the $200 price point difference between the two and the research and engineering work they’ve done on the camera yet again, with a couple of features few other smartphones can compete with.

What are we referring to exactly? Well, besides replacing the telephoto camera with an ultrawide (see the differences here), the strategic move that we can both see and understand easily, they’ve improved the best parts of their camera software.

Let’s just hope that’s enough for them to reach their goals.

Starting with Portrait Mode. One of the most used modes for social content creation has got a major upgrade. You can now actually change the light position and the brightness of the lighting used in Portrait shots post-shoot.

It’s a drag and drag process that I’ve only seen up close one time before, at Mobile World Congress 2019, on the LG G8 smartphone. The LG team called it Spotlight and it used camera technology from DTS (former FotoNation), part of Xperi.

While LG G8 allowed you to manipulate the photo in real time, Google sees Portrait Light as a post-processing feature, part of their new Google Photos editor.

With that, comes a major benefit for all Android users: the ability to use it on older photos – be they portraits or other photo types.

In the same, it’s a bit risky for Google since it gives other Android phones a power only Pixel 5 could have had. So why did Google take the chance? Well, they know Pixel 5 offers a pretty hard-to-compete-with camera package. The lighting feature is just one of several to accompany Pixel 5 and Pixel 4a 5G’s camera.

Like Night Sight for Portrait; the camera feature that defined the Pixel line will now switch on automatically when taking portraits in poor light. That’s going to be quite an engineering feat, because the software has to compensate for poor light while creating the bokeh effect.

That’s not all. Portrait Light is the first of two features that separate Pixel 5 and 4a 5G from other smartphones. The Cinematic Pan stabilization mode is the second one.

The phones come with not one or two, but four stabilization modes, one inspired by Hollywood filming tricks. If Standard is used when you’re recording normal movement, Locked can come in handy when you’re shooting something far away and zooming in on the subject from time to time. The camera view will be locked in place until you’re done.

Then, there’s Active which, as the name suggests, is Google’s recommended mode for shooting fast-moving subjects or when you’re in motion yourself.

Cinematic Pan, a 2-in-1 video technique

But the artistic stabilization mode Google has been marketing these days is Cinematic Pan.

In this mode, the smartphone shoots at 60fps and then slows down 2x to get smooth, panning shots. The 60fps shooting and slow motion mode are not a novelty on the mobile market by any chance (just look at the latest iPhones), so Google had to combine them to get a new feature that they could sell.

It might be a gimmick for filmmakers but for the general audience, it’s just another feature to gush about; something that might awake their creative genius.

And, hey, if we saw $700-or so phones offer similar camera performance, we’ve definitely not seen a $499 with all the camera goodies Pixel 4a 5G packs right now.