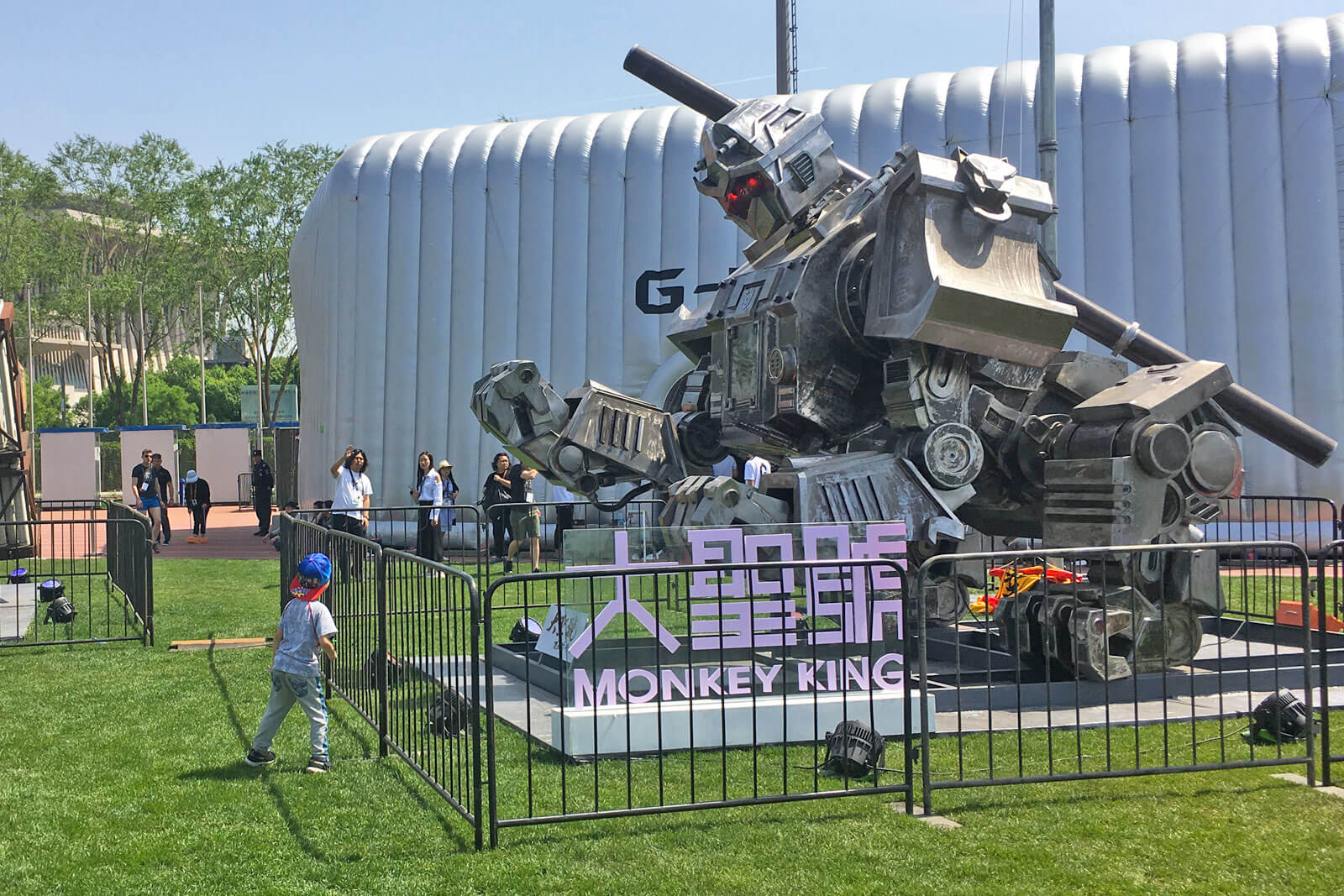 In an attempt to build tech supply chains that are China-free, U.S. President Joe Biden has signed an executive order that would significantly boost the U.S. newest strategy of developing products such as semiconductors, high-capacity batteries, medical supplies, and rare earth metals.

According to media reports, the executive order focuses on strategic partnerships with allies such as Taiwan, Japan, South Korea, and Australia as not to depend on supply networks that are exposed to the possibility of abrupt sanctions by unfriendly countries.

Nikkei business daily has managed to get a hold of an early draft that underlines the crucial role of allied partners in this plan. “Working with allies can lead to strong, resilient supply chains,” the order states and proceeds to describe the U.S.’s objective of sharing information with said partners, rapidly delivering and receiving products in case of emergency, and making secure contingency plans by creating stockpiles.

The only condition so far? Fewer business dealings with China for the allies involved in the building of the supply chains.

The decision might have been influenced by this year’s shortage of semiconductor chips, which caused a ripple effect through the entire network and hit automakers particularly hard. The issue began earlier last year when the Covid pandemic forced the vehicle assembly plants to shutdown.

“Those chip manufacturers, as well as wafer manufacturers, started redeploying their capacity to like consumer electronics, which was growing because of people working from home and virtual working patterns,” Hau Thai-Tang, Ford’s chief product platform, and operations officer said during an investor conference last year. “Fast forward, if you add 26 weeks to when they made those decisions, the drop-off or the trough in the supply started to hit automotive the latter half of last year, going into Q1.”

According to the Semiconductor Industry Association, American semiconductor companies account for 47% of global chip sales but only 12% of the production itself. The main reason for this is financial. Domestic companies prefer to outsource manufacturing to Asian chip foundries since this saves them millions of dollars per chip design. So it comes as no surprise that low-cost foundries from overseas have seen a steady expansion of their chip production facilities. Furthermore, according to Boston Consulting Group, over the past decades, the U.S. has seen a rapid decline in global semiconductor manufacturing capacity, going from 37% in the 1990s to the current 12%. It also doesn’t help matters that it imports no less than 80% of its rare earth elements from China and relies on it for as much as 90% of some medical products, with studies suggesting that up to 80% of the basic components in U.S. drugs also come from the same country.

This makes the United States much too dependent on another country, which could pose a major security risk. For starters, the American consumer is China’s largest customer. And that without even mentioning that China is the largest foreign holder of U.S. Treasury securities, with as much as $1.3 trillion in direct ownership.

Willy Shih, a professor at Harvard Business School, is of the opinion that “the problem for the United States is exacerbated by countries like China that subsidize the construction and equipping of new production facilities,” and that “the world is dependent on China for manufacturing.”

RELATED ARTICLE: The ‘Made in China 2025’ Chip Initiative Falls Short Of Goal

But restructuring entire supply chains is bound to take a while, especially when semiconductors are involved. Fortunately, Washington did not waste any more time in asking other economies to join its efforts of steadily disengaging from Chinese supply chains.

“I’ve heard that for now, the U.S. will do an intensive review of its supply chains to sort out how much it depends on which countries for semiconductors and rare earths,” a Japanese government source said on the matter. “It will hash out countermeasures with allies after that.”

Japan too has encountered several difficulties as far as supply chains are concerned. This was especially brought to sharp relief in 2010 over the Senkaku Islands dispute, when Japan’s detention of a Chinese vessel’s captain prompted the PCR government to block all exports of a particularly valuable category mineral that is used in the production of hybrid cars, wind turbines but also guided missiles.

Other countries have also been quick to react. From as early as November, Taiwan had already signed a memorandum of understanding (MOU) with the U.S. According to Douglas Hsu (徐佑典), the head of the ministry’s North American Affairs Department, the MOU allows “both sides to pursue more comprehensive strategic economic cooperation in a global setting” as it focuses on issues related to developing a clean 5G network, global health care, supply chain security, energy development, and even infrastructure investment.