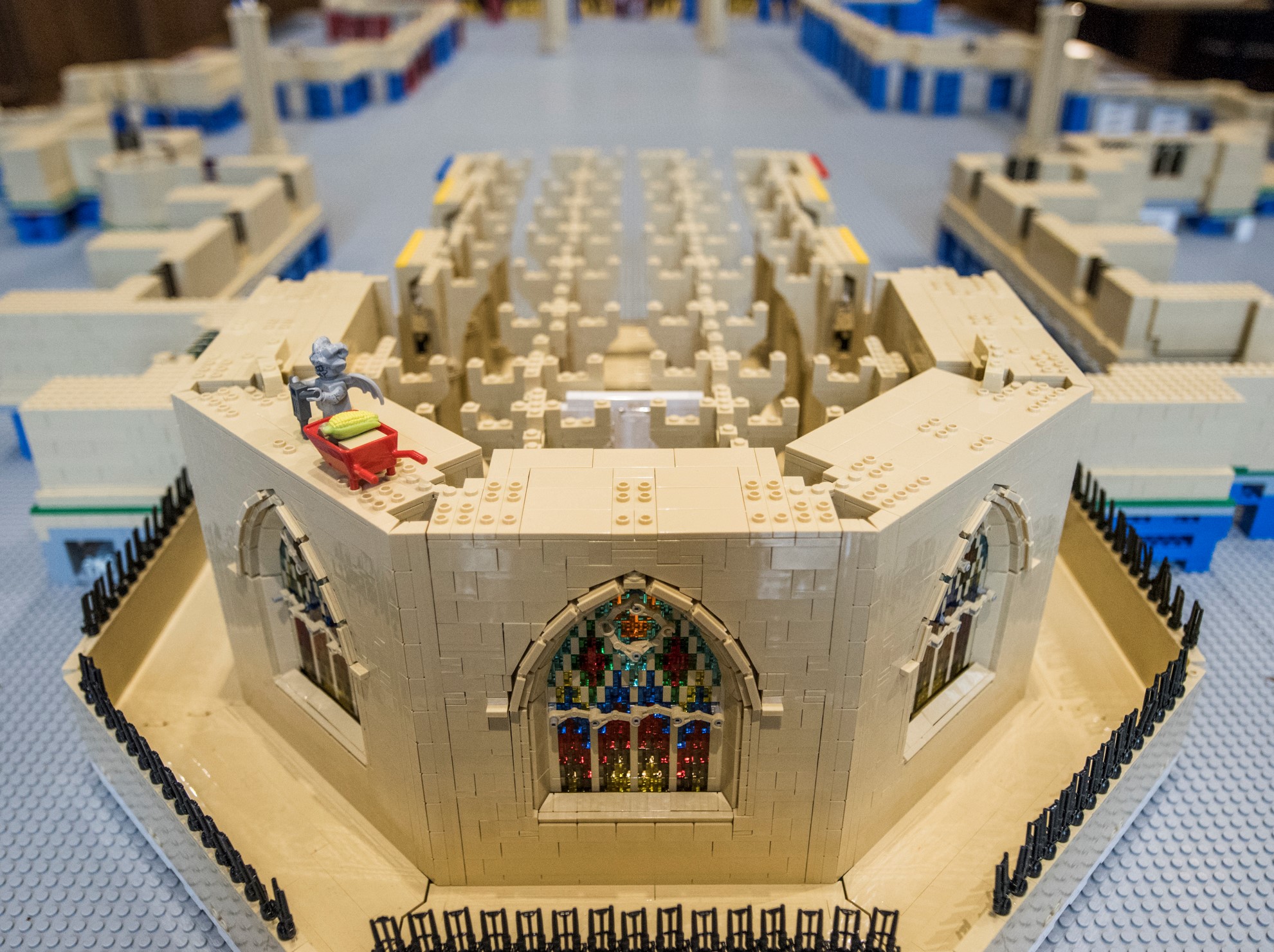 The Notre-Dame cathedral is not the only one in need of funds: the Washington National Cathedral has been hard at work to collect its own restoration fund, in quite the quirky manner: with Lego bricks.

The cathedral officials joined forces with the Lego-building company Bright Bricks to create a large replicate of the cathedral by using only Lego bricks. Why do they need it? Because of the extensive damage caused by a 5.8-magnitude earthquake back in 2011.

The earthquake caused the neo-gothic cathedral to crack, its pinnacles to rotate as far as 20 cm on their bases and other parts of it to be completely dislodged. The damage amounted to $34 million and so far, the community only managed to gather up $15 million since 2011.

The cathedral mostly survived thanks to the tireless engineers and stone masons who have worked extensively on patching and restoration work following the earthquake.

The Lego project hopes to complete the necessary funds when the replica will be completed, which will reportedly be the largest Lego cathedral in the world. It will be made out of 500,000 bricks, will weigh around 612 Kg, will measure 4 meters long, 2.5 meters wide and be as high as 3.35 meters.

The cathedral is built up from the instructions created by the Bright Bricks designers and Lego hobbyists, with the help of volunteers and donors who buy every brick for $2 each and place them on the replica.

Those who can’t visit DC can still help and buy the bricks online instead, via the cathedral’s website.

The project was launched earlier this year with Cathedral Dean The Very Rev. Randy Hollerith and Cathedral Provost The Rev. Canon Jan Naylor Cope blessing the bricks and boy choristers singing a rendition of “Everything is Awesome“.

Since then, the cathedral has amassed 19,000 bricks and is expected to take another two or three more years to complete. While that might sound like a long time, the original cathedral took 83 years in comparison, so it’s really not that bad of a timeline, when you think about it.