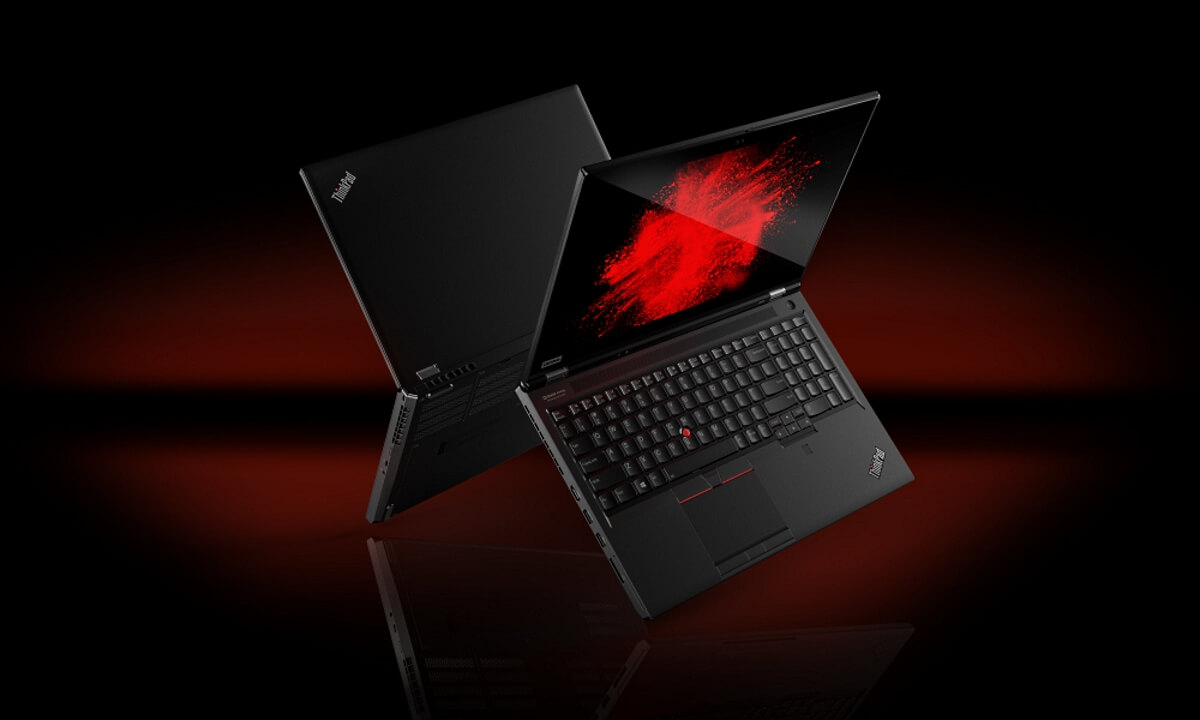 The best summer 2019 15-inch laptop we’ve heard about, the ThinkPad P53, looks extremely likely to debut at IFA 2019 in Berlin.

The 15-inch Thinkpad kept was announced by Lenovo in June and will probably be on display at IFA in Berlin, because, looking at its specs, it’s clear it doesn’t have much competition.

The Thinkpad P53 hides under the hood the NVIDIA Quadro RTX 5000 GPU with RT and Tensor cores for real-time ray tracing and AI acceleration, paired with the 9th gen CPUs from Intel, including the Core i9.

With up to 128 GB of RAM and 6TB of storage, specs usually reserved for larger, 17-inch workstations, it’s hard to imagine what engineer, architect or game designer wouldn’t dream of carrying it around, especially since Lenovo says the new power supply is 35% smaller than for previous laptops.

No corners were cut on the display as well, with Lenovo offering an OLED Touch screen with Dolby Vision HDR, an attractive offer for visual content creators.

With all the specs available, the only thing left to do is to actually try it and see what the build quality is like.

Since Lenovo is one of the main attractions at IFA, we’ll be there to test this impressive 15-inch laptop and report back the results.