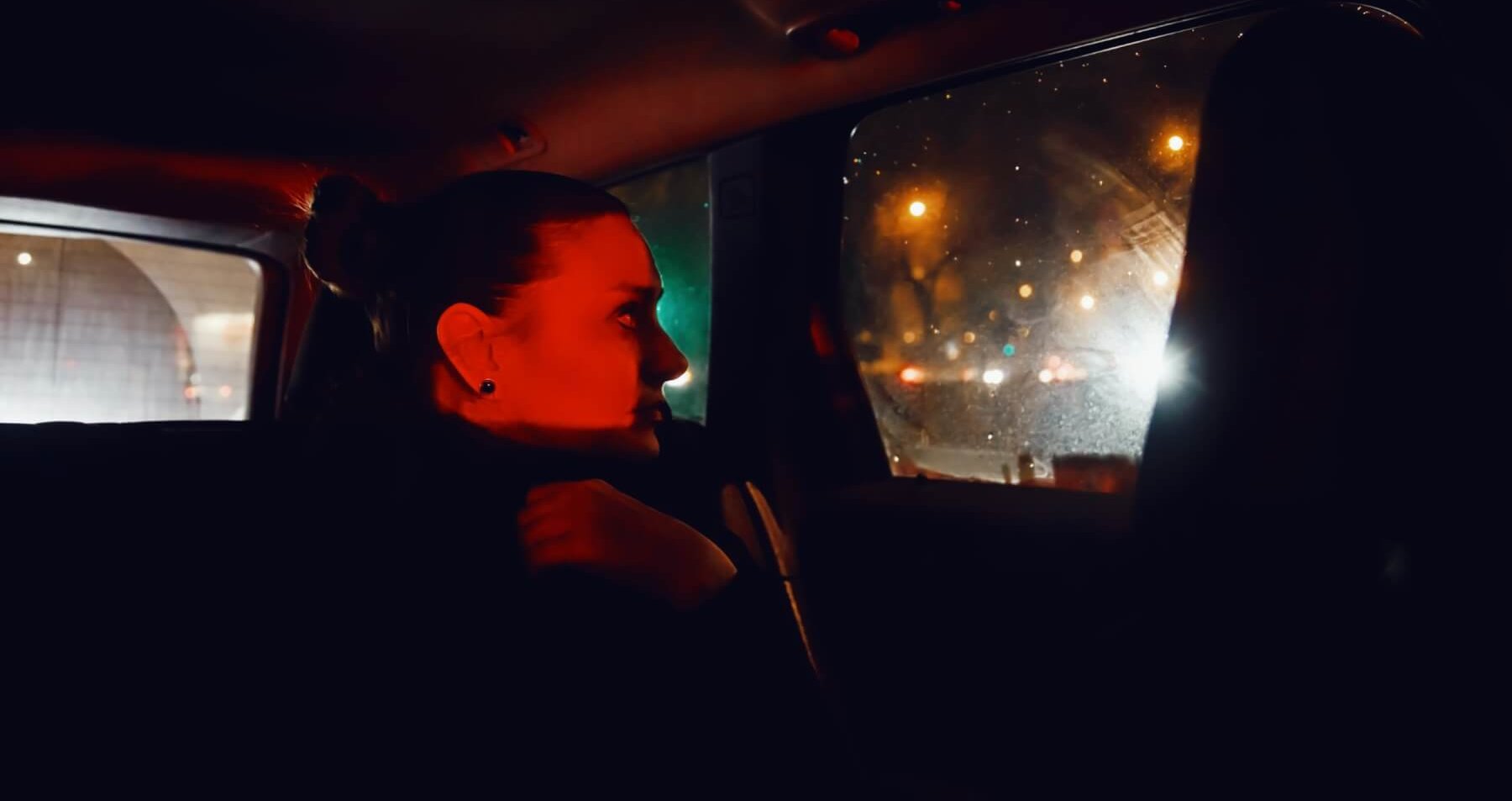 As much as TikTok has been at the center of tragedies in the past, there’s no denying that the platform’s power can be used for good. It happened in the case of an abducted girl, where a TikTok trend led to her eventual rescue.

A hand gesture popularized on TikTok recently helped a 16-year-old girl escape the clutches of a criminal.

As she was held in a car on Kentucky highway, the girl starting making hand gestures to fellow drivers. One of them saw her raise up her hand, with her thumb extended only to tuck it in her palm and wrap the rest of her fingers around it.

The unusual gesture surprised the driver who recalled seeing it as a sign for help in domestic violence situations, a police report shows.

After seeing the girl in distress, the man called the police and started following the car, giving the dispatcher updates as the vehicle kept speeding away. The girl had been taken in North Carolina and held against her will until Ohio.

Eventually, the police captured and arrested the a 61-year-old kidnapper and charged him with unlawful imprisonment and possession of material showing a sexual performance.

The hand gesture that saved her life originated from Canada’s Signal for Help Foundation as a way to ask for help quickly, “on a video call”. The distress signal became more popular as the pandemic spread and domestic violence incidents increased.

According to one report, this type of incidents increased by 8.1% after authorities imposed lockdown orders.