Tim Berners-Lee, Inventor of the Web, Just Released A Set of Rules to Avert a "Digital Dystopia" 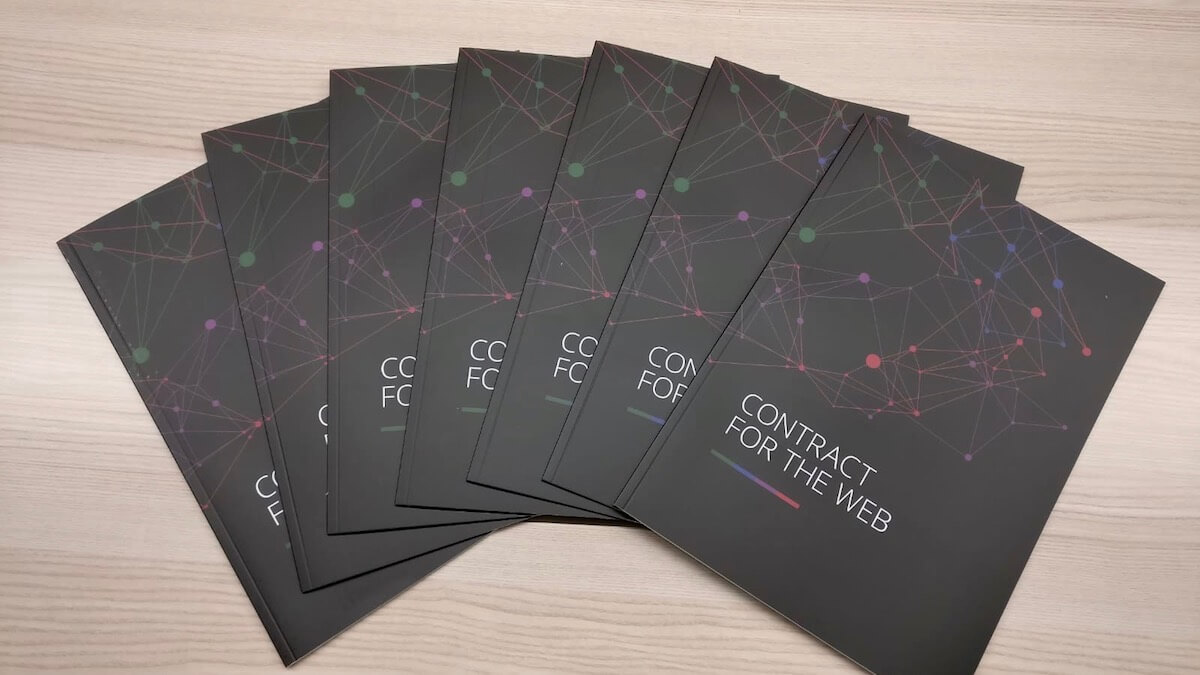 The father of the web just launched Contract for the Web, a website containing a set of principles that would fix the Internet and prevent us from going full dystopian.

“If we leave the web as it is, there’s a very large number of things that will go wrong. We could end up with a digital dystopia if we don’t turn things around. It’s not that we need a 10-year plan for the web, we need to turn the web around now,” Berners-Lee told The Guardian.

The initiative outlines nine core principles that everyone involved in the life of the web should follow, whether they’re government, companies or individuals.

The first three principles are aimed at governments, and demand that we “ensure everyone can connect to the Internet” in order for anyone to participate actively online, that we “keep all of the internet available, all of the time” and that we “respect and protect people’s fundamental online privacy and data rights”.

The second set of principles in the Contract for the Web asks companies to make the internet affordable and accessible to anyone, to respect people’s privacy and develop technologies that “support the best in humanity and challenge the worst”.

Lastly, the third set of principles are aimed at regular users, asking them to contribute to the web, build communities that respect civil discourse and advocate for the Web as a global public resource.

Just glancing at the Contract for the Web you’d be forgiven to think it’s a utopian wishlist, though Tim Berners-Lee and his associates want to develop it further.

“The Contract sets the model for the web we want. Now, we must turn to the work of building concrete solutions to support these goals.

To do this, we will once again convene experts to develop specific, evidence-based solutions to the problems facing the web.

We will also ensure measurement and accountability of the Contract’s clauses. Companies and governments that endorse the Contract commit to supporting the initiative, promoting its objectives, and upholding its principles and clauses,” the foundation states.

In a report released this month, the first two companies were accused by Amnesty International of violating human rights “on an unprecedented scale”.

While social media giants still have to make changes to regain user trust, it’s worth noting that the Contract for the Web is also endorsed by smaller organizations with better reputations.

Among them are privacy-oriented search engine DuckDuckGo, nonprofit Electronic Frontier Foundation and home of developers everywhere GitHub, just to name a few.