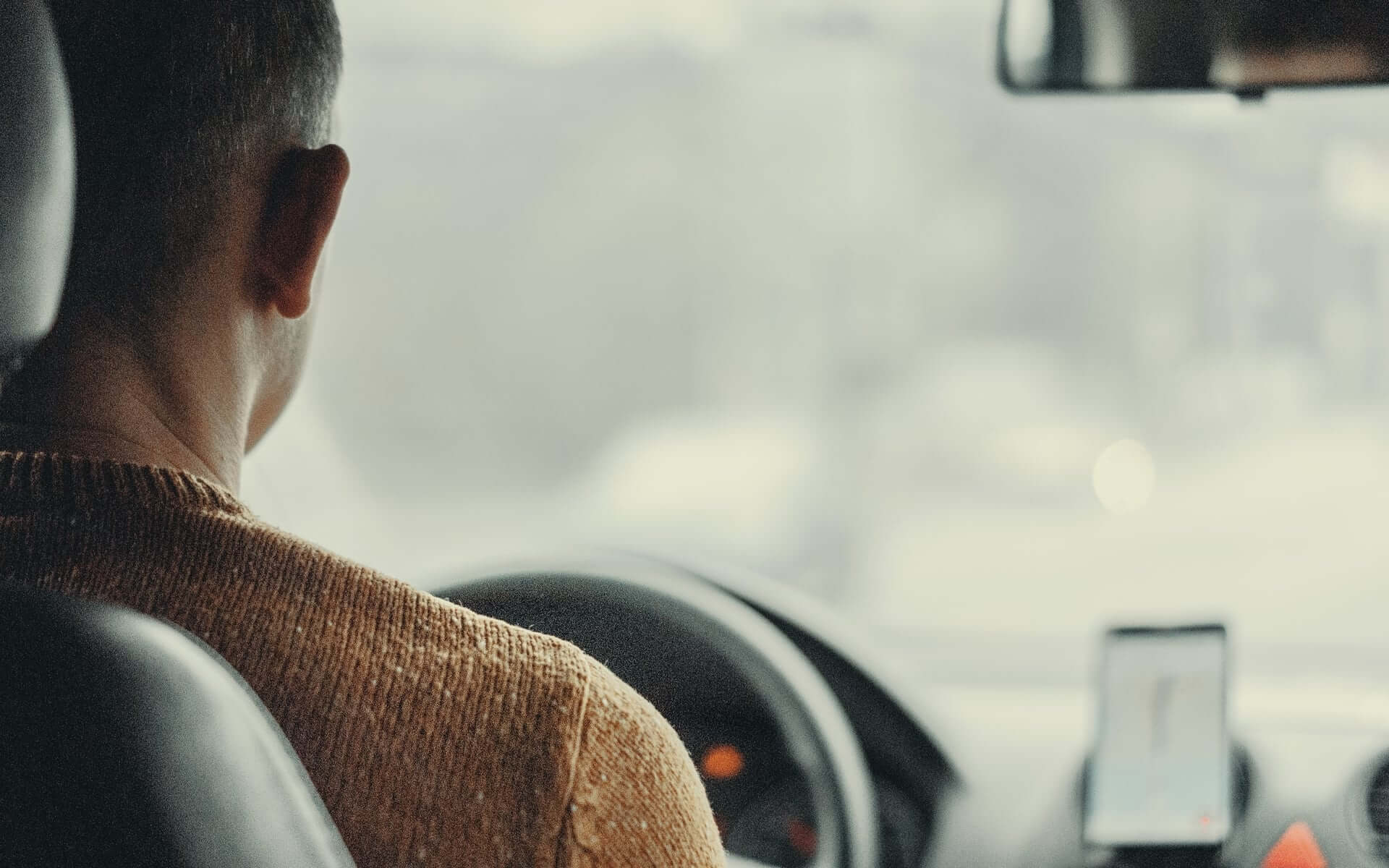 Photo by Victor Xok on Unsplash

And they’ll be able to catch you on tape, too.

Uber has found a way to keep customer complaints and potential lawsuits at bay. The company decided to allow both passengers and drivers to be able to record an audio of their ride, without the other knowing about it.

Of course, that’s implied by the new policy; Uber has instead highlighted how much the new feature feature will contribute to their users’ safety. The feature will roll out this December in Mexico and Brazil, before it will reach the United States. As you can imagine, here there are several hoops the company has to jump through, like local state regulations, before it can offer it to users.

So how will it work? “When the trip ends, the user will be asked if everything is okay and be able to report a safety incident and submit the audio recording to Uber with a few taps,” an Uber executive mentioned in an email The Post refers to. “The encrypted audio file is sent to Uber’s customer support agents who will use it to better understand an incident and take the appropriate action.”

Uber has spent the last couple of years investing in new and ingenious safety features. Starting with a panic button and following up with a Safety Center and even a feature that lets you ask the driver to keep communication at a minimum, the company is doing its best to get on their consumers’ good side. Especially after enduring lawsuits and hurdles every step of the way, including in the self-driving business.

With audio recordings safely stored, Uber could exonerate drivers and passengers accused falsely but also minimize the repercussions they would have to face should the driver be at fault.

And who knows? Maybe the idea of being recorded while driving will make Uber drivers think twice before interacting with their passenger.