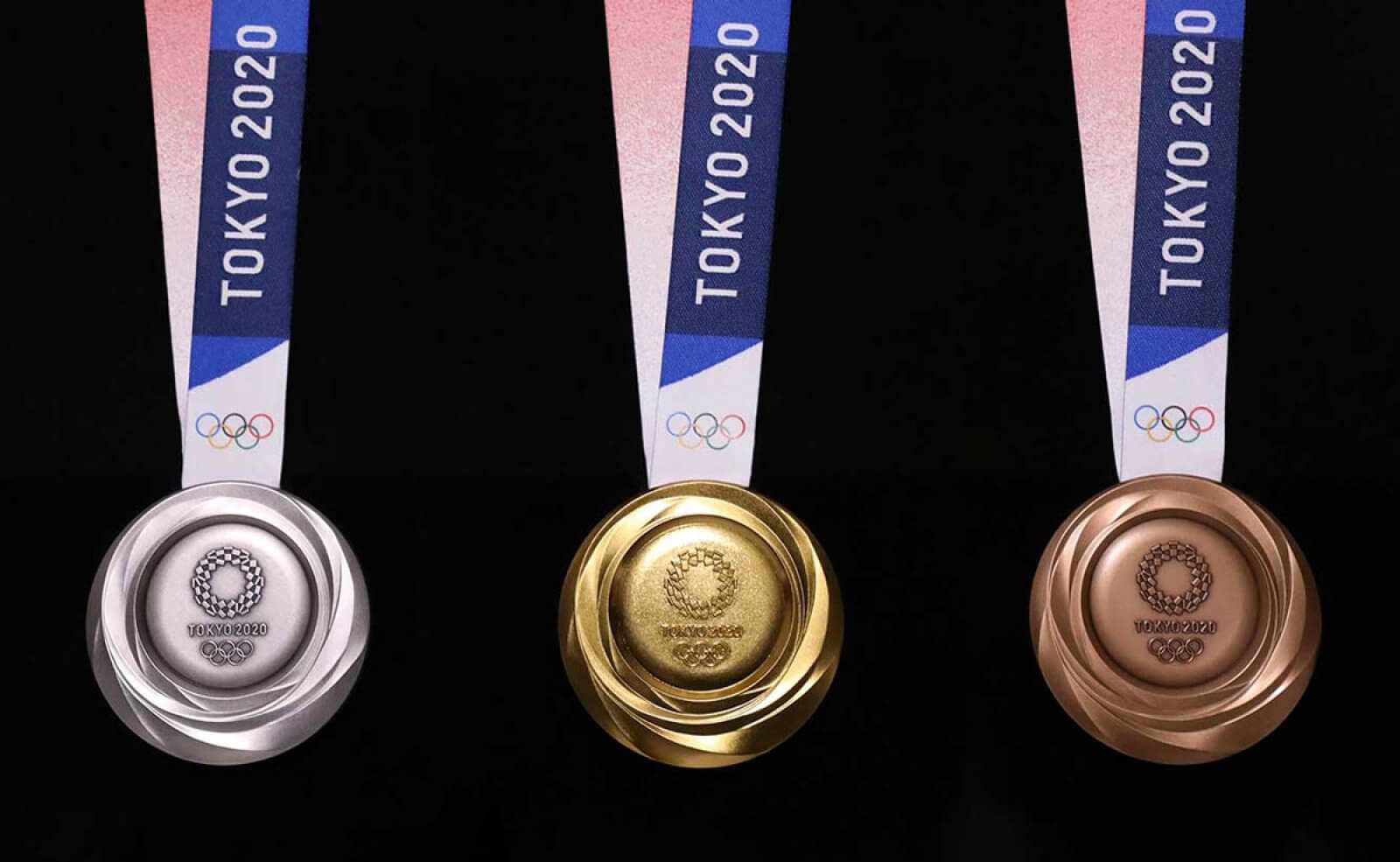 Japan has not stopped presenting all the innovative ways in which it will make the Tokyo 2020 Olympic Games an unforgettable experience since a couple of weeks ago.

From electric shuttles that will drive the spectators and athletes around to facial recognition security systems and robots that will deliver drinks, food and other miscellaneous items, everyone who will make an appearance at the Games is bound to remember it for years to come.

The surprises and innovations don’t stop here though: the organizing committee for the Games has revealed that the medals they will give out to the athletes are made out of recovered materials from used electronics.

People from all over Japan have donated the electronic devices they had stopped using between April 2017 and March 2019. The officials recovered gold, silver and bronze from them and thus managed to create truly unique items.

The Japanese engineers recovered 32Kg of gold out of those used electronics, alongside 3,500Kg of silver and 2,200kg of bronze. Altogether, they counted 78,985 tons of electronics that have partially received new life in the form of the Olympic medals.

“The medals resemble rough stones that have been polished and which now shine, with “light” and “brilliance” their overall themes.” The Tokyo 2020 website says of the medals. “The medals collect and reflect myriad patterns of light, symbolising the energy of the athletes and those who support them; their design is intended to symbolise diversity and represent a world where people who compete in sports and work hard are honoured. The brilliance of the medals’ reflections signifies the warm glow of friendship depicted by people all over the world holding hands.”