Your job requires frequent flights to parts of the world others just dream about. They’re definitely worth a work escapade to explore, but how can you do that if you don’t know the language? Yes, you should start learning it but for the immmediate future, there doesn’t seem to be an ideal solution (unless you want to walk with a conversational guide with you). Waverly Labs decided to do something about it, developing the first earpiece that doubles as a translator #objectmagic

The Pilot is the first wearable that fits in the year to effectively whisper what the other one says in your native tongue. With the help of a smartphone app, it can take and identify the foreign language, put it in text, translate it in your mother tongue and give it back to you, with relatively small delay. Of course it’s not perfect and you won’t have a smooth conversation going on, but asking for directions should be easier this way. 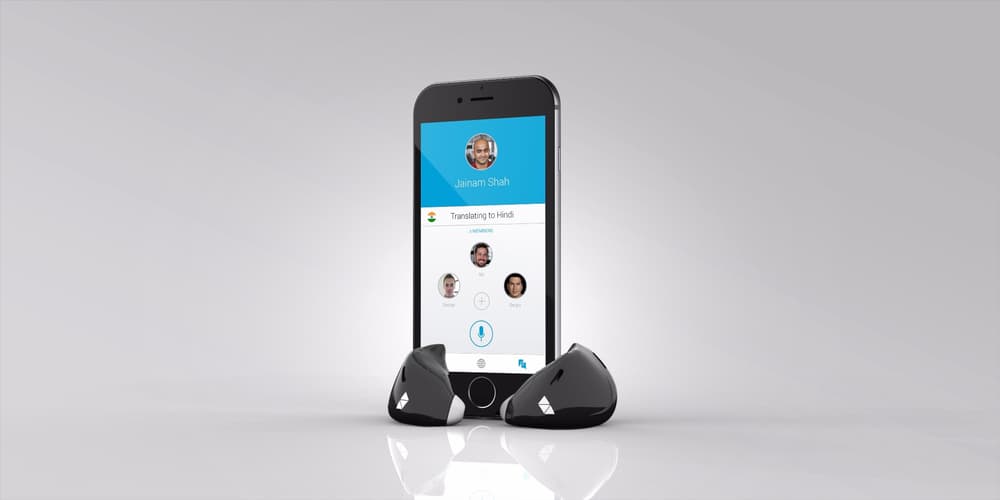 Pilot works offline and overseas, supporting now several Latin and Germanic languages; it will probably be a while until an online translator will be able to communicate from them to Asian languages, which are much harder to tackle. 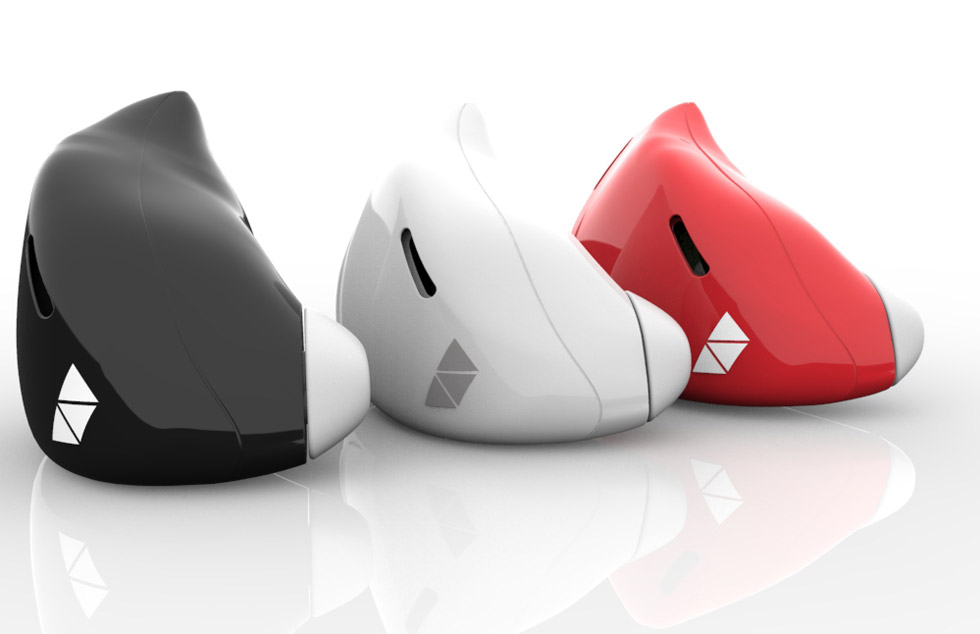 Waverly Labs’ gadget comes as a pair, in case you want to use it simply for wirelessly streaming music and the app of course, where you can set the language. Unfortunately, the first pair will physically “hit” the market 12 months from now but the company is hoping to make the waiting sweeter by releasing a smartphone app that does the same thing, this summer.

What will the full retail price be for Pilot? Around $299.