TSMC Stops Taking Orders From Huawei After New US Sanctions 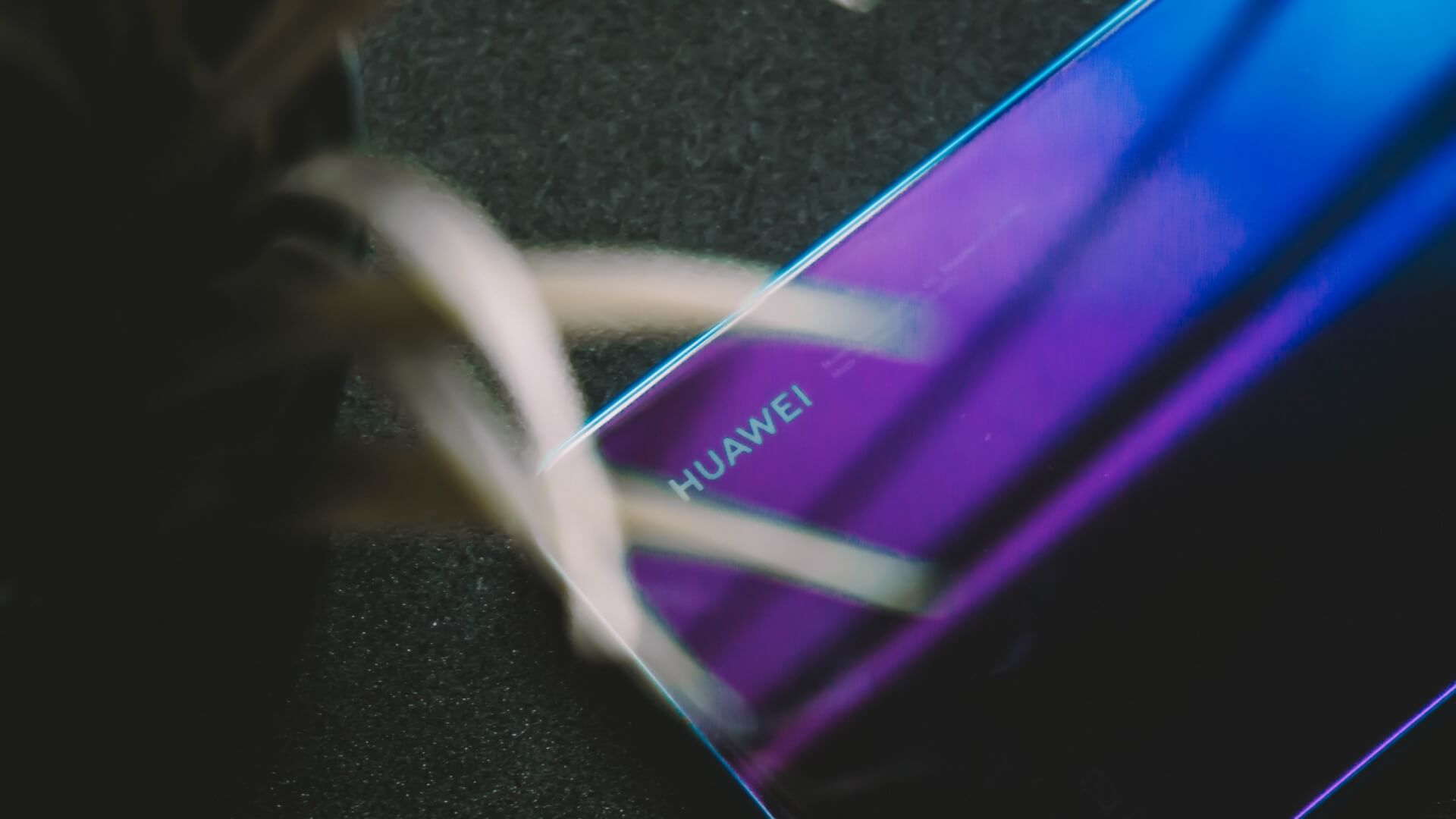 After the U.S. government announced that it would further stop Huawei’s chip-manufacturing capability, the Taiwan Semiconductor Manufacturing Co (TSMC), world’s largest contract chipmaker, has also stopped taking orders from the Chinese manufacturer, which was one of its biggest clients.

“Huawei categorically opposes the amendments made by the U.S. Department of Commerce to its foreign direct product rule that target Huawei specifically,” Huawei responded at its annual analyst summit in Shenzhen.

The Chinese Giant is banned from using U.S. software and hardware in some strategic semiconductor processes, affecting all its factories that are using U.S. technologies, according to the latest curbs.

According to Guo Ping, Huawei’s rotating chairman, the manufacturer can manage to design a few semiconductor parts, but there are a lot of other things that can’t be done.

With the support of the U.S. federal government, TSMC is planning to open a new $12 billion advanced chip factory in Arizona.

“The US is leveraging its own technological strengths to crush companies outside its own borders,” said rotating chairman Guo Peng.

“This will only serve to undermine the trust international companies place in US technology and supply chains. Ultimately, this will harm US interests.”