Uber Drivers in India, Forced To Log In With Facial Recognition Tool - TechTheLead 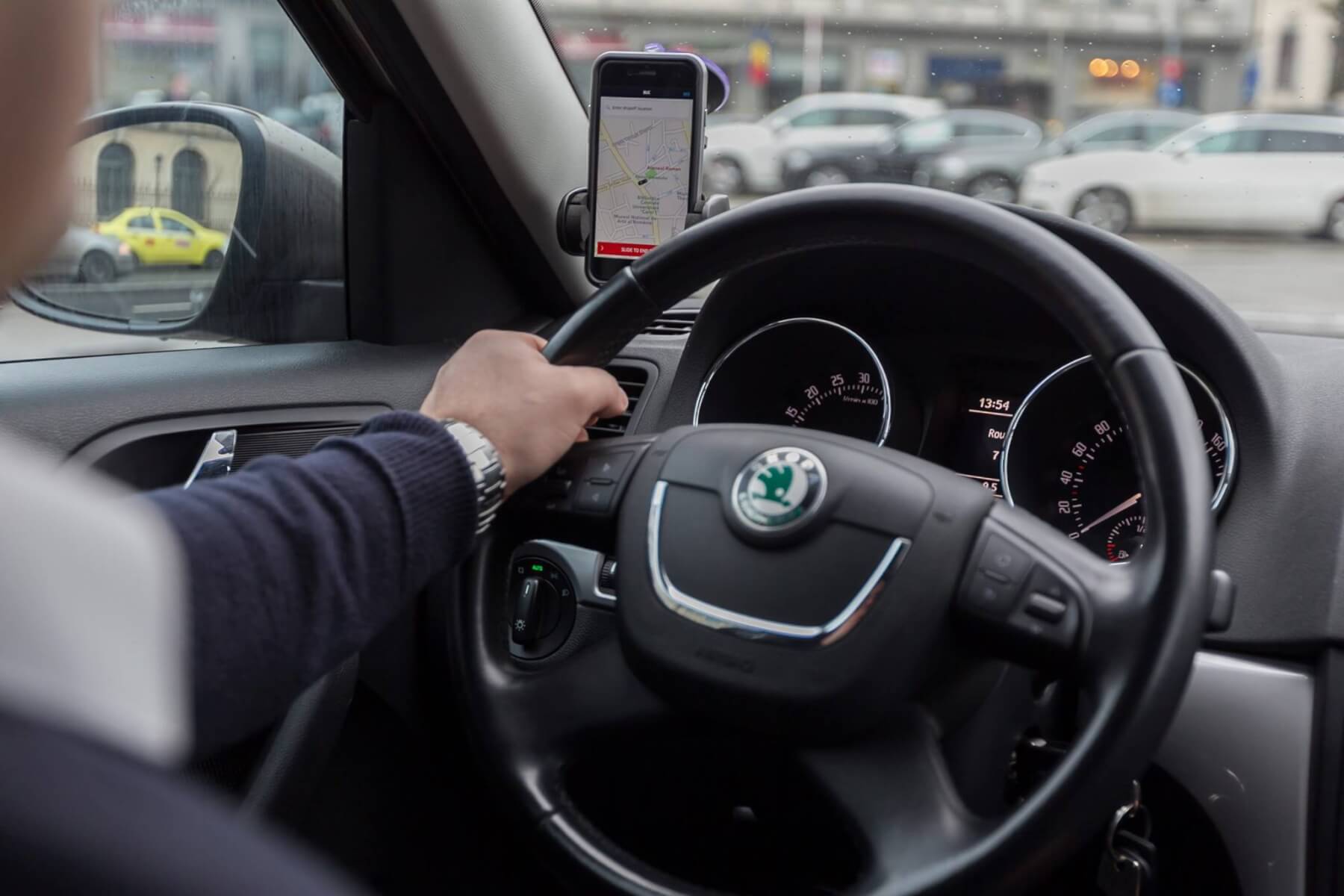 After a pilot run in US, Uber is prompting drivers from India to authenticate with facial recognition and accept rides only after going through this security step. #biomagic

The Real Time ID check feature Uber has tested in the United States will reach drivers in several Indian towns such as Mumbai, New Delhi, Bengaluru, Hyderabad and Kolkata. This means drivers will have to take a selfie (almost*) every time they want to access the app so the system can verify it against the one from the Uber servers.

This measure comes after several customers complained about the suspicious behavior of Uber drivers. According to the company in India, on more than one occasion, riders met with different Uber drivers than the ones booked on the app. In the same time, drivers will be able to keep their accounts safe, preventing identity theft.

The Real Time ID system proved its efficiency on American soil last year. The verification time didn’t take more than a couple of seconds with a success rate (correct verification) of 99%. The face detection algorithms used were developed by Microsoft and are said to work flawlessly independent of lighting conditions, changes in appearance (such as facial hair) or the absence of a selfie-flash.

If a mismatch is found, the system will ask the the driver to “take off its glasses” or “retake the photo”. After several unsuccessful attempts, the account will be suspended until the company gives the green light.

* The facial recognition system is going to pop up on a driver’s smartphone screen in various situations, explained Uber: “Sometimes it will be random, sometimes it could be triggered by other indicators including rider feedback or suspicious behavior like driving two consecutive trips on opposite sides of a city.”