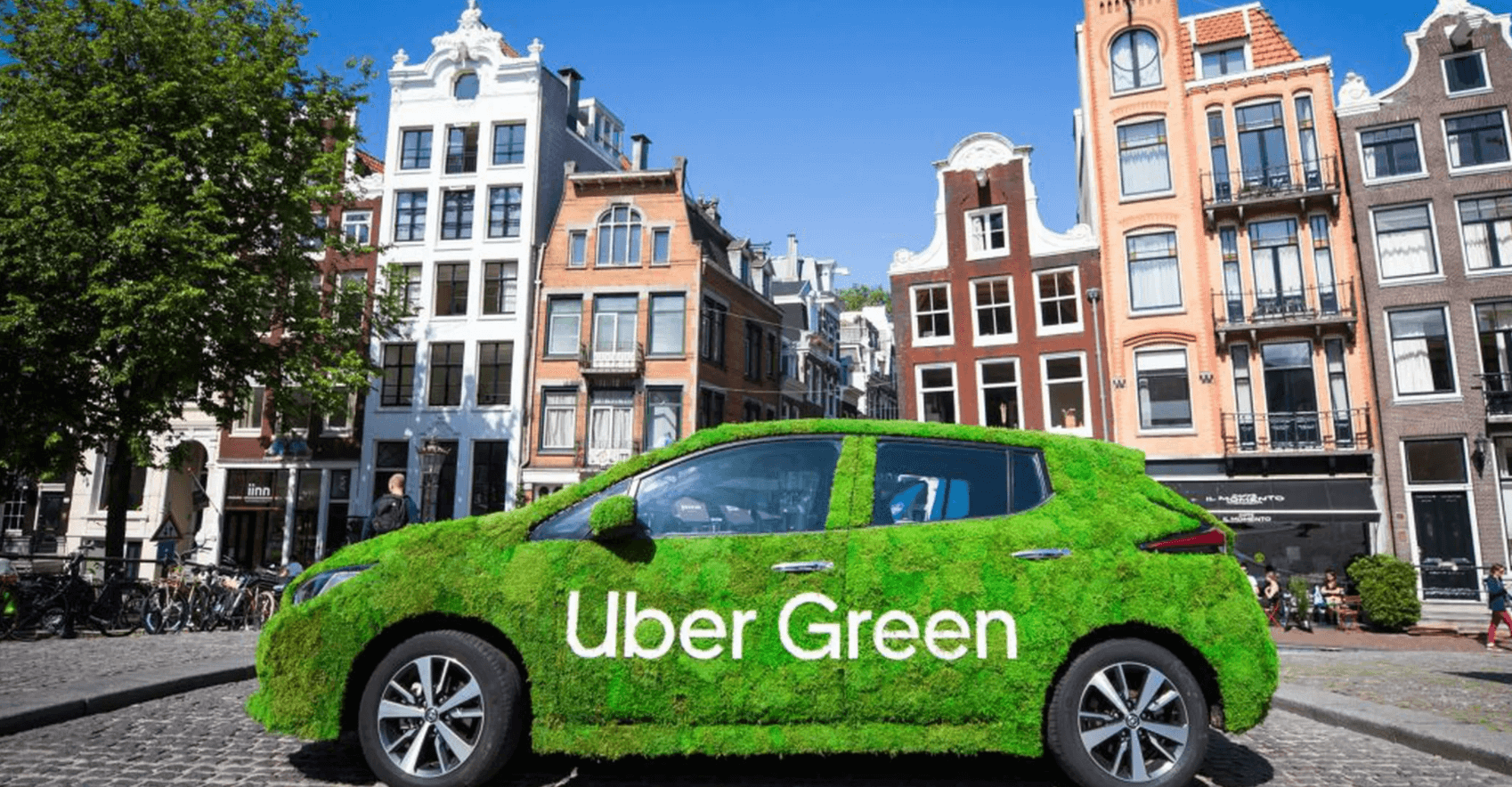 Uber Green is the feature that allows you to ask for an electric vehicle when requesting a ride. The feature was first launched in Europe, and after only being available in 15 cities in the US starting last September, it is now making its way to 1,400 additional cities and towns in North America. This includes Austin, Calgary, Houston, Miami, New York City, Tucson, Winnipeg, Washington, DC, and hundreds more

After being linked to rising car congestion and increase pollution by adding more cars on the roads, Uber is seriously committed to reducing pollution. The company promises that its whole fleet of vehicles will become electric by 2030 in the US, Canada, and Europe and by 2040 in the rest of the world. The ride-sharing service is planning to impose an extra fee on trips completed in an electric vehicle to incentivize drivers to make the switch.