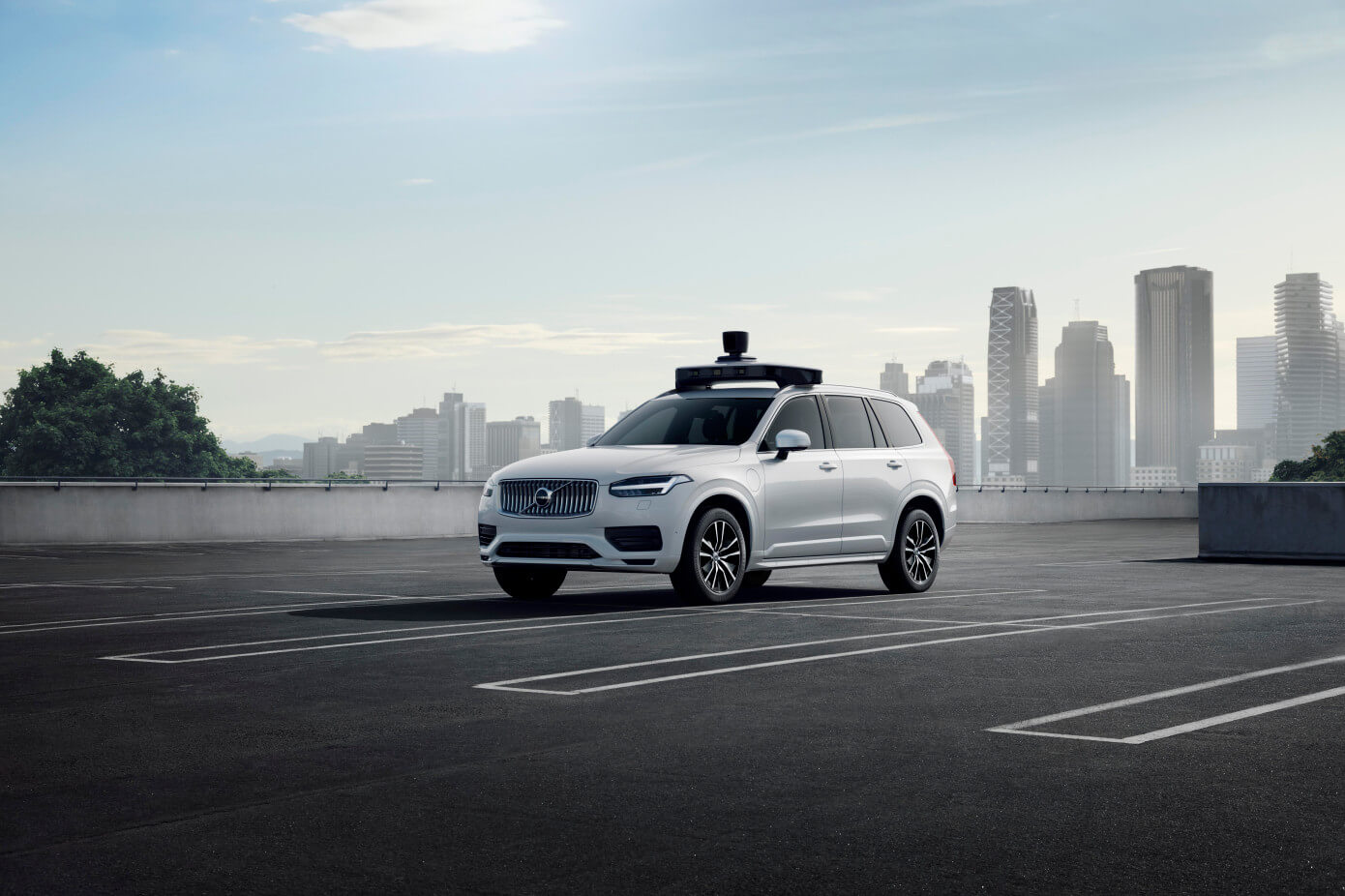 Uber Advanced Technologies Group just revealed a new generation self-driving vehicle, the Volvo XC90 SUV, meant to be fully driverless. With that in mind, Volvo and Uber have worked on a few prototypes since their engineering partnership started in September 2016.

The previous vehicles were not designed to have full autonomy, a human safety driver having the control of the wheel at all times. Now, Uber wants to fit them to be fully autonomous so they could work as a robotaxis.

The third-generation vehicle was unveiled at Uber Elevate Summit and features steering and braking systems designed for a computer, rather than for human control. A new array of sensors are also integrated into the Volvo XC90 SUV’ roof, so there’s no sunroof to speak of.

The vehicle has some redundancies, such as fail operational braking, steering and backup power built into the Volvo base vehicle. These are primary requirements if the company hopes to exclude the human safety driver out of the vehicle. If by chance any of the primary systems might fail, the backup system will get the car back in control.

“By the middle of the next decade we expect one-third of all cars we sell to be fully autonomous,” Volvo Cars president and CEO Håkan Samuelsson said in a statement. “Our agreement with Uber underlines our ambition to be the supplier of choice to the world’s leading ride-hailing companies.”

Until it reaches full autonomy, there is a lot of work to do still. On-road testing of the self-driving vehicles in Pittsburgh was stopped, after the tragic accident which ended up killing pedestrian Elaine Herzberg, only to be resumed in December.

Now, Uber ATG plans to introduce these SUVs in a small area, starting with Pittsburgh, hoping to extend the testing area in time. Toronto and California are also on the table, but the self-driving vehicles will take a while to get there.

More next-generation Volvo vehicles are expected to arrive into the Uber ATG’s fleet in 2020, while the existing fleet of older vehicles will remain operational, as it is still valuable.