Ubisoft Cancels Unannounced Game, After 3 Years of Working On It 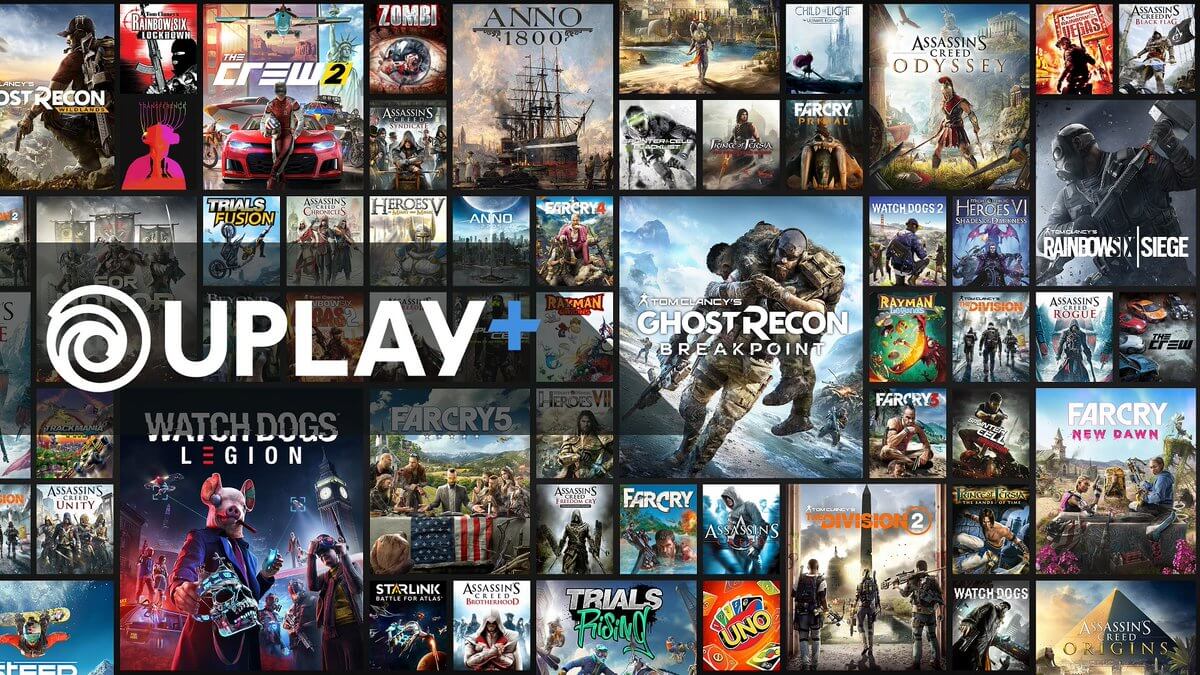 Louis de Carufel, a Ubisoft Montreal graphics programmer recently tweeted that a project he was working on since 2016 has just been canceled by the company. Although over 200 people were working on the project, none of them lost their job. Everyone on the team was reassigned to one of the 15 projects the company is working on.

“This is tough news because I’ve been working with all these people for around 7 years, during which we have shipped both Watch Dogs and Watch Dogs 2,” de Carufel said in the since-deleted tweets.

More details about the dropped unannounced game remain unknown until Ubisoft makes an official announcement. After the unsatisfactory performance of Ghost Recon Breakpoint, the company started making notable changes to its production process, so the cancelation of this project may be a result of just that.

The feedback after Ghost Recon Breakpoint resulted in the studio’s decision to hold the release of Gods & Monsters, Rainbow Six Quarantine, and Watch Dogs Legion to the second and third quarters of its 2020-2021 fiscal year. This means the three AAA games will probably be out between July 1 and December 31 next year.