Uh Oh! Thanks To Apple's Privacy Updates, Snapchat Is Getting Sued By Its Investors 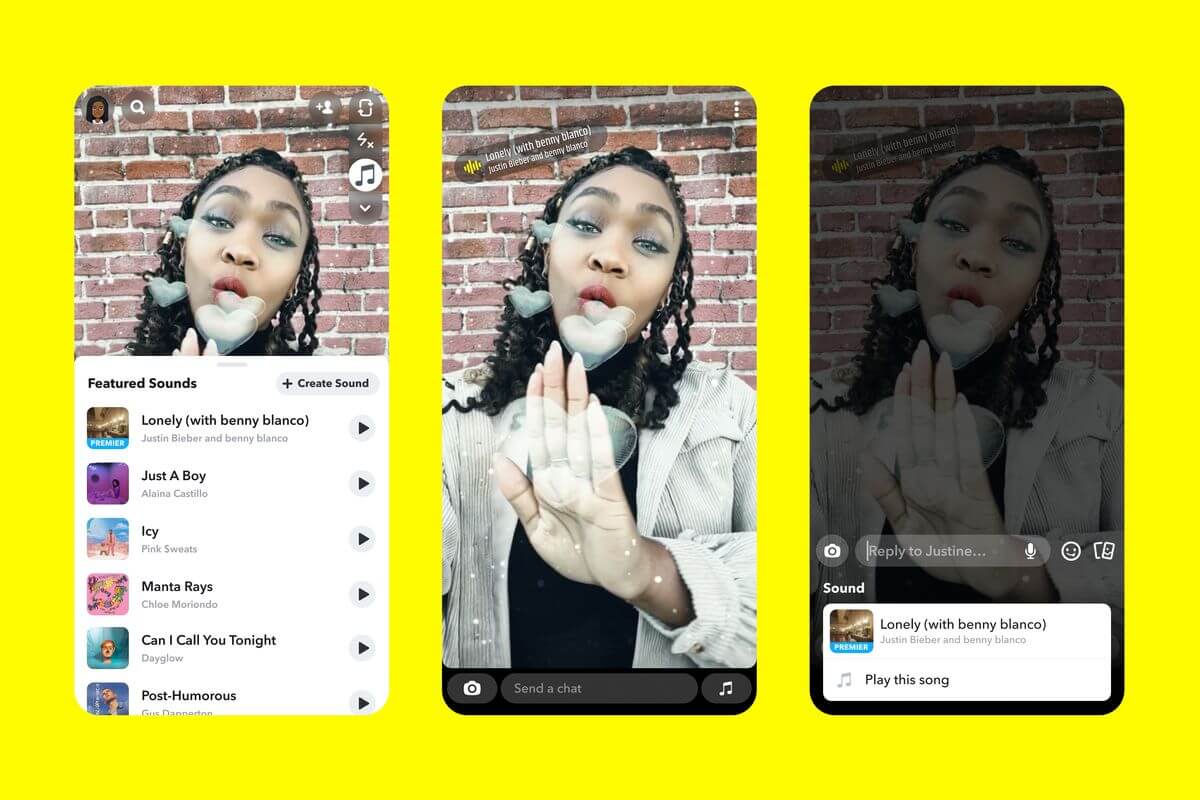 Talk about problems! Snap, the company behind Snapchat, was not only hit by Apple’s privacy updates but by its own investors now.

After posting some bad results in their last quarter and having their shares drop almost 25% last month, mostly thanks to Apple’s App Tracking Transparency feature, now Snap is under attack by its investors too.

Investor Kellie Black filed a class-action complaint against Snap, accusing them of exaggerating how well they could cope with Apple’s privacy updates, which lets iOS users allow or deny apps the right to track their activity.

Since Snap is a social media network, they, like Facebook, Instagram and Twitter, got hit hard by these updates, as by and large iOS users are denying activity or location tracking when given the option.

Now, Snap investors are dragging the company to court for allegedly giving too many assurances and being too confident about Apple’s privacy changes.

In the filing, the lawsuit accuses Snap’s chief business officer, Jeremi Gorman, of expressing too much confidence this February in Snap’s ability to adapt to Apple’s upcoming privacy changes.

The investor claims that Jeremi Gorman issued “materially false and/or misleading” statements in earnings calls and cites Gorman as saying that “Overall, we feel really well prepared for these changes” despite the company being unable to mitigate how Apple’s privacy changes might affect its advertising business.

The lawsuit claims that Snap’s shareholders “have suffered significant losses and damages” and wants “to recover compensable damages”, though the amount is not stated.

At the moment, no Snap representative has made a statement.