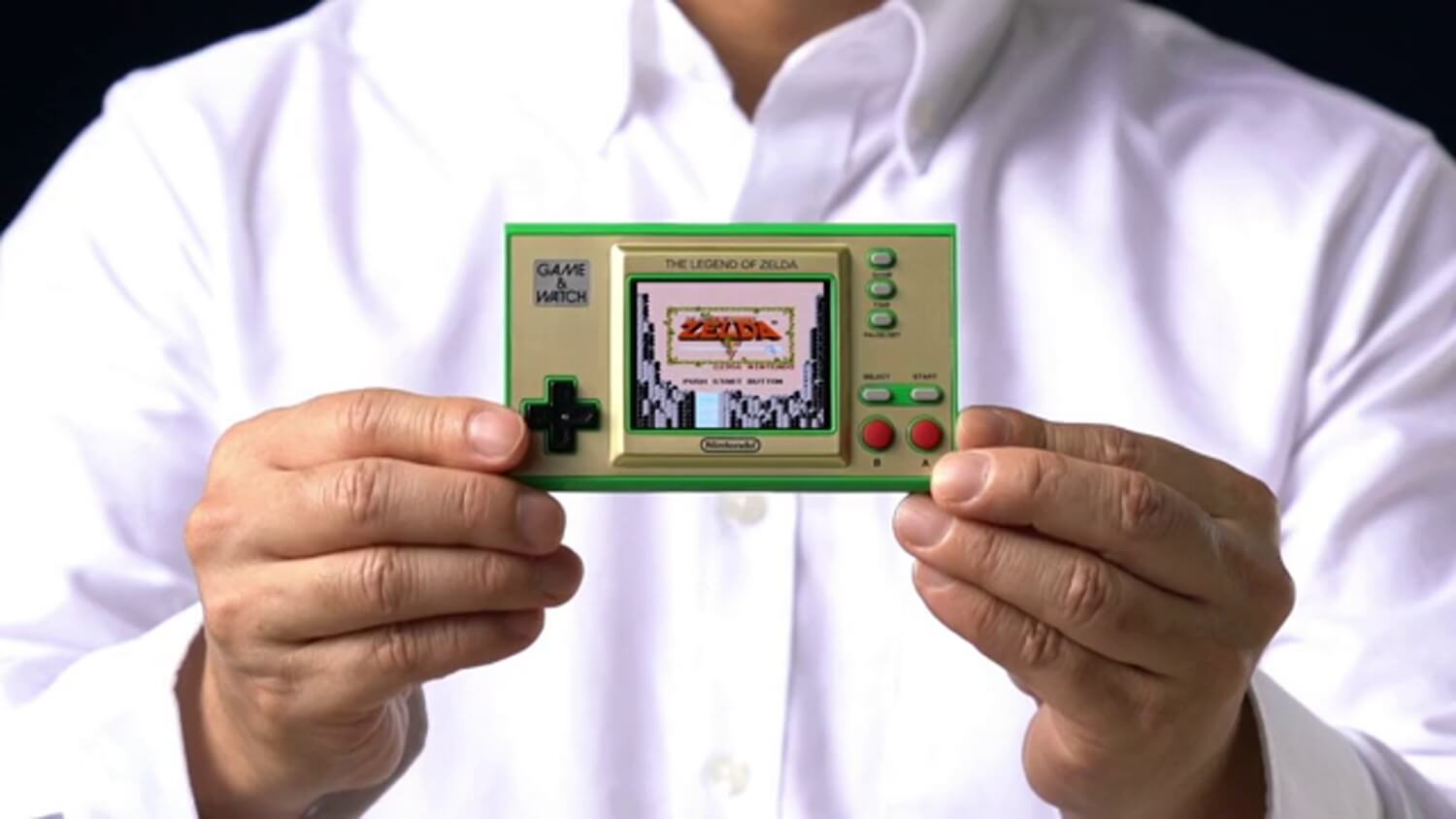 Looking for tech gifts for gamers or wanting to treat yourself this holiday season?

Nintendo has a cute new console out and, unlike the Switch, this won’t break the bank.

This charming gadget is the follow-up to last year’s Game & Watch Super Mario handheld, only this time it’s dedicated to the Legend of Zelda fans.

Game & Watch: The Legend of Zelda is a small, handheld console capable of two things: playing some classic games to go and acting as a cute, nerdy clock with a triforce on the back that lights up when the screen is on.

The Game & Watch: The Legend of Zelda also includes quite a bit more than just the original Zelda for the NES – it also has The Adventure of Link, also originally released on the NES, plus the Game Boy smash hit Link’s Awakening.

The packaging itself doubles as a watch stand, so that’s a nice little bonus too.

For $50, this is one lovely Christmas gift for the Nintendo fan in your life!