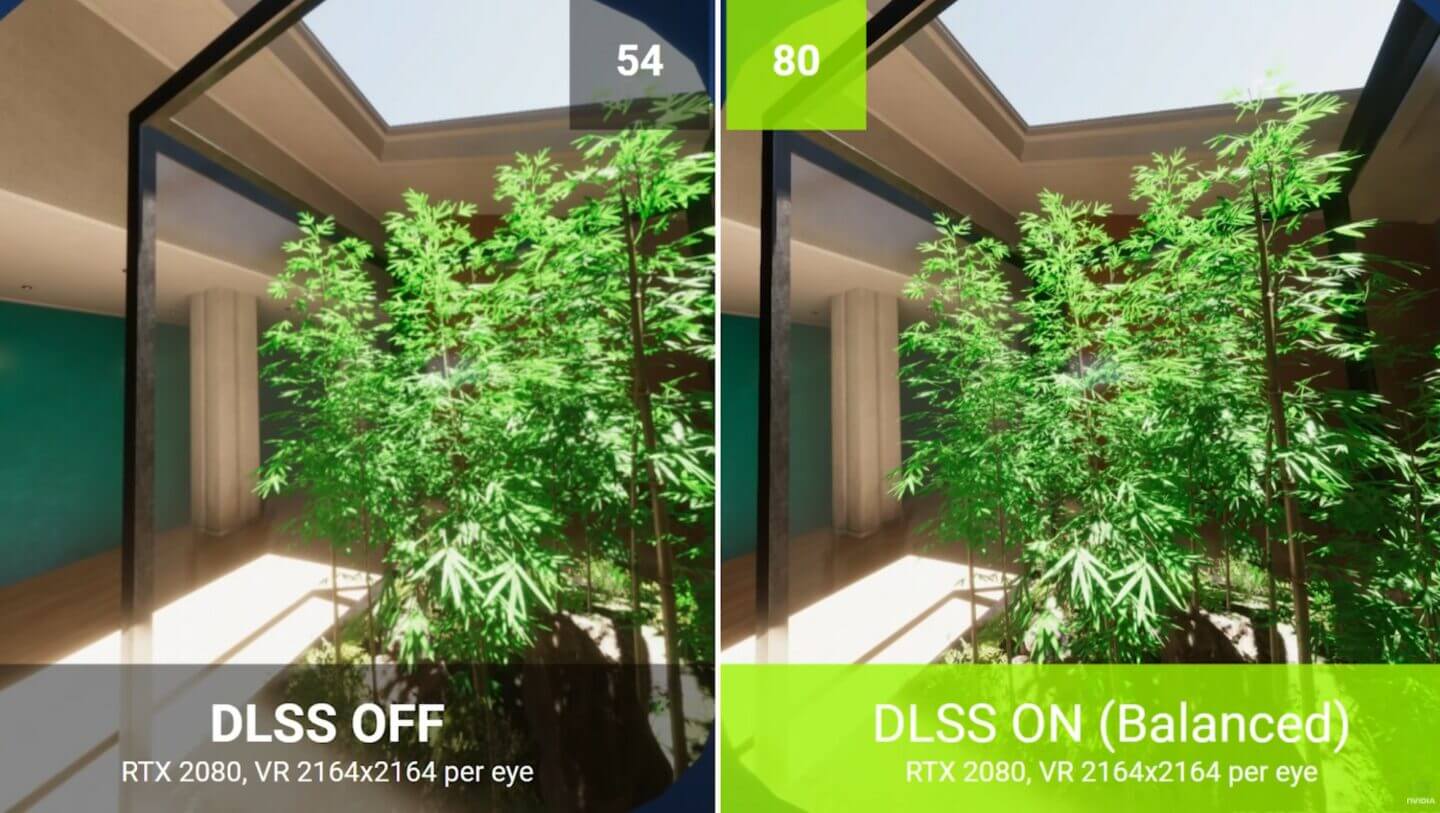 Unity will offer native support for Nvidia’s Deep Learning Super Sampling (DLSS) technology before the end of the year. This is the most anticipated update after the 2019 one, which brought ray-tracing.

DLSS uses AI to upscale games on the fly. Instead of playing a game at 4K, using DLSS, you can render it at a lower resolution and upscale it to a higher one, boosting the performance. The goal is to keep the same level of quality while taking a huge load off the hardware and maintaining low, consistent framerates.

Although DLSS 1.0 was kind of a flop in terms of what it was aiming to do, the 2.0 version was a huge success (mostly). This is due to the 2.0 AI that didn’t need to train anymore for each individual title, like the 1.0. In other words, the AI learned how to upscale by comparing a bunch of different low and high-res images from different games. In Watch Dogs: Legion, it seemed like a film grain was applied throughout each frame, minimizing the experience, but in Cyberpunk, it worked wonders! So, it still depends on how it’s implemented.

With just a few clicks you will be able to activate DLSS in Unity, and choose between various quality options to get a boost of performance with equivalent if not better visual quality, enabling high-end graphics, 4K gaming, games with high framerates, realtime ray tracing and high-end VR.

The good news is that Unity doesn’t take on such power-hungry titles like the aforementioned ones. The engine is responsible for Escape from Tarkov, Genshin Impact, Disco Elysium, Outer Wilds, Valorant or Fall Guys, games with almost a bare minimum of system requirements. But, for those people who can’t meet those requirements, DLSS comes into play!

In pair with ray-tracing, DLSS makes a great combo, albeit it’s only available on RTX GPUs. Nonetheless, it’s one Unity developers can take advantage of.