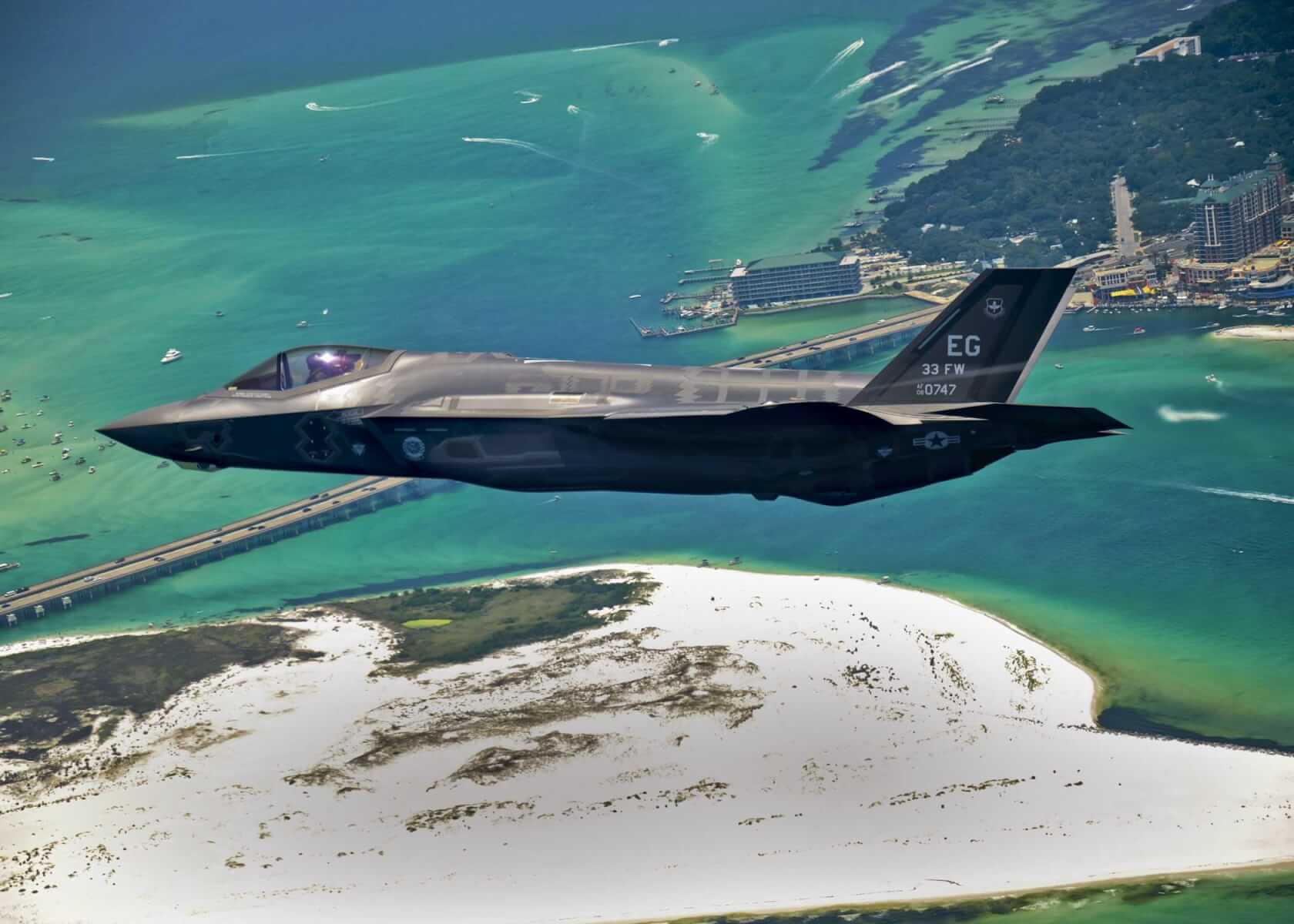 There are many expectations around the F-35 program, which is supposed to play a key role in the future of the U.S. military. But the F-35 program has also been controversial for several years and recently, the Defense News investigation has revealed some significant unreported issues with the jet.

According to documents obtained by Defense News, there are at least 13 issues with the F-35, including spikes in cabin pressure, causing pilots to have severe ear and sinus pain.

Most importantly, pilots of some versions of the jet are having trouble to fully control the aircraft’s pitch after completing certain maneuvers. Other times, the aircraft’s night vision camera illustrates green horizontal lines which are not letting pilots see the horizon clearly. However, Greg Ulmer, Lockheed Martin’s VP for the F-35 program, seemed not concerned about these alarming issues:

“These issues are important to address, and each is well understood, resolved, or on a path to resolution,” he told Defense News. “We’ve worked collaboratively with our customers, and we are fully confident in the F-35’s performance and the solutions in place to address each of the items identified.”