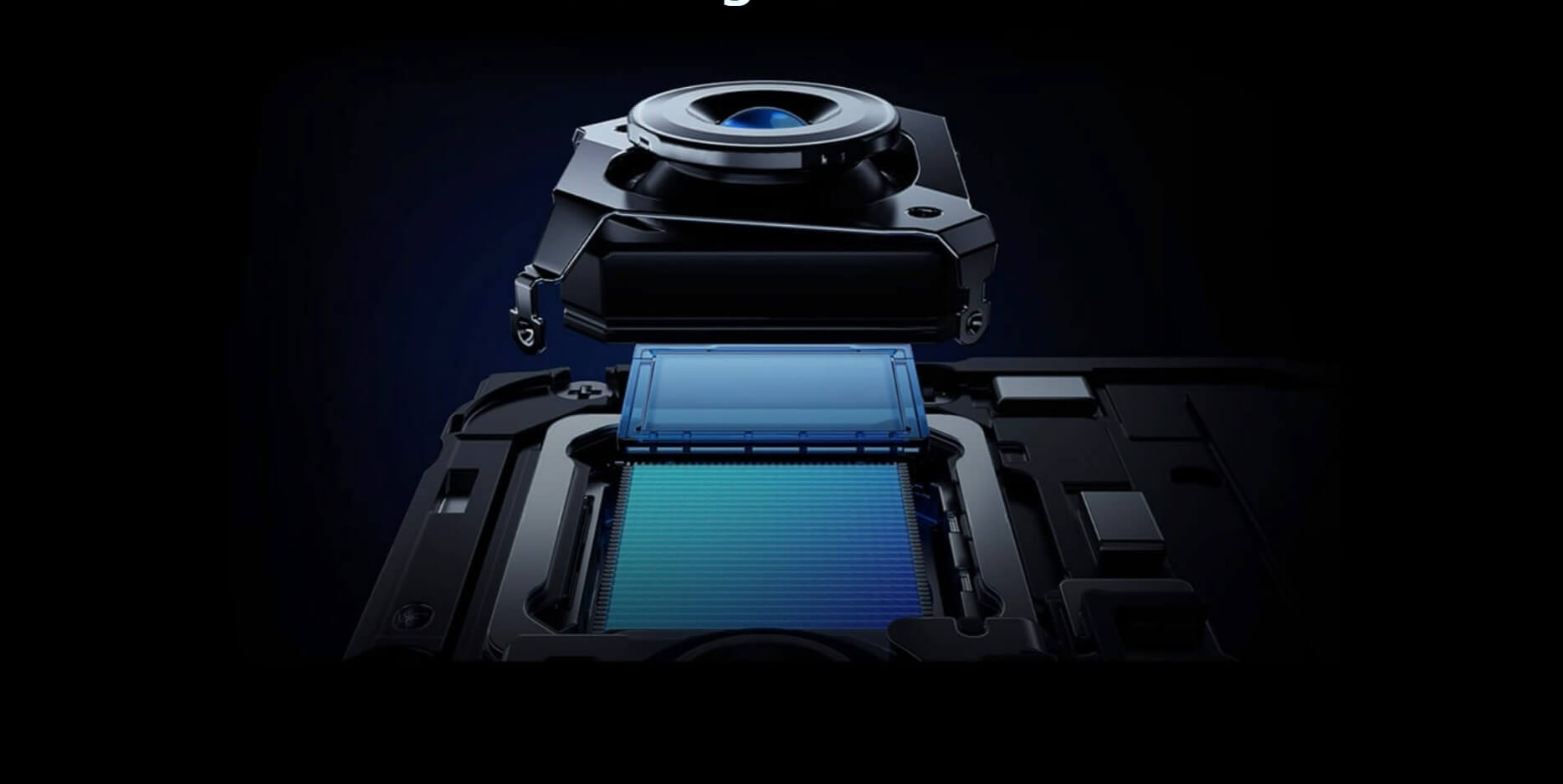 Chinese giant Vivo has just introduced the Vivo X Fold, Vivo X Note and Vivo Pad to the world but the company still has an ace down its sleeve: the Vivo X80. The device has partially leaked recently and the leak in question has revealed some interesting things regarding the cameras.

Vivo X Fold Is Here… And It Ain’t Small

To begin with, leakster Digital Chat Station on Weibo said that the company will use the MediaTek Dimensity 9000 processor for the Vivo X80 range; but there is also another very important detail: the company allegedly plans to introduce a brand new sensor for the rear camera.

According to Digital Chat Station, it would be a proprietary sensor capable of increasing the amount of light captured in low light photos, as can be seen in the image shared by the leakster in his post. Digital Chat Station has compared three different images that clearly show the sensor’s ability to capture clear and detailed results even in low light environments. 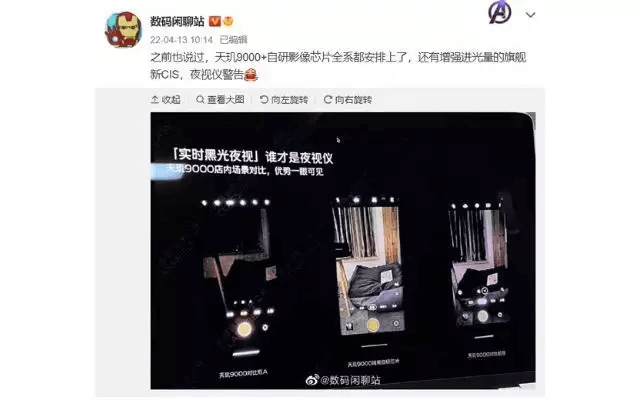 We don’t know much about this upcoming device, at least nothing that can be 100% verified but, according to the rumors, the smartphone should have a 6.78-inch AMOLED display with a Quad HD + resolution. It will have a 120Hz refresh rate and LTPO technology.

These specs belong, according to rumors, to a ‘Pro’ variant of sorts. Meanwhile, the vanilla version will instead have a 50 MP Sony IMX866 main camera, a 12 MP ultra wide-angle sensor and a 12 MP portrait photo sensor with 2x optical zoom. It will have 4,500 mAh battery with 80W fast charging support. 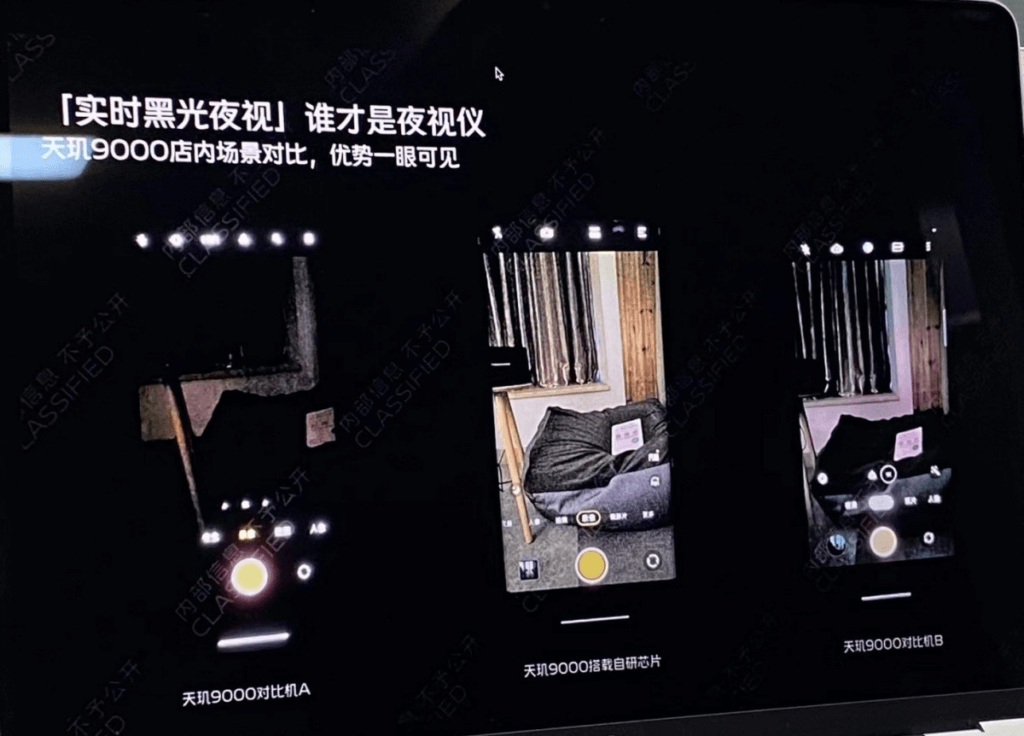 This is all we know now about this somewhat mysterious device but, even if we do have these images on hand, do take them with a grain of salt until Vivo makes an official announcement.