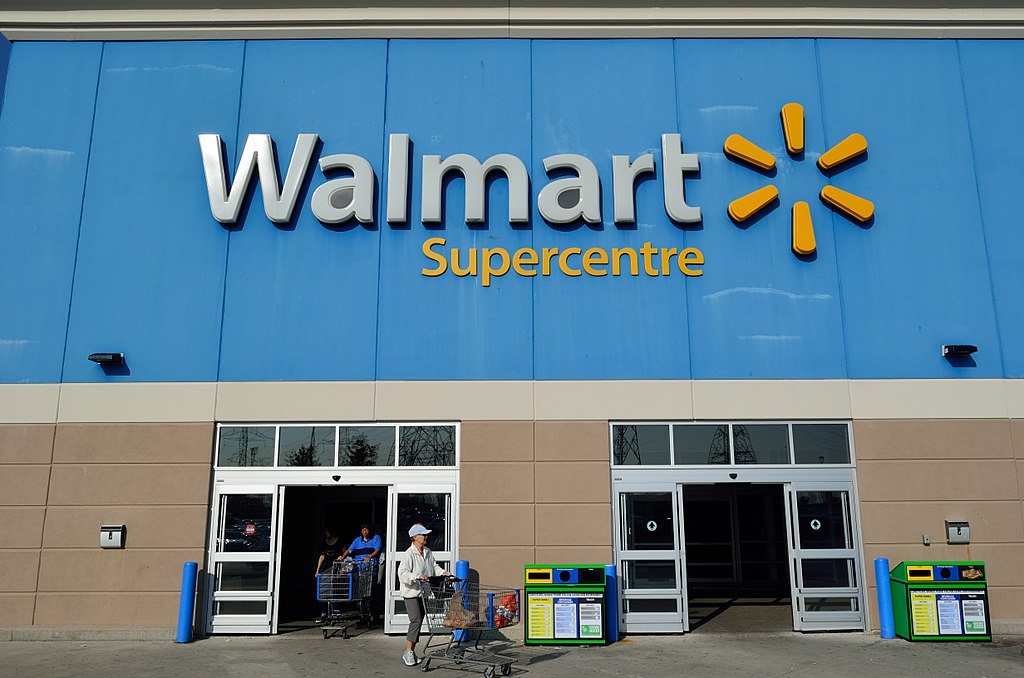 I love the smell of rivalry in the morning and Walmart sure delivered this week.

On Tuesday, the retail giant announced it was partnering up with Microsoft in a joint project that plans to take on Amazon in both the fields of retail as well as technology.

Walmart will use Microsoft’s cloud services in a five-year agreement where they will be using Azure and Microsoft 365 all across the company, as well as work together on projects such as machine learning and artificial intelligence.

Cloud computing happens to be one of the areas where Microsoft competes with Amazon, with Amazon pulling out over $5 billion in sales this first quarter, so the rivalry stretches across many branches.

Microsoft CEO Satya Nadella was actually quoted as saying that the rivalry is “absolutely core” to the partnership:

“How do we get more leverage as two organizations that have depth and breadth and investment to be able to outrun our respective competition.”

She put it very politely, but it is true that both companies will benefit from the partnership in the long run, especially with Microsoft working on technology for cashier-free stores. As we know, Amazon already has the Amazon Go shops up and running in Seattle.

Microsoft has a partner conference in Las Vegas happening this week and it’s there where they will most likely talk more about the strategies surrounding the deal with Walmart.