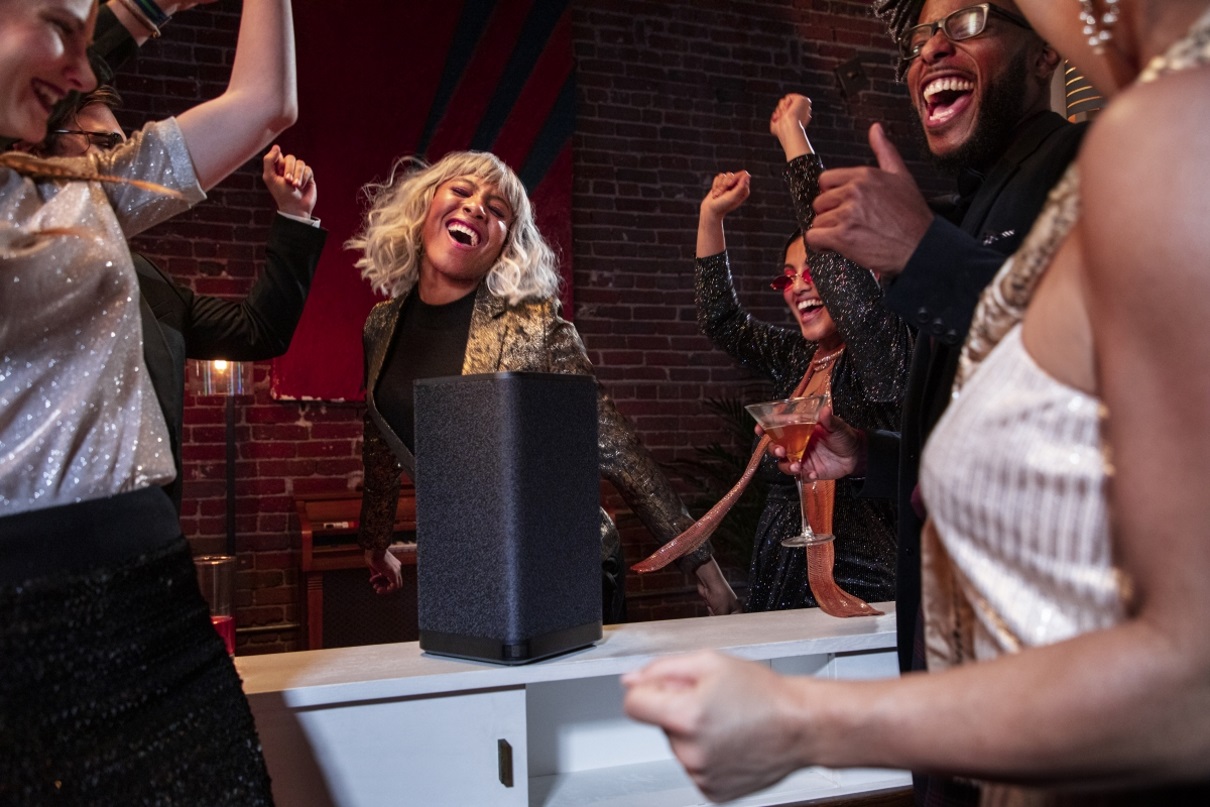 Check out the UE Hyperboom from Ultimate Ears, probably one the biggest portable bluetooth speakers we’ve come across.
Clocking in at 13 pounds, this is definitely not a JBL Clip ready to hang to your bike or belt loop!

Just to put things into perspective, Ultimate Ears says that the giant speaker is “rocking triple the loudness and more than six times the bass of MEGABOOM 3”, another offering of theirs.

According to its makers, it’s not just loud but offers “richly detailed playback” and an Adaptive EQ feature that makes it easily switch to the best sound profile – indoor or outdoor.

Speaking of outdoor, the Hyperboom comes with an IPX4 rating, so it can handle some light splashes. 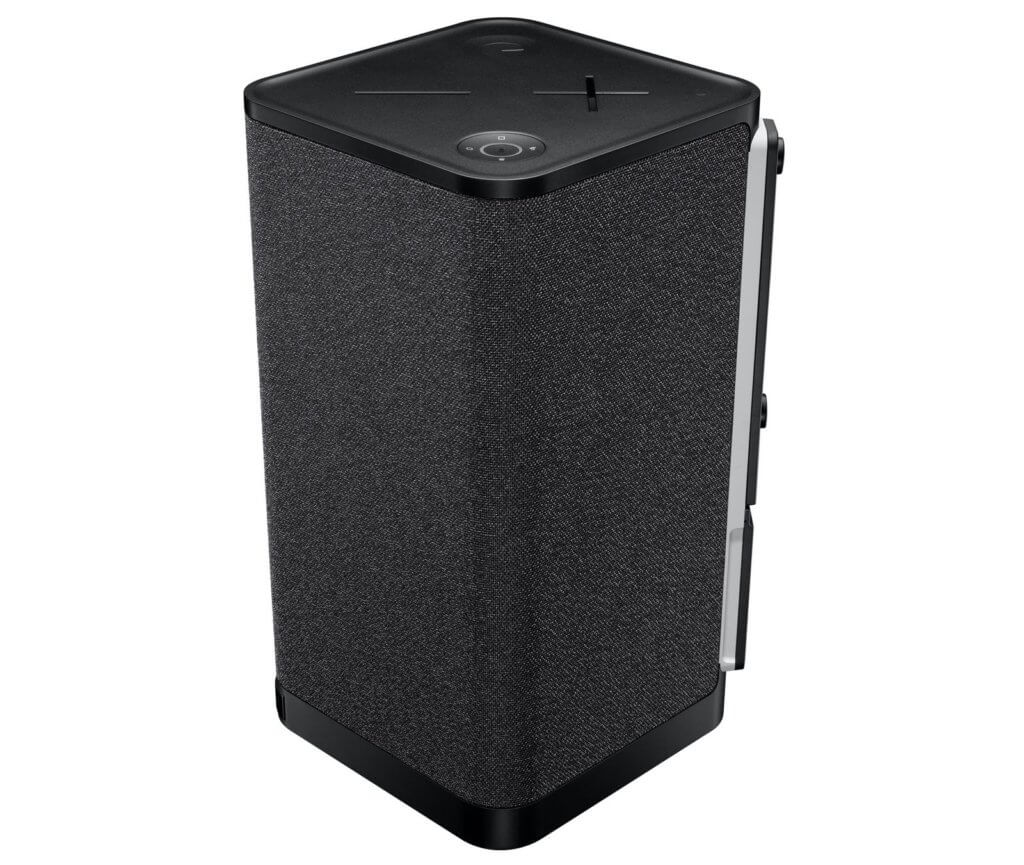 The speaker has four input sources, including a 3.5 mm auxiliary, one optical audio and two Bluetooth.

To play music on it, you have the built-in One-Touch Music Control feature that lets you start Spotify, Apple Music, and Amazon Music, and of course the dedicated BOOM app.

Ultimate Ears promises up to 24 hours on a single charge, so battery life sounds decent as well.

The massive Hyperboom speaker will go on sale in early March for $399.99 on the Ultimate Ears website.