WarioWare: Get It Together (Demo) Continues Legacy of Microgaming 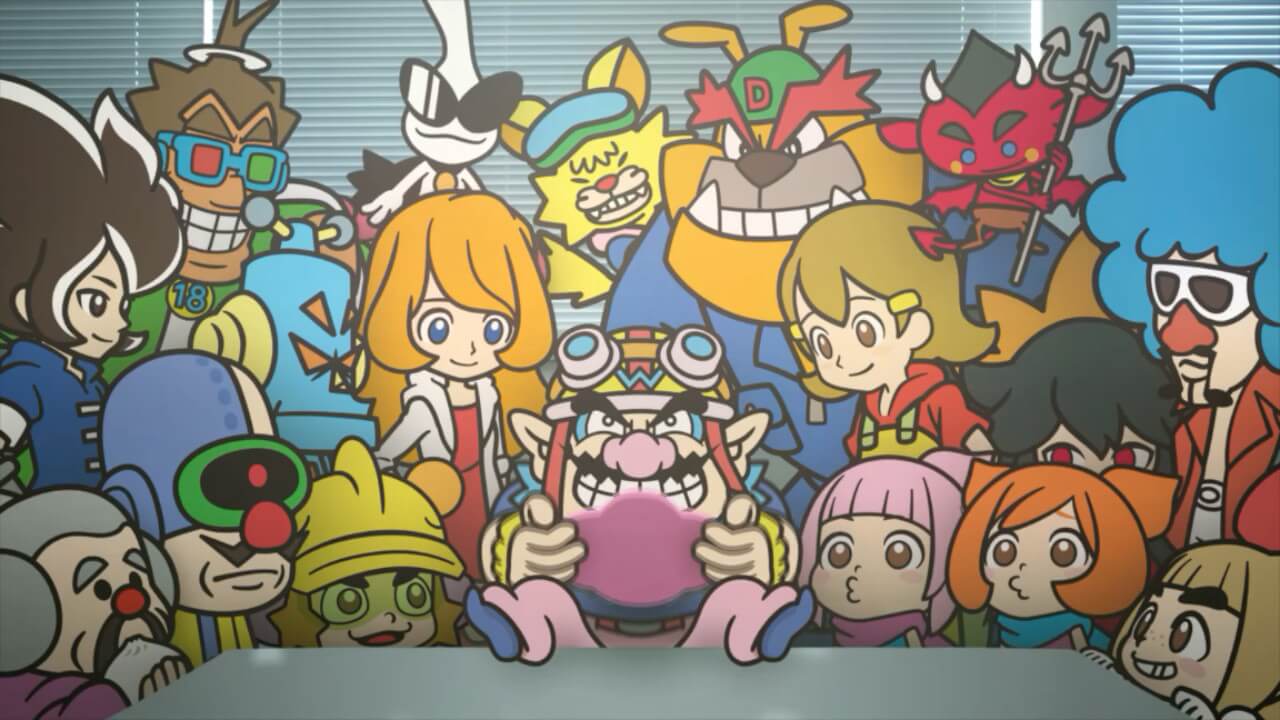 WarioWare: Get It Together (Demo) Continues Legacy of Intense Microgaming

WarioWare is, without a doubt, one of the more wacky series in Nintendo’s lineup. Given the titular character’s… unique personality, perhaps its no doubt that a series made after him would be idiosyncratic as it is. WarioWare: Get It Together’s demo launched recently, and if the full game is anything like the demo, it’s clear it will lean into the series’ eccentric tendencies.

The demo for Get It Together set the scene for the game, a game development company led by Wario suddenly sucked into their final prototype. Within the game, Wario and his team have to complete a series of microgames in order to survive. 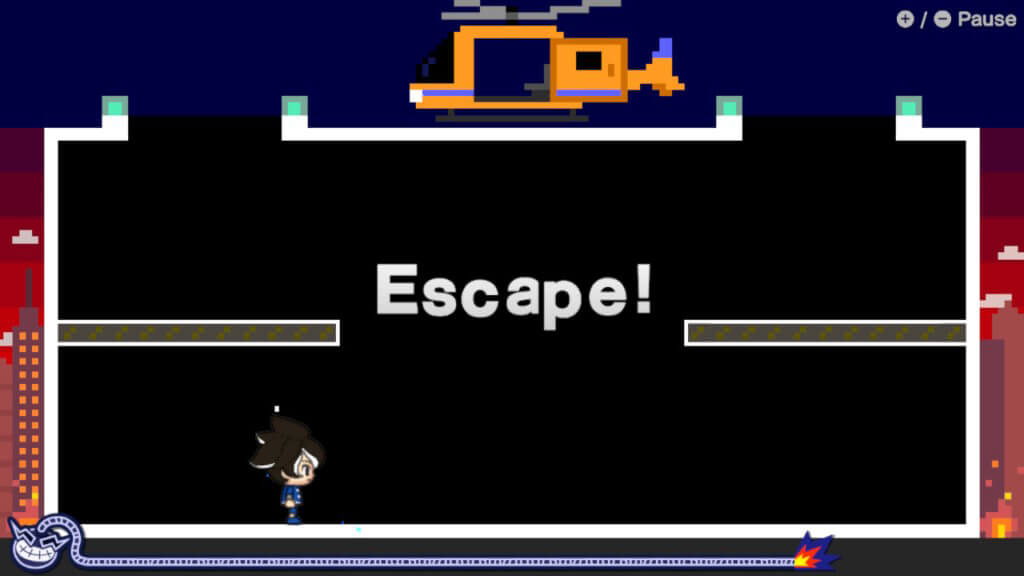 With around 15 microgames in the demo, there’s a lot to test out.

The demo has around 15 microgames, including shooing flies off-screen, keeping a ball up, navigating a small maze, and hypnotizing a younger looking Wario to sleep. Each on their own present a challenge as there’s only 3-5 seconds to access the situation and make the proper decision. Each second is valuable, as one wrong move could lead to the player losing one of their few lives. 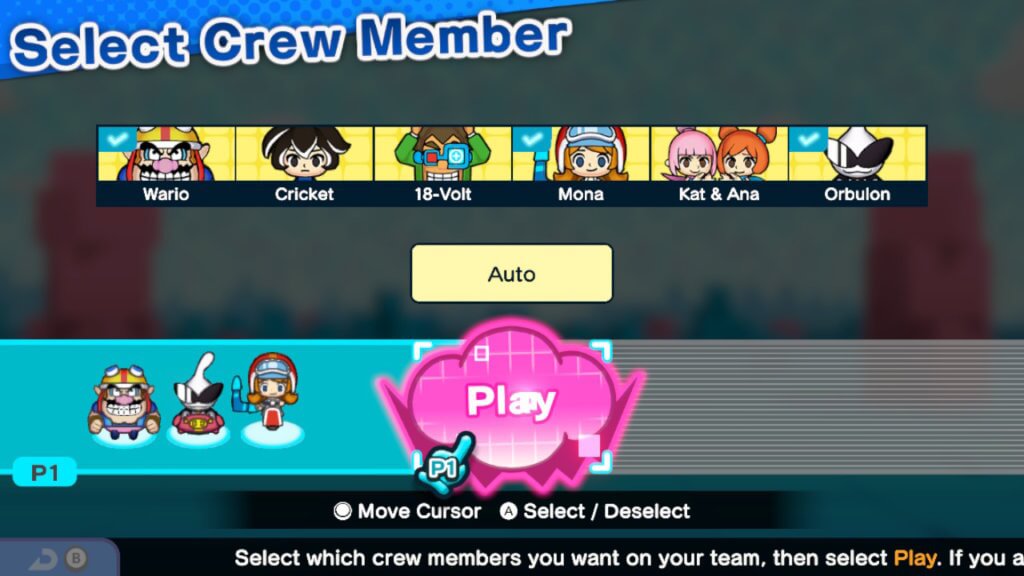 The demo features six of the game’s many characters, each with their own mechanics.

What makes these microgames particularly challenging, however, is learning how to do them with each character. As mentioned, Wario is joined by his team and each member has a different movement or attack mechanic. Wario, for example, uses his hoverpack to fly and can bash horizontally. 18-Volt, though, cannot move and shoots a mental ring. Orbulon, an alien, can hover around like Wario but uses a tractor beam to lift things off the ground.

These different character mechanics forced me to adapt on the fly to both the game and how the character addressed the game. These mechanics definitely made for creative solutions. On a game based around keeping a ball off the ground, using a character like Mona who controls a boomerang meant keeping the ball up by hitting it from below with the boomerang. However, with Orbulon, I could get right above it and just hold it up with the tractor beam.

WarioWare: Get It Together’s demo was promising, giving me a taste of what’s to come. It’s fast-paced, wacky, and out there. But that’s exactly what WarioWare should be. The demo only reaffirmed that we’re getting a game that’s true to the legacy of the series.

WarioWare: Get It Together launches September 10th, 2021.

WarioWare: Get It Together (Demo) Continues Legacy of Intense Microgaming