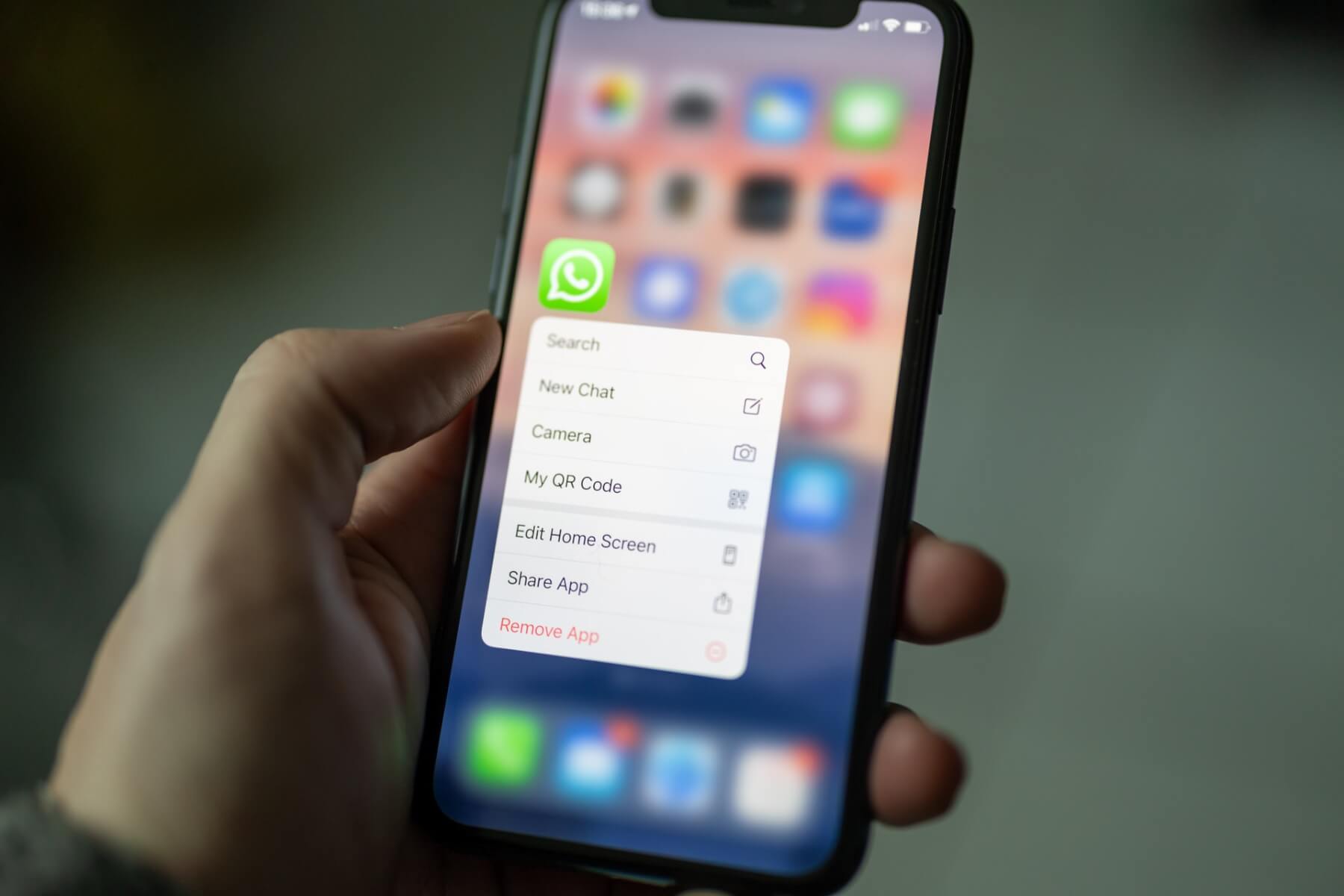 The WhatsApp wave of updates continues. After going live with disappearing media, the social platform announced that it’s allowing iOS users to bring their data to Android, if they are planning to use either one of two Android smartphones.

Some new Android users will discover they can actually transfer their WhatsApp history and media from iOS, starting today. The social platform owned by Facebook is allowing Samsung owners to preserve their WhatsApp data if they decide to jump ship from iOS.

But not all Samsung phone users will get to take advantage of this feature.

Only future buyers of Galaxy Z Fold 3 and Z Flip 3 will be able to do so. Other Samsung phone owners will get access to it in the upcoming weeks while the rest of the Android world will have to wait a bit longer.

How to Import Whatsapp Chats Into Telegram – the Super Easy Way

Now that you know the limits of this service, let’s see how it works.

WhatsApp is essentially letting Z Fold 3 and Z Flip 3 buyers transfer their chats and data from iOS to Android through a Lightning to USB-C cable. That’s it!

No need to back up the data on Google Drive, as it was before.

The feature was demo-ed for the first time at the Samsung Unpacked event, the company highlighting the fact that it would be a first for any Android smartphone out there.