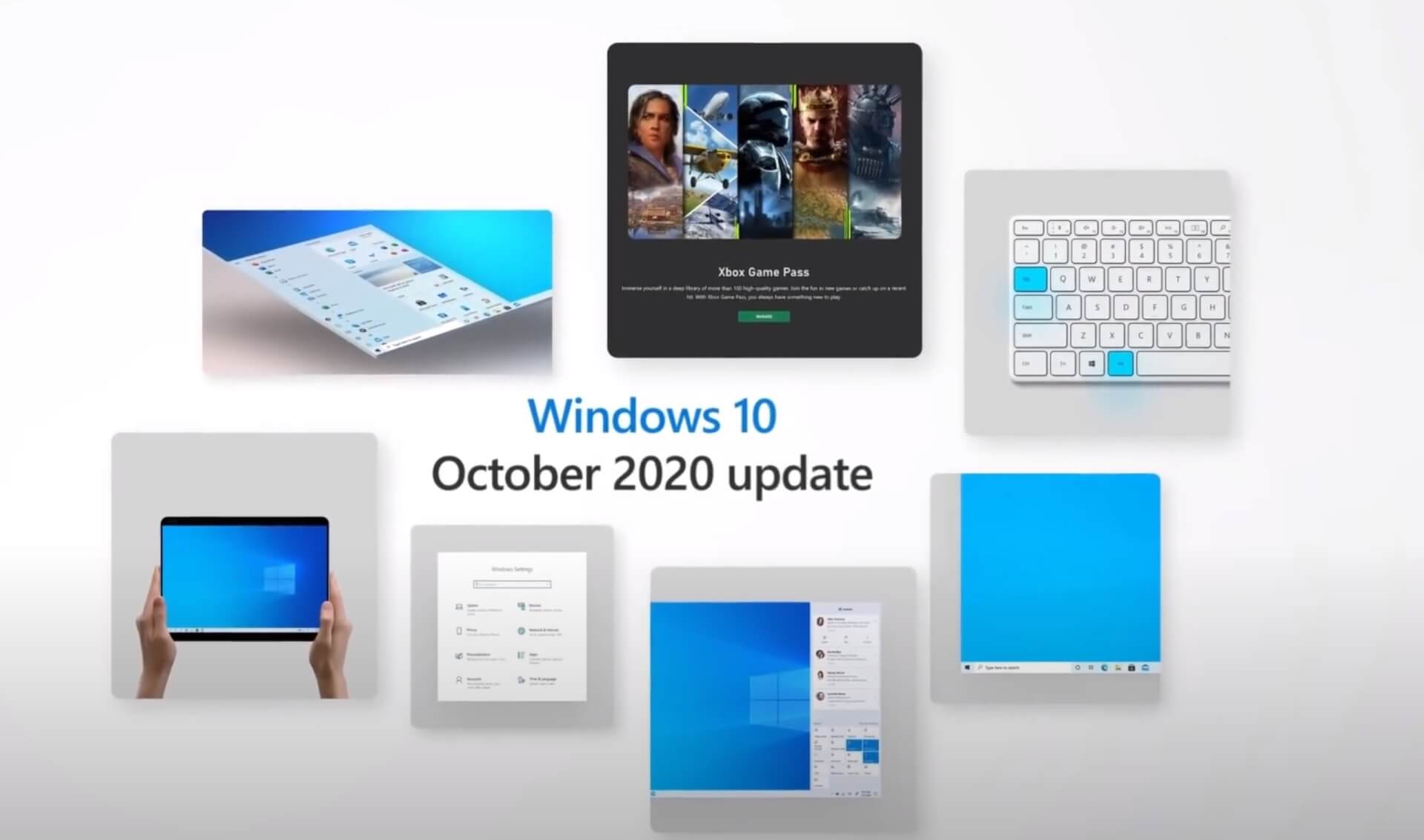 After 4 months of testing, Microsoft has finally released its Windows 10 October 2020 Update. Like most such autumn updates from the American Corporation, the recent one focuses more on bug and performance fixes.

Despite not bringing any new groundbreaking features, the update does have several improvements compared to the earlier versions. App icons such as those for Mail, and Calendar, have been redesigned, while users can now use the Alt + Tab feature to access open tabs in the Chromium-based version of the Microsoft Edge browser.

With this update you also get these new, exclusive to Windows 10 features for Microsoft Edge:

Visually though, the most dramatic change involves the Start Menu, which according to Microsoft, brings a “refreshing Start” and makes the design look “great in both dark and light themes” and matches better with the new icon designs.

It is also the first Windows 10 release to include the new Microsoft Edge, built on Chromium, enabling you to create profiles for work, life, and everything in between so that you can easily sync and switch profiles across devices.

Other noteworthy features involve notifications – the Focus Assist will be turned off by default- the display’s refresh rate – which can be now modified from system settings – and the lack of notifications when switching to tablet mode when using 2-in-1 devices.

The October version shouldn’t take more than a few minutes to update – which Microsoft recommends that you do – but it is not mandatory. Keep in mind though that if you’re running still version 1809 of Windows 10, Microsoft will end support on 11 May 2021, one year after the initial date which has been bumped up due to the Coronavirus pandemic.

Earlier this year Microsoft announced that over 1 billion devices across 200 countries were running Windows 10.