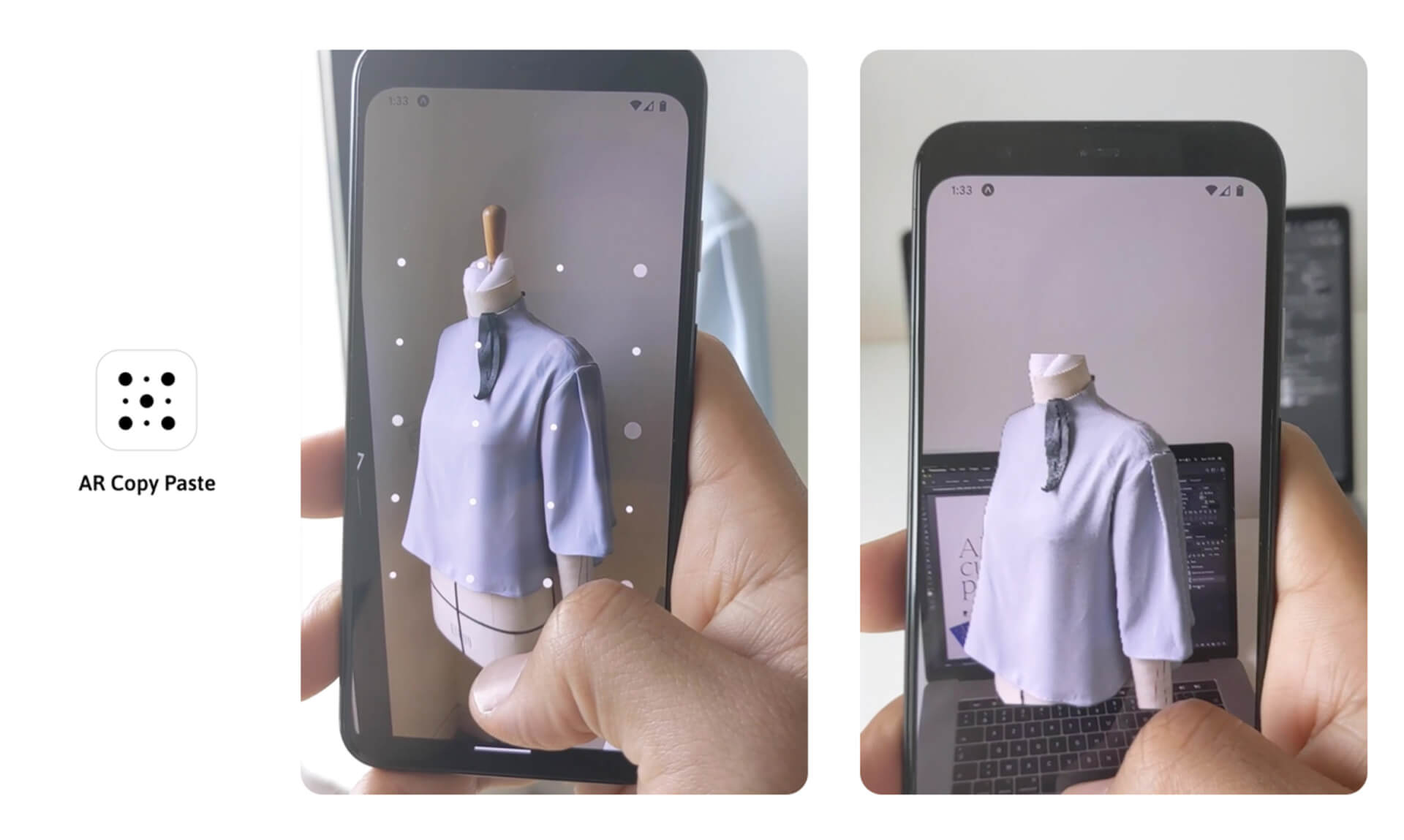 Say hello to a new Augmented Reality tool able to capture images of real objects and paste them to a computer program instantly.

The tool created by Designer and programmer Cyril Diagne can do this with a few simple actions. You just take a photo of the wanted object with their smartphone and then drop it into a desktop program. By using augmented reality (AR) and Machine Learning technology, the app detects the objects and removes the background automatically.

While usually, this process takes minutes or hours, users can now simply move the smartphone over their desktop and paste the object into Photoshop, or other programs alike.

“Thanks to modern developments in machine learning, it is now possible to precisely detect people and objects around you, remove the background automatically, and transfer the result to virtually any software on your computer. AR Copy Paste originates from personal research in interaction design, exploring how machine learning can help make our interactions with digital systems more natural,” Diagne explained.

The software is now a prototype and could be used for Android or iOS and coexist with apps like Adobe Creative Suite, Google Docs, or Powerpoint when creating presentations or content for Social Media.

Two open-source technologies were used and developed by the designer, the Boundary-Aware Salient Object Detection (BASNet), and Scale Invariant Feature Transform (SIFT). The first makes it possible to detect the object and automatically crop the background, while the second makes the link between the phone with the desktop.

“The use cases described by such a large and diverse group of creatives made a lot of sense and motivated a couple of friends and me to turn the prototype into a real application that anyone can use,” Diagne said.