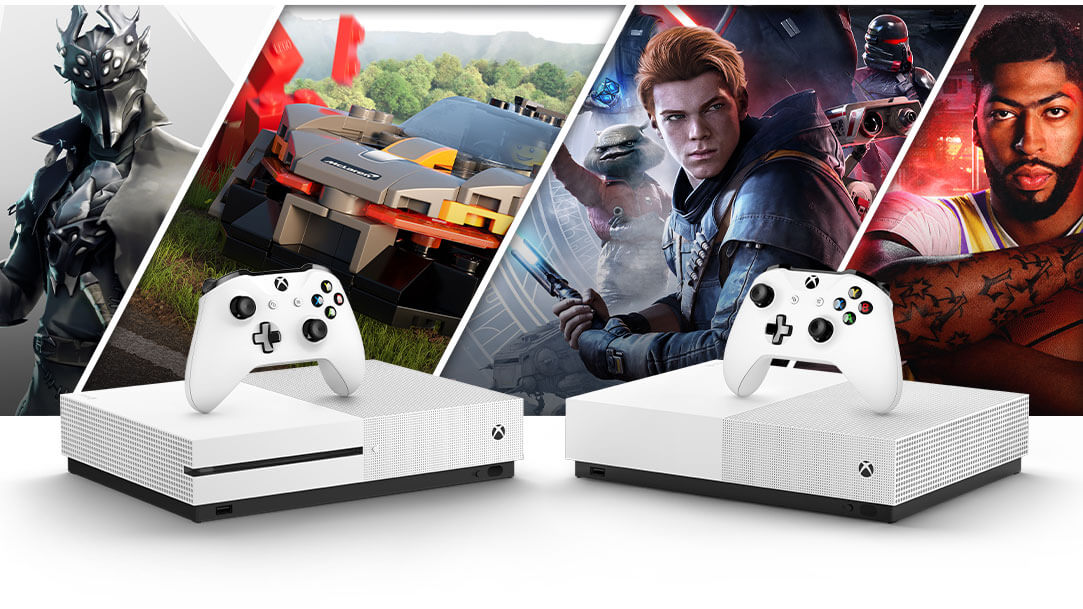 It’s the end of an era, literally, as Microsoft closes down shop on its previous generation Xbox consoles.

To note, Xbox One S with a CD-drive will still be manufactured. Additionally, gamers looking to get an Xbox One X or Xbox One S All-Digital Edition will still be able to find them in stores until stock runs out.

This move is only a natural step towards the company’s eventual full transition to its next-generation consoles.