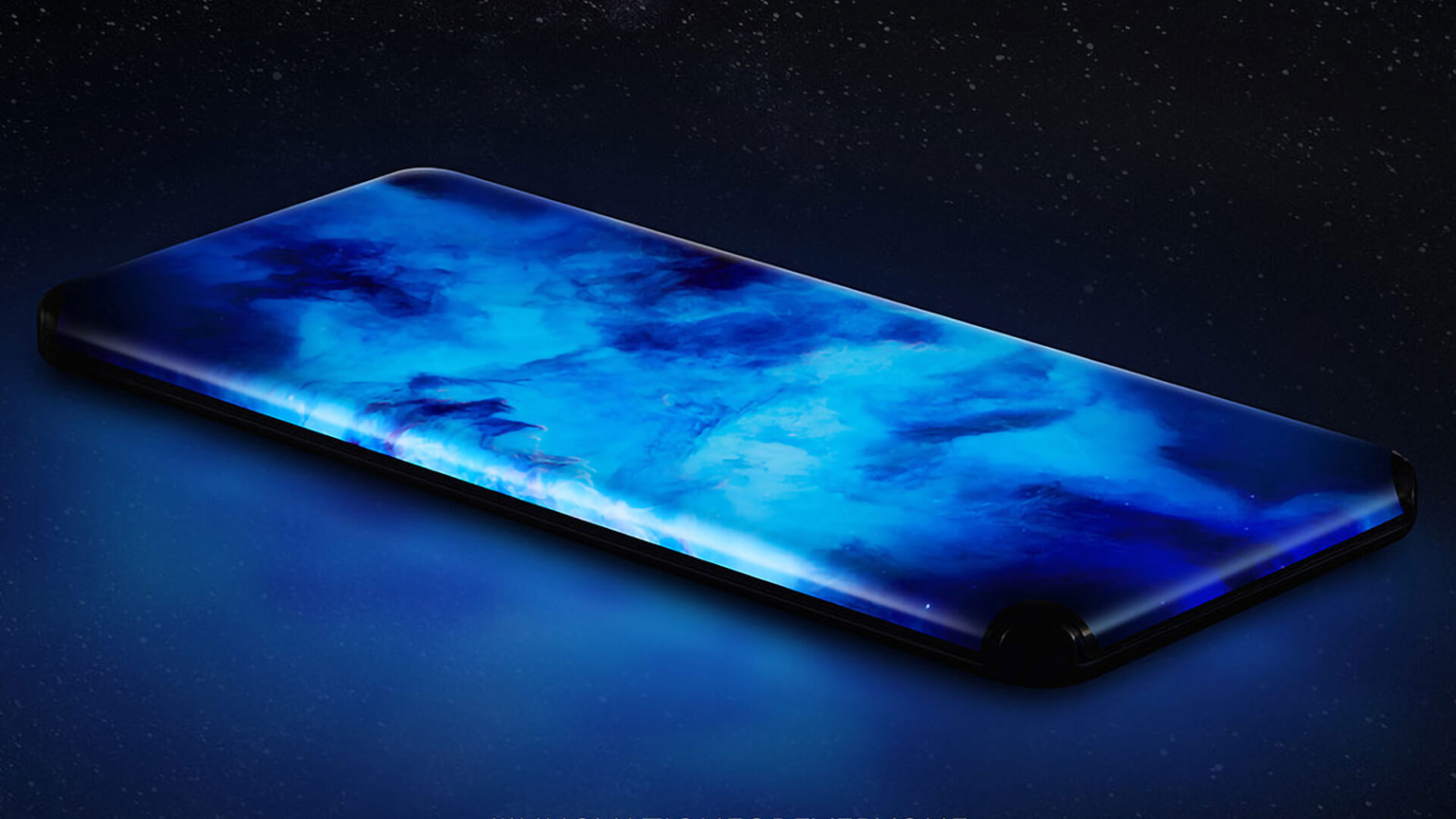 Xiaomi overtook Apple this year in terms of smartphone sales, so the expectations for its upcoming device, the Xiaomi 12, are even higher than before. Xiaomi doesn’t look like it will rest on its laurels however: its upcoming flagship promises to be a smartphone with top features in almost every department.

Here is what we know so far.

To begin with, the smartphone will make an appearance in Europe in the first few months of 2022 but there’s been no speculation yet as to its global release.

We know that Xiaomi will continue to rely on Qualcomm for its chipsets, in spite of competitors like Apple and Google, who have been working on their own ‘home-made’ chips. But Xiaomi doesn’t seem to want to give up on the Snapdragon just yet.

The company will most likely use the Snapdragon 898 chipset for the Xiaomi 12, which will be built on a 4nm process, dramatically improving power and energy efficiency, when compared to the Snapdragon 888 of this year.

One of the key selling points of the device will probably turn out to be the LPDDR5X RAM, which will make the Xiaomi 12 the first to introduce it to the world. 8,533Mpbs when compared to the 6,400Mbps of the current LPDDR5 is nothing to laugh at.

The device will have a 120Hz LTPO panel, which will have a positive impact on battery life as well as on video and gaming. The display is expected to have a 2K resolution.

The device will have 120W charging capabilities via USB-C while wireless charging could go up to 100W.
The smartphone will also have an Ultra version however, which will feature 200W wired charging, which means that you’d be able to charge your Xiaomi 12’s 4,000mAh battery in just 8 minutes!

This is not confirmed yet however, but it is a speculation that has been floating around online for a while now.

In terms of cameras, the company already raised the bar for everyone with its 108MP present on the Mi 11 but its successor might see a 200MP sensor. Again, this would be another first for a smartphone.

Other sources mention a triple camera setup on the back, consisting of three 50MP sensors: a main one, an ultra-wide and a telephoto capable of zooming up to 5x with optical zoom.

These are just rumors but we know Xiaomi well enough by now to expect them to wow the crowds with their smartphone’s camera capabilities, at least when it comes to the Ultra version of the Xiaomi 12.

The company has also dropped the “Mi” from its name for the upcoming flagship, and, according to Xiaomi, we will not see that title appearing again on any products of the series from here on.

The phone is expected to launch between March and April and we will most likely see a standard device in the line up, a Pro, an Ultra, a Lite, SE and a T version. The Ultra version might make an appearance sometime mid-2022.

In terms of pricing, the device won’t stay too far away from the ones of this year, with an estimated price tag of around $890, while the Ultra will come with a heftier wallet-break of a price of around $1200.

None of these rumors and speculations have been confirmed yet, so take them with the proverbial grain of salt. Xiaomi will most likely make an announcement about this smartphone in a couple of months and we’re bound to get some reputable leaks sooner, rather than later.