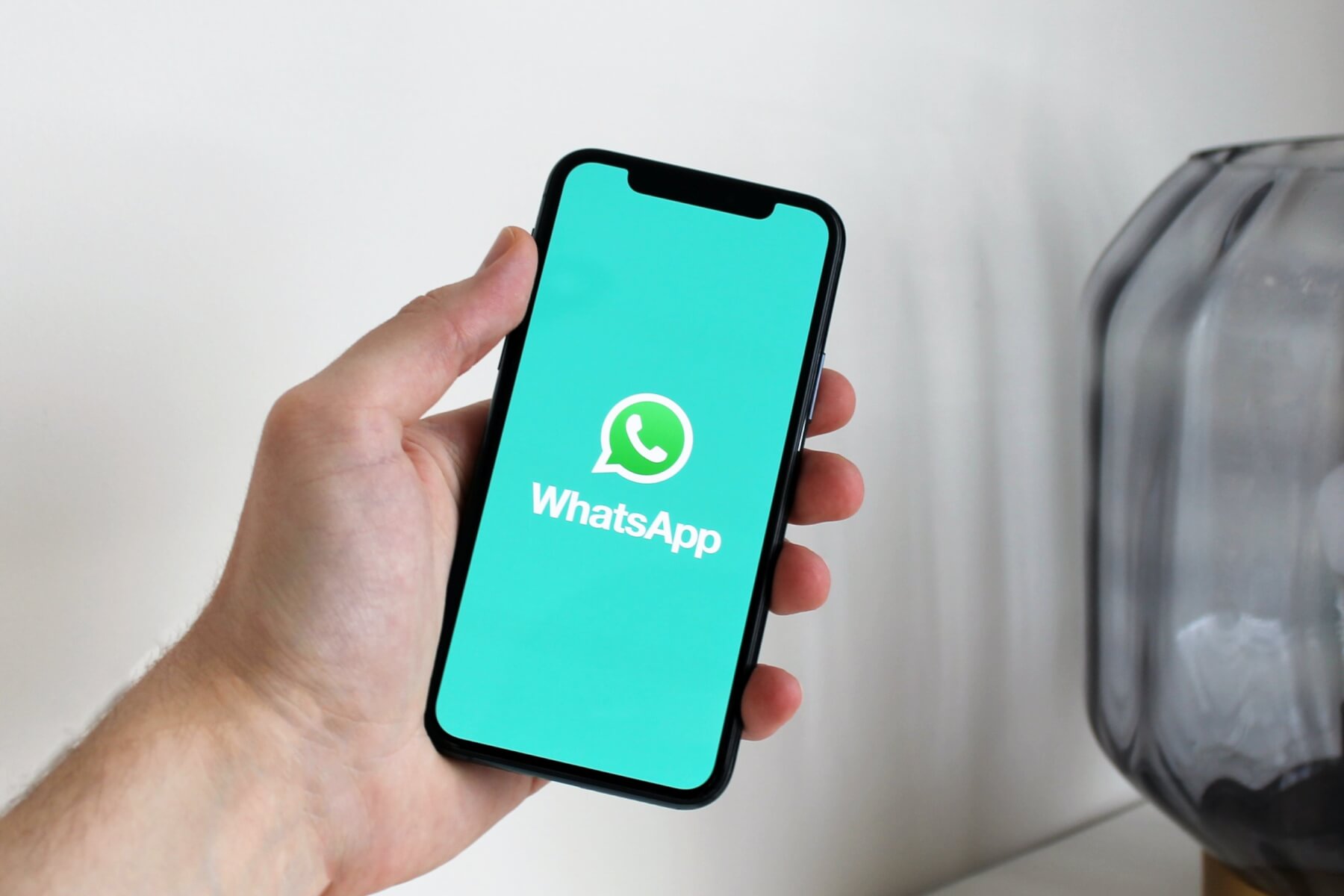 Two hundred twenty five million euros. This is the amount that WhatsApp, one of the most popular free messaging apps in the world, will have to pay after the decision of the Data Protection Commission (DPC) of Ireland, where the company has its European headquarters.

DPC’s investigation of WhatsApp began three years ago. The DPC wanted to understand if WhatsApp was transparent about how it managed the personal data of its users within the application.

Following the investigation, the DPC concluded that WhatsApp was not as clear to the users as it should be. When this issue came to light, the app began to send alerts regarding ‘privacy policy updates’ to the users in January 2021. The messages stated that Facebook has the right to share the data it collects on WhatsApp (such as user location) with other services that operate under the company.

Initially, the fine value was of 50 million Euros, however, after the DPC presented the preliminary decision with the fine amount attached to it last year in December, The European Data Protection Board swiftly rejected the sum and demanded an increased amount.

If that sounds a little off to you, it’s because GDPR rules allow for fines of up to 4% of the global turnover of companies that are investigated and found guilty of GDPR-related tresspasses.

“In addition to the imposition of an administrative fine, the DPC included a reprimand along with an order for WhatsApp to adapt its processes to the regulations,” the DPC said, in a statement.

WhatsApp is, understandably, not happy with the decision and considers it to be ‘disproportionate’. The company has been clear that it plans to challenge the decision.
“WhatsApp is committed to providing a secure and private service,” a spokesperson for the company said, and added that they have “worked to ensure the information we provide is transparent and comprehensive and will continue to do so. We disagree with the decision today regarding the transparency we provided to people in 2018 and the penalties are entirely disproportionate.”

This harsh fine does come with a bit of a history behind it: the Irish Commission has been criticized in the past by other European regulators for not only taking a very long time to reach decisions when confronted with tech giants but also for failing to fine them enough for their violations. This in turn, resulted in this record-breaking penalty the Irish regulator has ever imposed for GDPR violations.