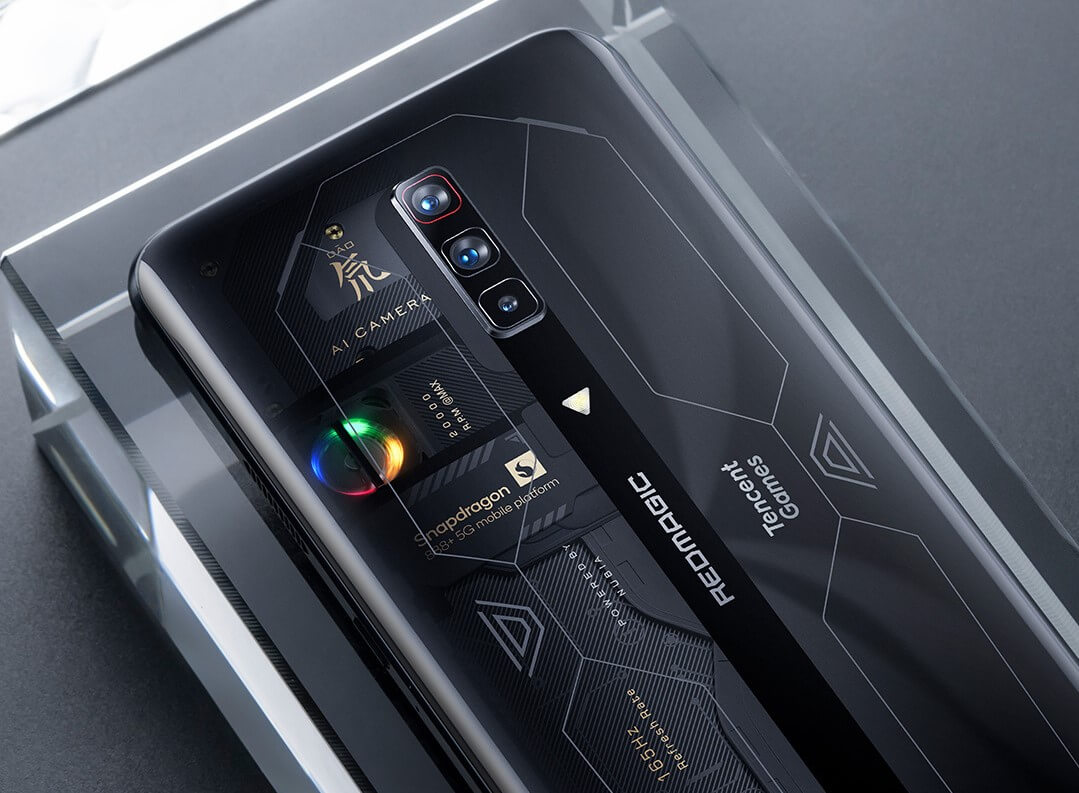 Nubia announced that its Red Magic 6S Pro will launch on September 6, in China, and released a poster that teased some of the smartphone’s capabilities. Among them, we spotted a Snapdragon 888+ chipset and a 165Hz refresh rate.

Now, a TENAA listing has revealed the smartphone’s specifications in full, with less than a week left until its launch.

The device was listed under the name NX669J-S and has a 6.8 inch OLED with a 1080p resolution. Under the hood, the listing mentions a 2.95 GHz Maximum Frequency Chipset, which is, without a doubt, a Snapdragon 888+. 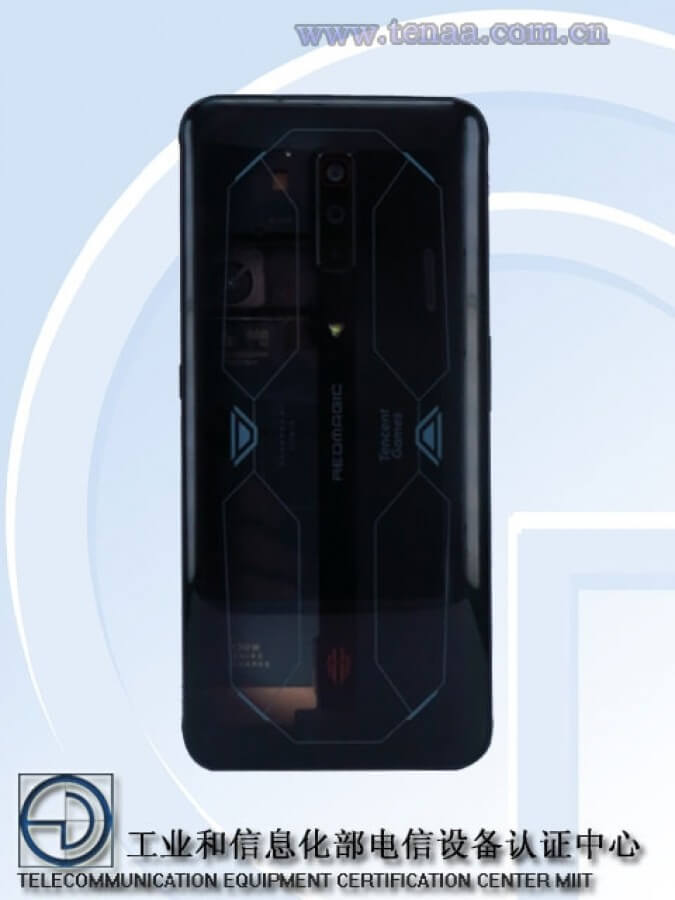 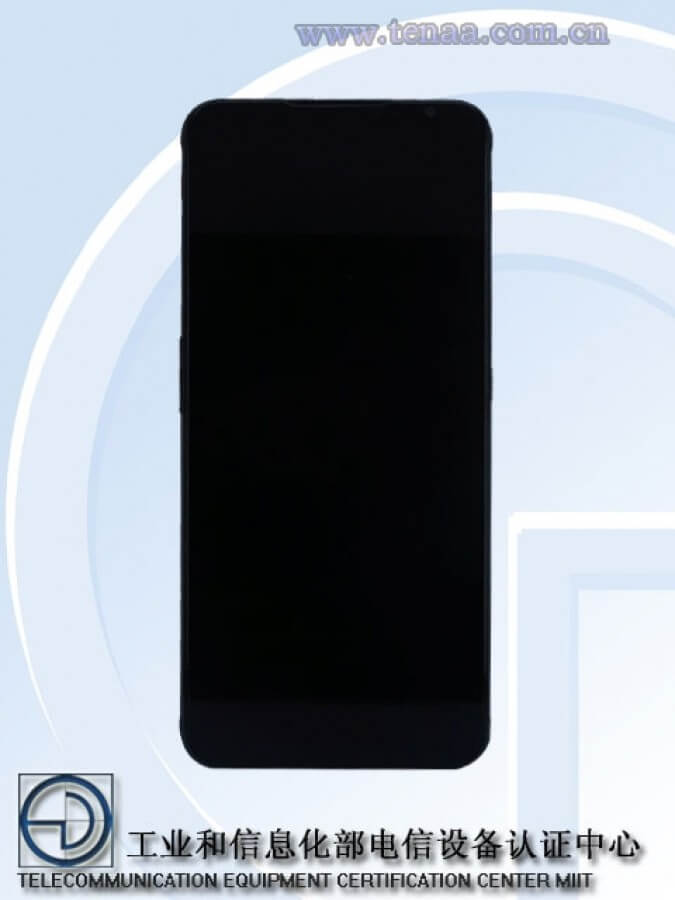 In terms of cameras, there will be a triple setup on the back with an LED flash and a main 64MP snapper and on the front, we’ll find a 8MP lens. It’s generally assumed Nubia won’t improve these much over the cameras of its predecessor, since the phone focuses on its gaming features first and on cameras second.

The company released two more teasers this week: one of them announced that the smartphone will support 720Hz touch sampling rate with a response time of just 7.4ms. 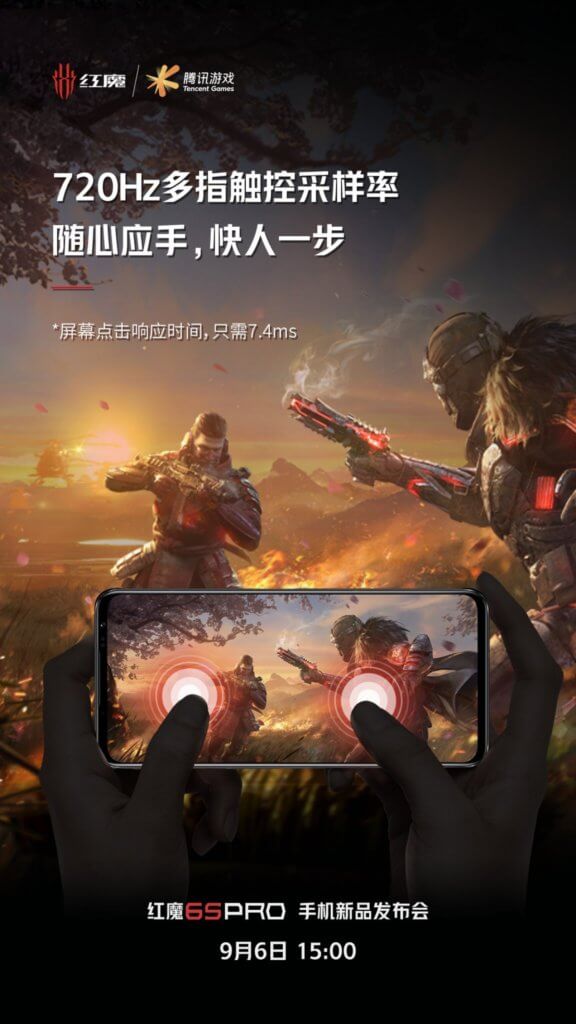 The other introduced the 6S Pro’s new cooling system. The Red Magic phones have been sporting them for a long time now, but the upcoming device will host an RGB cooling fan with, the company claims, 200% higher performance. 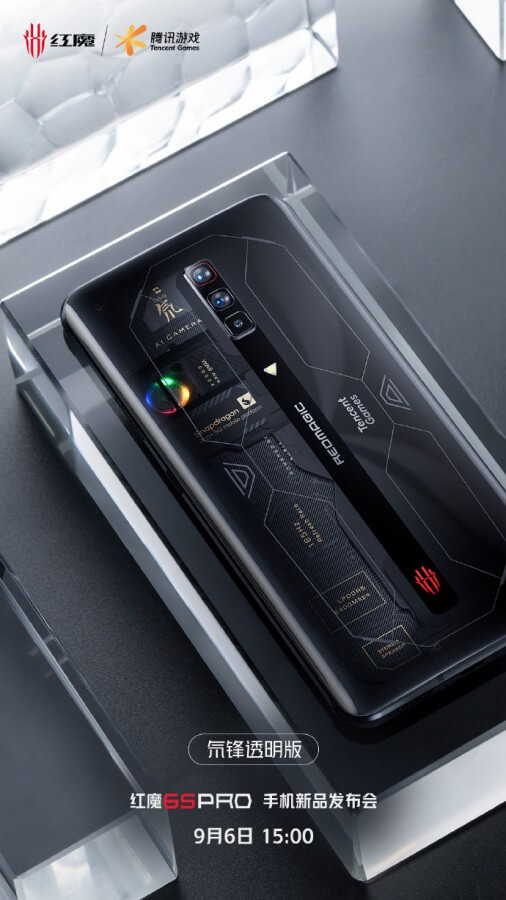 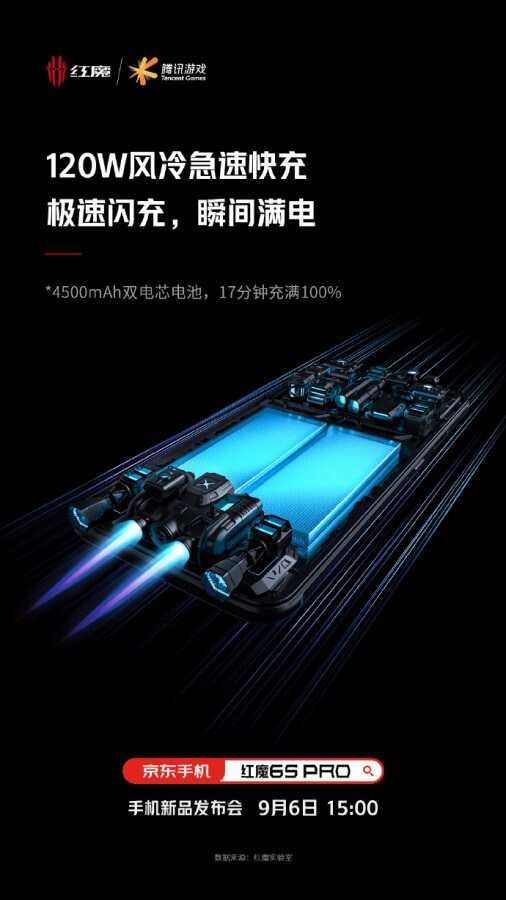 Nubia says that the fan will have a new design consisting of nine layers and that it will be visible through the back panel. This will definitely give the smartphone a futuristic feel.

For other features, we’ll have to wait for the official launch. At the moment, we don’t have any information regarding the device’s availability in other parts of the world.