Xiaomi Mi Band 5 Will Have NFC Support Outside China 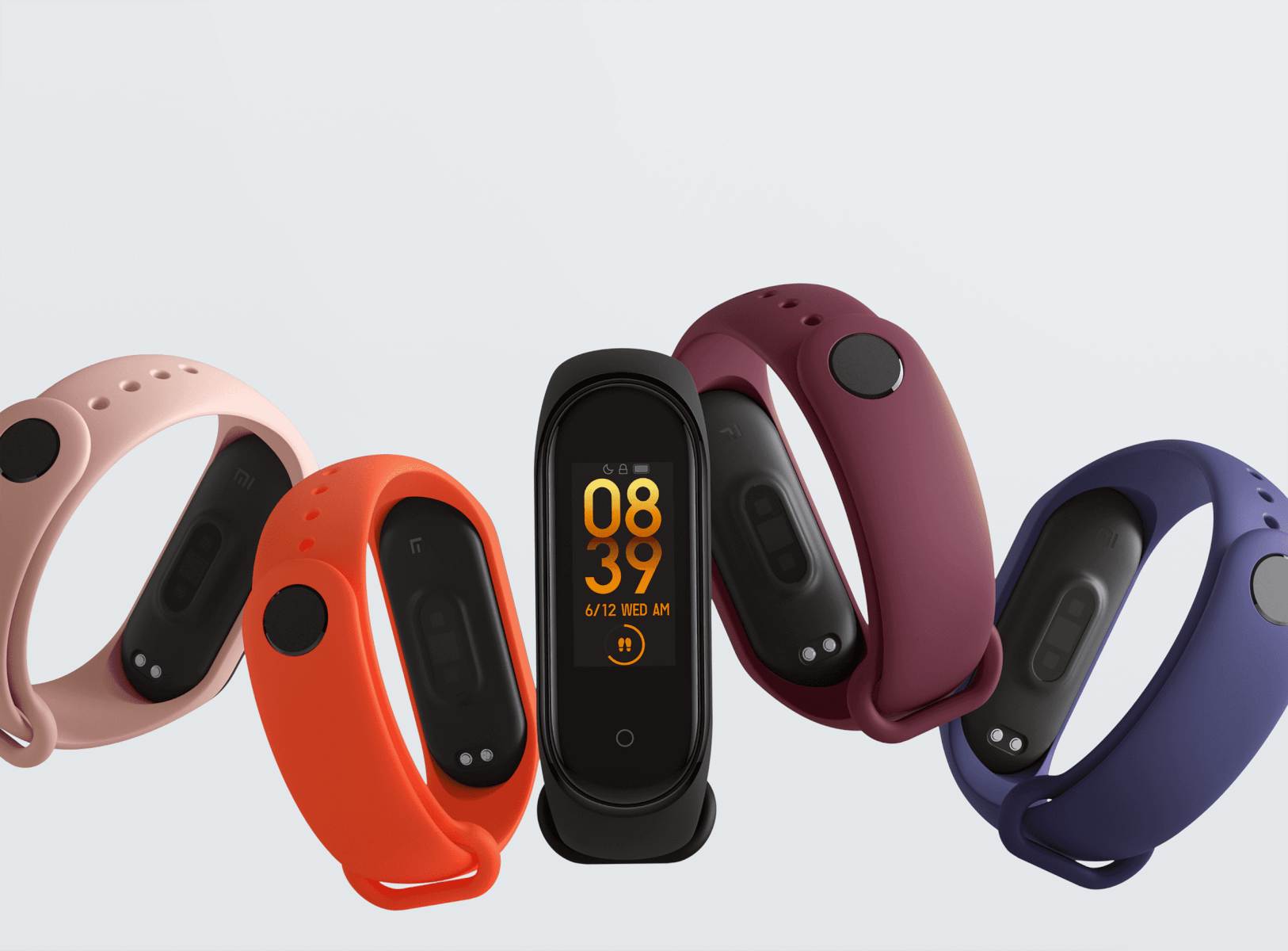 A few months after the official launch the of Xiaomi Mi Band 4 the Chinese giant is already looking towards the future of its next product: the fifth generation of the wearable.

Today we’ve caught a whiff of the first rumor regarding the device: it seems like Xiaomi intends to bring NFC support on the Mi Band 5 outside China.

In case you were not aware, the Shenzen company offers its Chinese customers two versions of the band and one of them features an NFC chip that supports wireless payments but can also be used as an identity card at work or as a service card for public transportation.

Now, it seems like Xiaomi intends to expand this technology to the external market. Among the new features of the Mi Band 5, we can also expect to see a sturdier design that will be more shock-resistant and durable.

We don’t have any details about the device so far but it has been confirmed that the fitness tracker will be developed alongside Huami. According to Huami’s CEO, Wang Hand, the company is working with Xiaomi on a number of other projects and the Mi Band 5 is just one of them.

The new report that forwarded the rumor states that the Xiaomi Mi Band 5 will most likely see the light of day in the second quarter of 2020, which would be in line with the launch cycle Xiaomi has been getting us used to so far.

When we’ll hear any other rumors about it or if Xiaomi decides to come forward with a hint or a teaser, we will keep you updated.