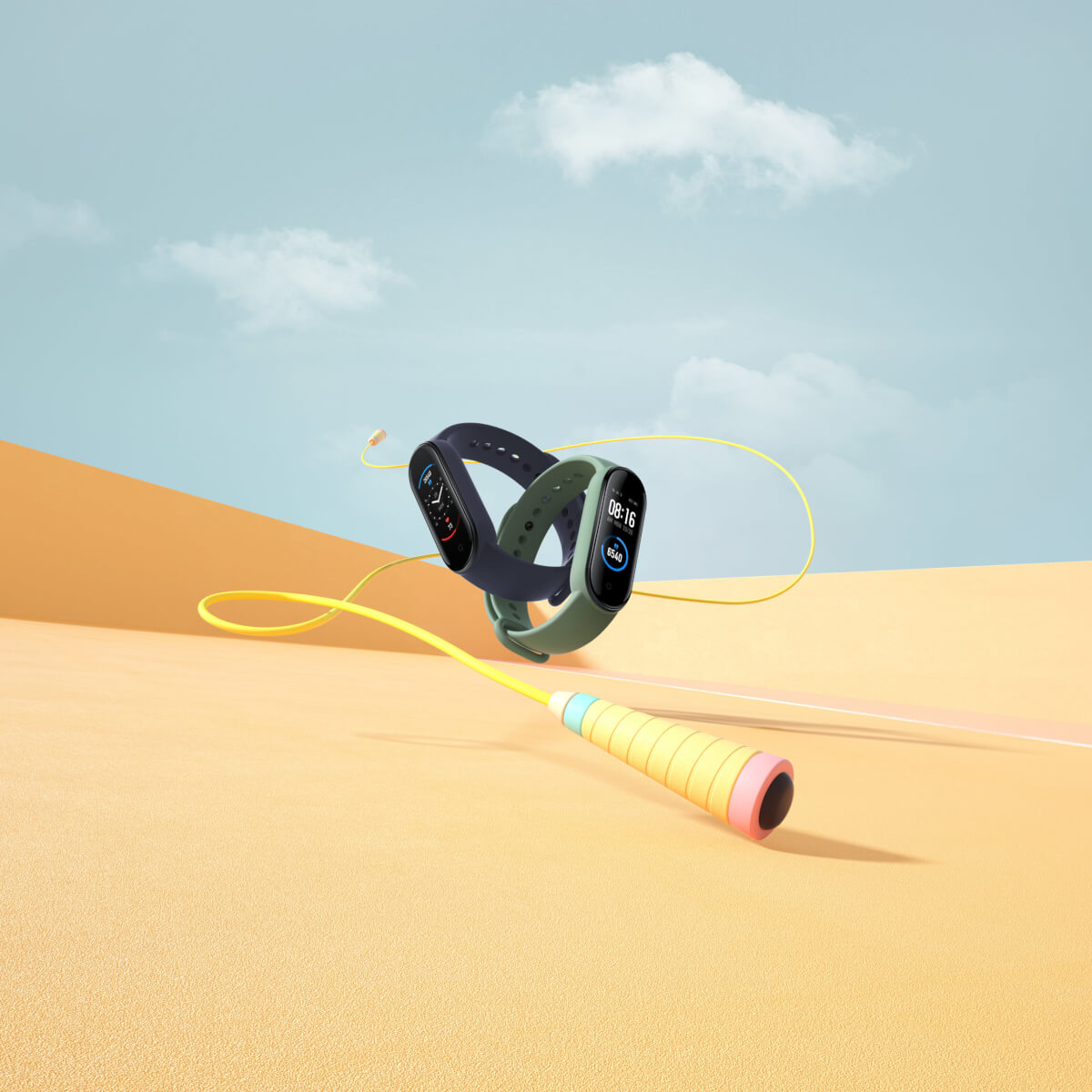 The Xiaomi Mi Band 5 pictured above hit the shelves back in June, so it’s almost time for an upgrade.

According to this new report, the Mi Band 6 might bring a lot of new features – and hopefully keep the price low!

XDA-Developers spotted some new info from GeekDoing forums user called “Magical Unicorn”, who has in the past leaked accurate info about Mi Band and Huami wearables.

Now, he says he dug into the code of the Zepp application (the former Amazfit companion app) and noticed two Mi Band 6 models.

The first one, codenamed XMSH16HM, is a China variant with NFC on-board, while the second, global one (named XMSH15HM) will be launched without.

From the same code, he also noticed that the Mi Band 6 could come with built-in GPS.

Some new animations also point to both a bigger screen and blood oxygen monitoring.

Even more, “Magical Unicorn” also dug up a list of new activities that the Mi Band 6 might track:

What do you think? Could these be reasonable specs to expect for such an affordable device as the Mi Band?

Hopefully Xiaomi will announce the Mi Band 6 soon, so we can compare the official specs against this leak.