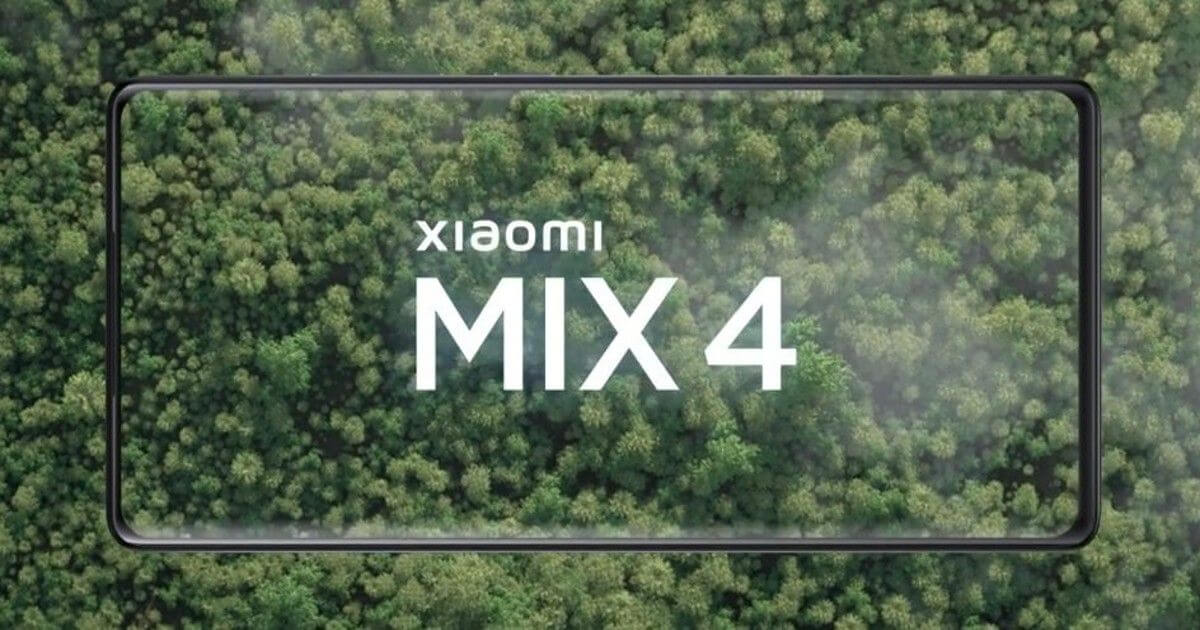 Xiaomi’s Mi Mix 4 will launch in China today and the company thus far, has not been shy of teasing the device.

However, it doesn’t look like there is any rest for leaksters, as the phone’s design and alleged full specifications have leaked online, originally on Chinese microblogging website Weibo.

The device can be seen in the render below, which leaves very little to the imagination, at least as far as the rear of the phone goes. 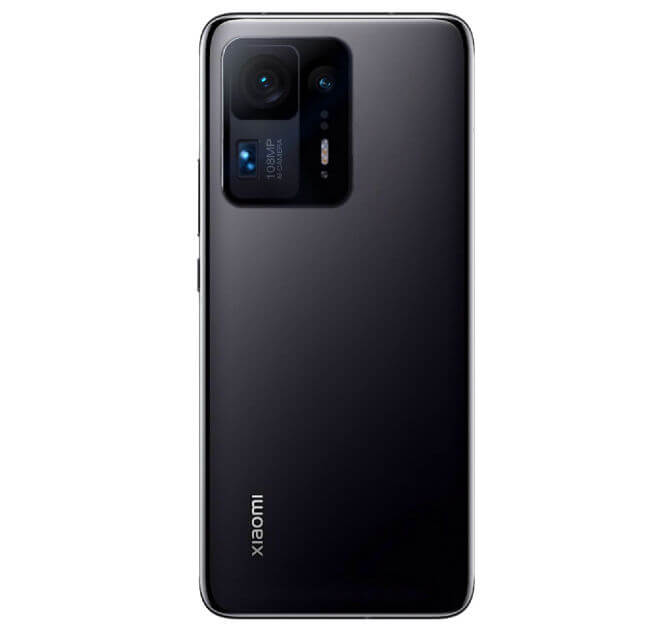 We know that an under-display camera is set up on the front, which means that there won’t be anything to bother you from watching videos or playing games. The display is a 6.67 -inch FHD+ OLED with a 120Hz refresh rate, and 2340 X 1080 pixels resolution.

On the right edge we’ll find the volume and power buttons and the phone itself is shown only in the color black, however, there will certainly be other color options available on launch.

On the back, we can see a rectangular module that looks like it has a lot of things going on inside it. We know there will be a 108MP main camera setup there as well as two unnamed telephoto lenses and a third sensor.
Online rumors have suggested that those two additional cameras will be a 48MP ultra-wide angle lens and a 48MP telephoto.

An LED flash also makes an appearance on the rear, as well as PDAF and other sensors.

Under the hood, we will find Qualcomm’s Snapdragon 888+ paired with Adreno 660 GPU, up to 12GB LPDDR5 RAM and 1TB UFS 3.1 storage on the high-end model of the series.

The phone will most likely run Android 11-based MIUI 12.5 out of the box and will have a 5,000mAh battery with 120W fast wired charging and 80W wireless charging support.

The device has Hi-Res audio, dual speakers, Dolby Atmos and an IP68 rating for water and dust resistance.

All we have to do now is wait for the official announcement and see how many of these specs actually match up with all the rumors and leaks. However, there’s one thing we can say so far, at least from what we’ve heard and from what Xiaomi has teased: this device will not disappoint.