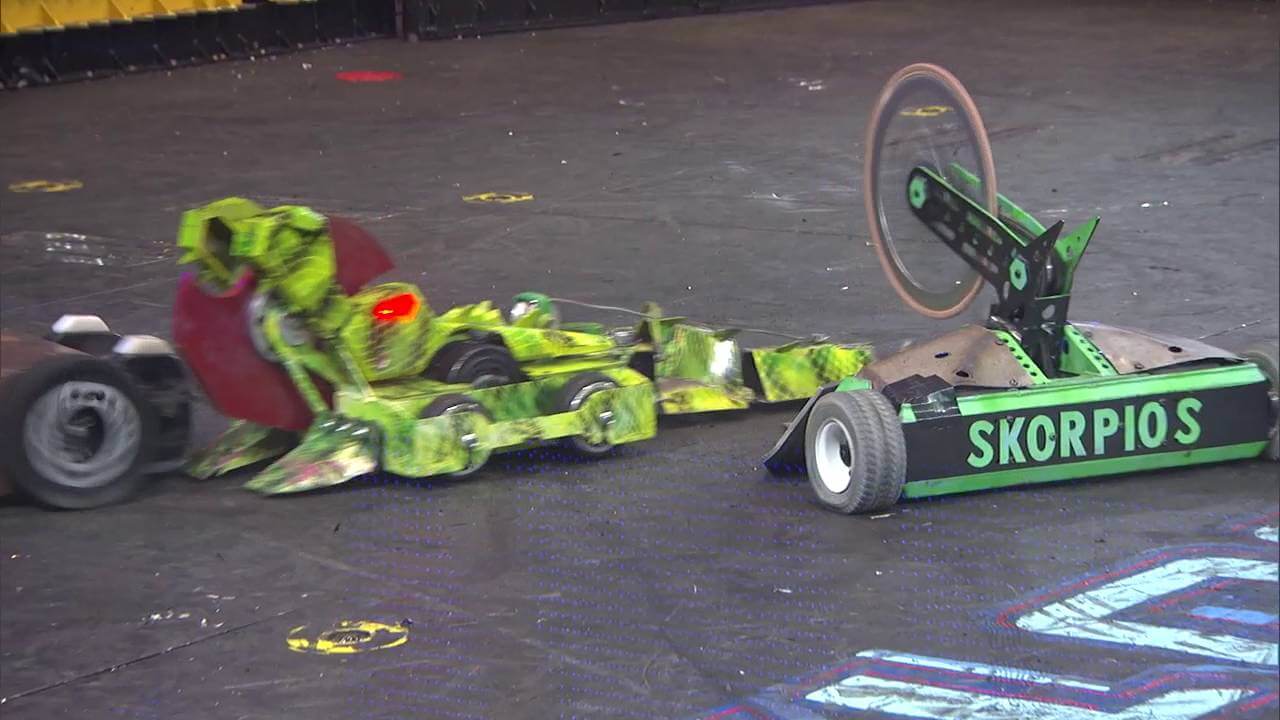 YouTube is, in some aspects, way ahead of its time – recently, the platform has taken down a good number of robot fighting videos down after they had been flagged as containing “deliberate infliction of animal suffering or the forcing of animals to fight”.

Understandably, the engineers who work on these robots were not happy with the decision.

Even a BattleBots contestant, Jamison Go, received a takedown notice for nine of his videos and, according to him, other users have lost even hundreds of them. In a post, he urged everyone who was affected to communicate the situation to YouTube and “Save our sport!”

A YouTube spokesperson eventually did confirm that the videos had been taken down “in error”.

“With the massive volume of videos on our site, sometimes we make the wrong call,” they said. “When it’s brought to our attention that a video has been removed mistakenly, we act quickly to reinstate it. We also offer uploaders the ability to appeal removals and we will re-review the content.“

They went on to add that YouTube doesn’t have anything against robot fighting and, soon after this statement, the users got their videos back up and running.

Even if YouTube did not recognize its mistake, it wouldn’t be the first time the platform would take down videos or delete entire channels for wrongful copyright violations.

However, there are about 300 hours worth of footage uploaded to YouTube pretty much every minute of the day – a number that would be impossible to manage by human overseers. So it’s no wonder even the algorithms sometimes get it wrong: they have to deal with a huge influx of data so glitching now and then doesn’t really some as a surprise.

Or maybe the software was just looking out for its metal and wire brethrens, who knows.