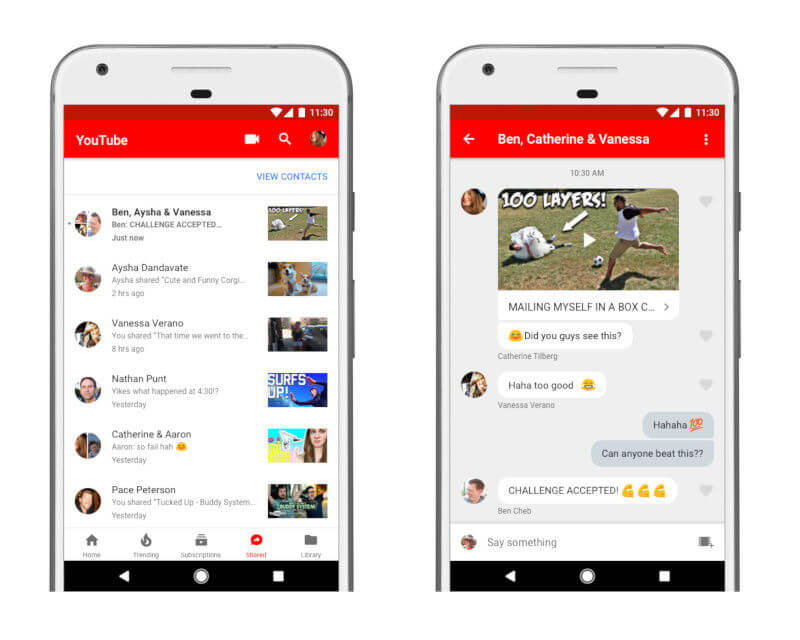 YouTube launched the messaging feature across its platform two years ago but has now announced that the ability to direct message will no longer be available as of next month.

The messaging feature supports individual and group conversations, thanks to an update that rolled out back in May 2018 and, while it did not differ from your run-of-the-mill messaging feature, it was integrated in YouTube search as well as with the users’ viewing history, just in case they might want to find a video real fast.

However, YouTube decided that public sharing, comments, posts and stories have to take precedence over messaging – most of the updates that came up in the recent months have mainly focused on YouTube Stories, which have been made available to all the users who have over 10,000 followers.

The platform wasn’t clear on why exactly it decided to implement this change.

If you read through the comments on YouTube’s post about the change, most users are against seeing the feature go but there’s not enough of them to warrant YouTube hanging on to it – a good number only remembered the feature even existed once the announcement was made.

The share icon will disappear from the top-right corner of the website as of Wednesday, September 18th so if you only communicated with the users via YouTube messenger exclusively, maybe it’s time to start sharing other social network handles where you can find each other at.