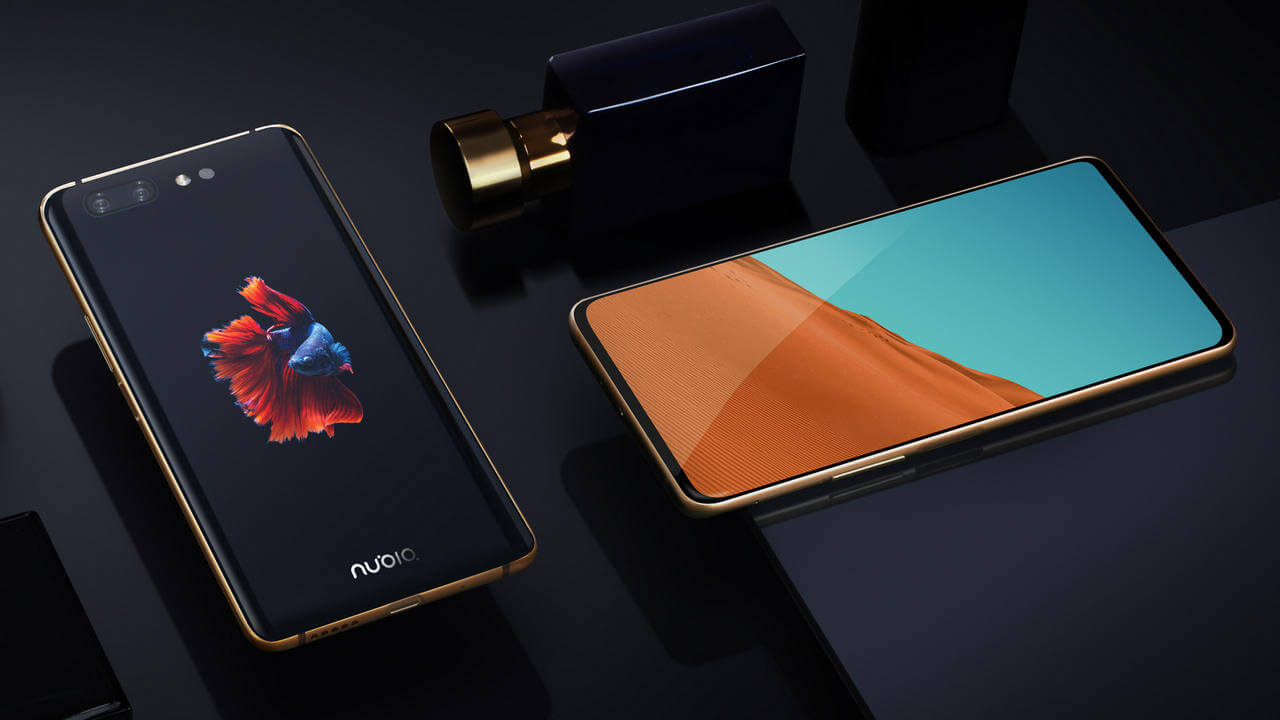 During the 2019 Global Mobile Internet Conference summit, the President and co-founder of Nubia, Ni Fei, revealed that the company’s upcoming Z20 smartphone will have a ‘flexible’ display and 8K capabilities.

Mind you, the flexible part doesn’t mean that the phone itself will be flexible: it means that the panel will be curved instead of featuring just glass on top, which, in turn, allows for slimmer bezels for a more immersive viewing experience and a higher screen-to-body ratio.

The phone will also record videos in 8K, which would make the Z20 the first phone to do so, after the Red Magic 3. According to Ni Fei, the flagship plans to deliver professional-grade video quality to the users. If we’re to compare the Z20 with the Red Magic 3, it’s worth mentioning that the latter was limited to 15fps, which was not all that great so it remains to be seen how Nubia plans to improve it.

The Z20 is rumored to have a telephoto lens with a 20x hybrid zoom, alongside an ultra-wide camera on the back. We don’t know much about that just yet.

Other rumored specs include a Snapdragon 855 or even an 855 Plus, at least three rear cameras and a massive battery alongside a handful of RAM. The phone will also be accompanied by a VR headset but it’s unclear at this point in time what it will be bringing along – for now, Nubia definitely peaked our curiosity.

The phone is set to be unveiled on August 8th, during an event that will take place in China but well most likely spot some leaks here and there in the mean time.