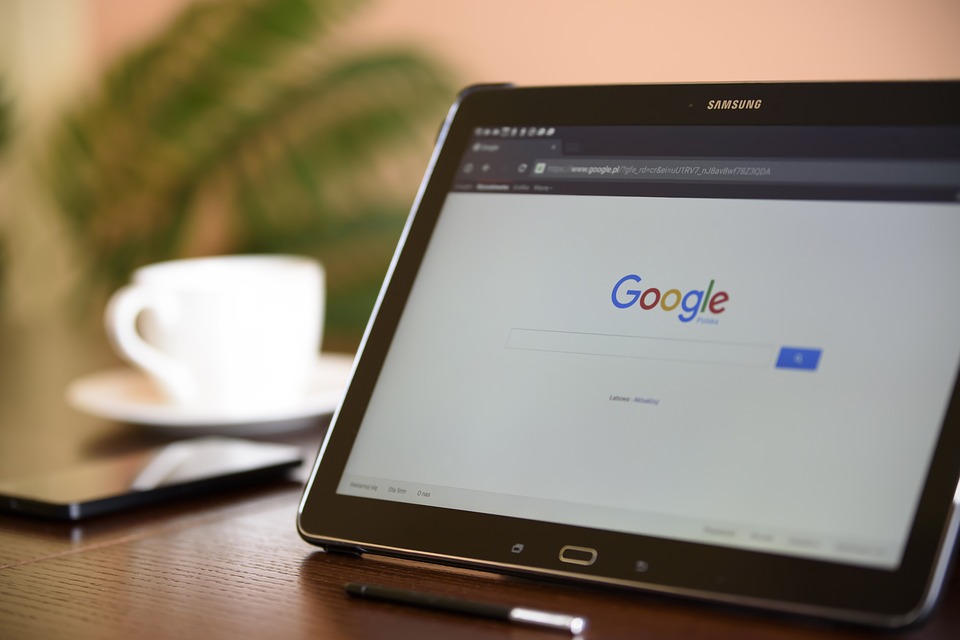 Seems like the Google employees have gotten a taste for pushing against their leadership since the Project Maven situation, as they have currently organized again in protest, this time against the project Google had codenamed Dragonfly.

Dragonfly surfaced at the beginning of August as a search engine the company intends to build for China, which will be in accordance to the country’s strict censorship laws.

The letter was reported by the New York Times and demands transparency, so they can make more ‘ethically informed decisions’ about their work because “Google employees need to know what we’re building.”

The outrage is understandable: some of the Google employees have only found out about the existence of the project from the press, instead of being notified internally by their bosses.

The letter is circulating on Google’s internal system and has, so far, been signed by around 1,400 employees. The letter states the following:

Our industry has entered a new era of ethical responsibility: the choices we make matter on a global scale. Yet most of us only learned about project Dragonfly through news reports [in] early August. Dragonfly is reported to be an effort to provide Search and personalized mobile news to China, in compliance with Chinese government censorship and surveillance requirements. Eight years ago, as Google pulled censored web search out of China, Sergey Brin explained the decision, saying: “in some aspects of [government] policy, particularly with respect to censorship, with respect to surveillance of dissidents, I see some earmarks of totalitarianism.” Dragonfly and Google’s return to China raise urgent moral and ethical issues, the substance of which we are discussing elsewhere.

Here, we address an underlying structural problems: currently we do not have the information required to make ethically-informed decisions about our work, our projects, and our employment. That the decision to build Dragonfly was made in secret, and progressed even with the AI Principles in place makes clear that the Principles alone are not enough. We urgently need more transparency, a seat at the table, and a commitment to clear and open processes: Google employees need to know what we’re building.

In the face of these significant issues, we, the undersigned, are calling for a Code Yellow addressing Ethics and Transparency, asking leadership to work with employees to implement concrete transparency and oversight processes, including the following:

2. The appointment of ombudspeople, with meaningful input into their selection;

3. A clear plan for transparency sufficient to enable Googlers an individual ethical choice about what they work on; and

4. The publication of “ethical test cases”; an ethical assessment of Dragonfly, Maven ,and Airgap GCP with respect to the AI Principle; and regular, official, internally visible communications and assessments regarding any new areas of substantial ethical concern.

Note: A Code Yellow is a standardized process in Engineering for addressing new or long-simmering business-critical problems that span multiple groups. A Code Yellow includes: an executive responsible for the process; an overall owner; a clear list of objectives to be resolved before closing the Code Yellow; and weekly (or more frequent) updates to any interested parties.

So far, Google has declined to make any comments concerning the situation.