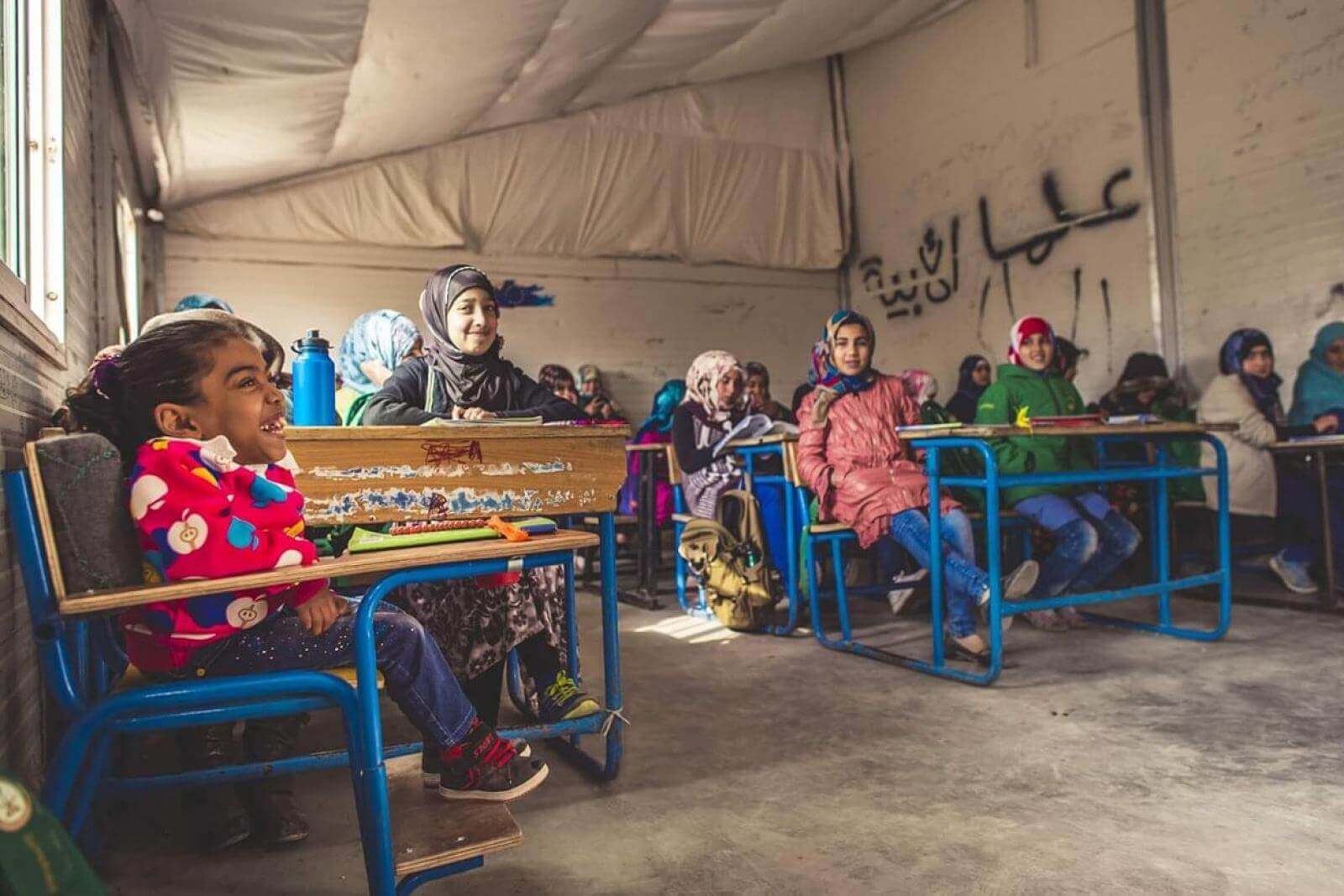 3D printing is not just changing the world one shoe and historical artefact at a time. It’s changing lives on a daily basis in the remote parts of Jordan, at the world’s biggest Syrian refugee camp, Zaatari. There, 3D printed prosthetics are giving children with disabilities a newfound freedom.

Recently, they’ve taken those efforts one step further with the addition of a 3D printer in the camp. Besides building custom pieces, the machine was used to make functional prosthetics in a manner of days and at a fraction of the cost of standard ones.

One of those prosthetics gave Mohammad his smile back. The 11-year-old child received a prosthetic left hand, thanks to the new 3D printer on site. In just 30 hours, Mercy Corps were able to manufacture the hand at a meager cost of $78. In a week, they told Mashable, Mohammad got used to it and today he is able to play with other children again.

The child had been living in the camp for five years before this opportunity came along. According to Mercy Corps, 60% of the Syrian refugees at Zaatari are under 17 years old, with many needing assistive tools. That is why the organization worked relentlessly on a playground with such capabilities, where all kids can socialize equally.

Eventually, Mercy Corps hopes that public schools inside the camp will be outfitted with the right tools and equipment to receive children with disabilities and offer them the support needed. “Our goal and mandate is to provide a chance for all children with disabilities to be enrolled in the public schools inside Zaatari camp and to receive quality education”, ‘ Deputy Program Manager Tasneem Ayesh explained to Mashable.