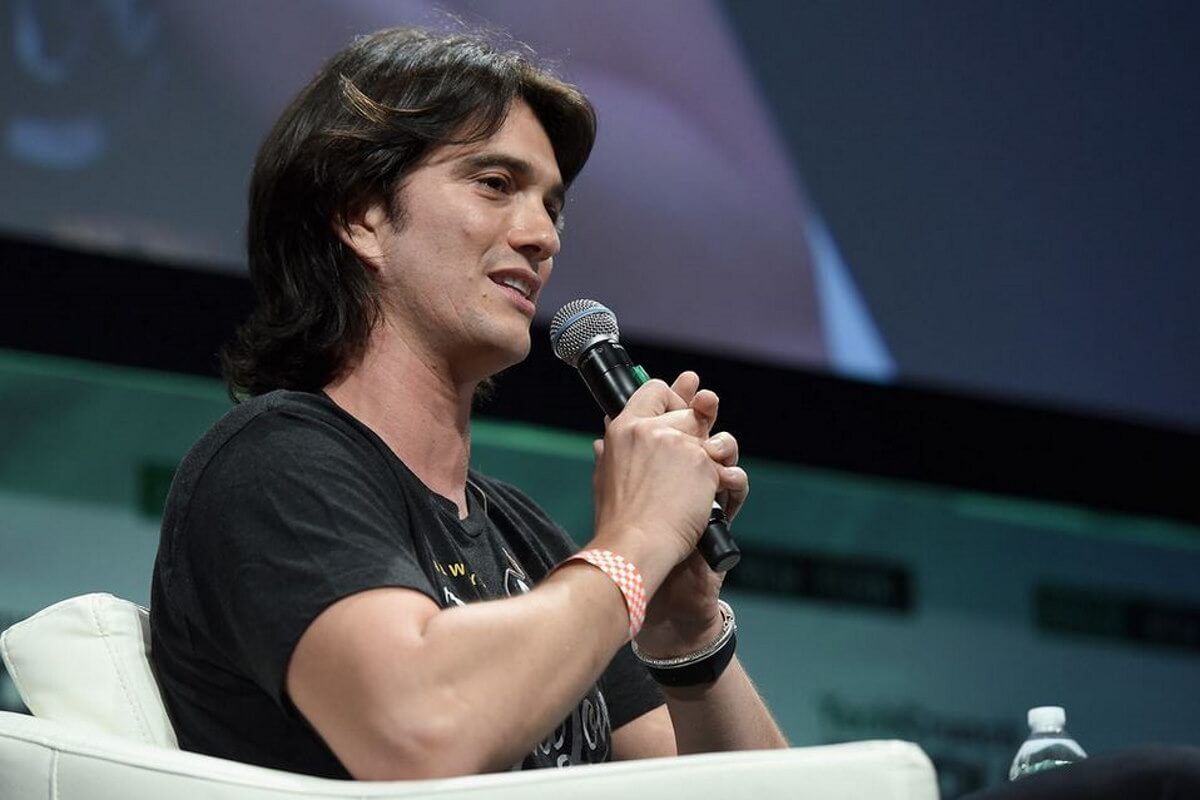 Adam Neumann, the famous founder and former CEO of WeWork, now has another real estate startup valued at over $1 billion.

Almost three years after he stepped down as WeWork’s CEO after failing to take the company public, he is back in the public eye after his newest startup, Flow, received a $350 million investment from the prestigious Andreessen Horowitz. The large investment brings the total valuation to over $1 billion, even though no one knows what the startup Flow actually does.

Neumann is one of the most famous and controversial tech figures.

The story of how he built WeWork into a unicorn startup (and popularized the idea of coworking spaces way before remote work was common) was actually brought to screen in multiple documentaries and even one TV show.

More recently, Neumann’s name has been in the media thanks to Jared Leto playing him in WeCrashed, a TV series chronicling “the greed-filled rise and inevitable fall of WeWork, one of the world’s most valuable startups, and the narcissists whose chaotic love made it all possible,” as per the official synopsis.

Adam Neumann exited WeWork after a controversial time which saw massive layoffs, receiving $1.7 billion from Softbank to stay down, along with $92.5 million in consulting fees.

His exit package was heavily criticized at the time but for Marc Andreessen, the cofounder and general partner at Andreessen Horowitz, Adam Neumann’s achievements warranted the trust of the largest investment of the VC firm yet.

“Adam, and the story of WeWork, have been exhaustively chronicled, analyzed, and fictionalized — sometimes accurately. For all the energy put into covering the story, it’s often under appreciated that only one person has fundamentally redesigned the office experience and led a paradigm-changing global company in the process: Adam Neumann,” he wrote in a blog post

Now, Neumann is back making grandiose statements. While publicly there are no details about how Flow works, with the website having just a slogan saying “Live life in flow” and a launch date of 2023, Neumann has promised to “create a system where renters receive the benefits of owners” and a “community-driven, experience-centric service”.

It’s a grand vision and one that hopefully won’t end up as a streaming series as well.