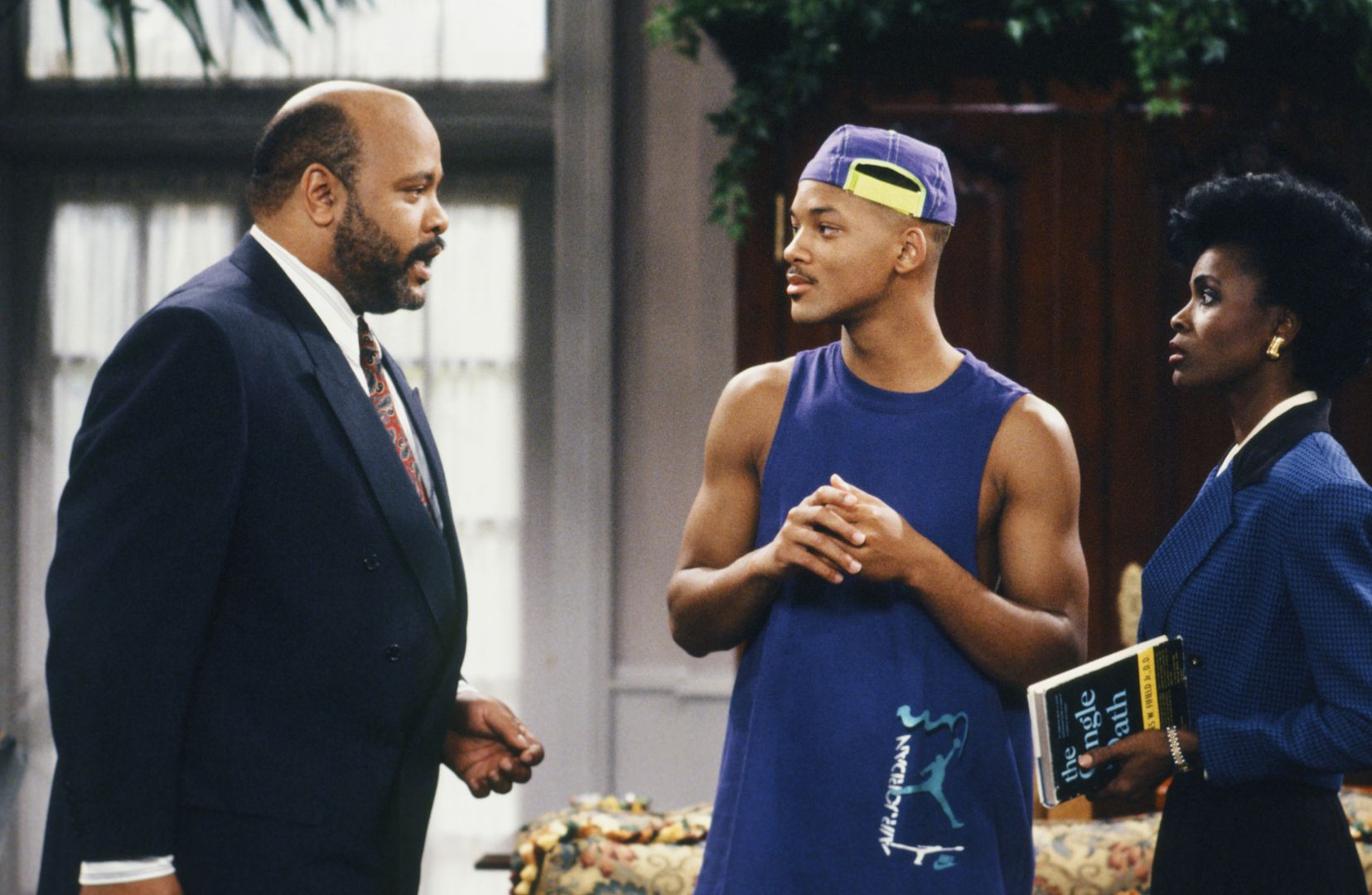 One of the most anticipated movies of the year, Ang Lee’s Gemini Man, is coming out this year and Paramount is making sure everything is perfect for it.

Not one trailer reveals how Gemini Man looks but we know it’s a Looper-ish movie where Will Smith will face off his younger clone.

Using digital de-aging effects, Will Smith will effectively play a younger version of himself in the movie.

To make sure these visual effects are not lost in theatres, Paramount sent out a letter to theatres asking them to show Gemini Man both in 60 FPS 3D and 120 FPS 3D. Ang Lee had the same request for his 2016 movie, Billy Lynn.

Why the effort and not just good old 3D movies in 48 FPS?

He explained back then that “we researched and saw what Peter Jackson was doing with 48 FPS.”

I visited Doug Trumbull who was doing his own 60 FPS tests, and so was Jim Cameron. And I realized that if you could get close to 120, it would be like what you actually see. It’s not a movie anymore,” Ang Lee continued.

We’re not sure what Gemini Man might be like but we’d get a ticket to see Will Smith getting turned down by a robot again, that’s for sure!